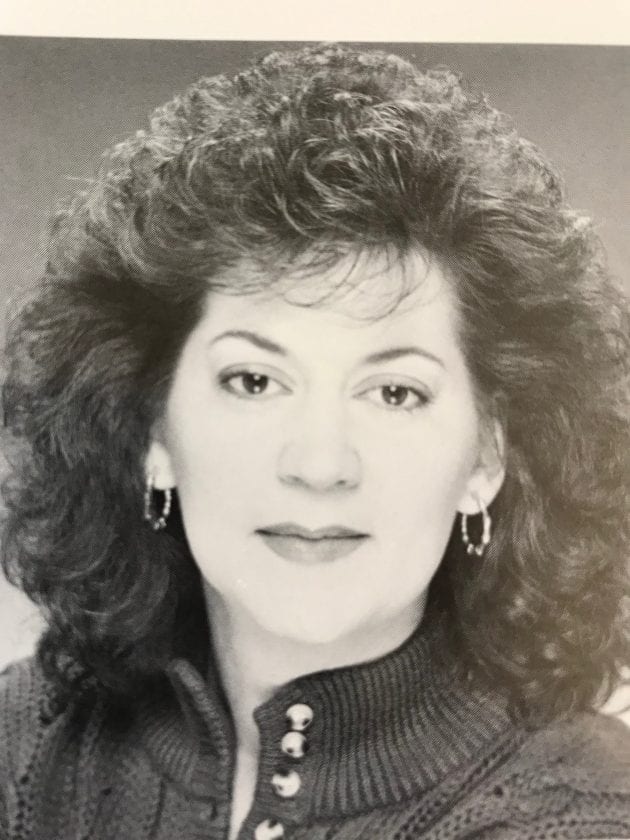 It’s rare that one’s resume can include both long-time experience as a stage actress, as well as acclaimed direction of professional, community and high school productions — but that’s Ellen Boyer.

Her earliest memories of performing was “singing into a hairbrush in front of the coffee table on a Sunday afternoon,” entertaining her parents, relatives and friends; and writing, directing and producing “garage dramas” with all the kids in the neighborhood.

Born in Sunbury and graduating from Shikellamy High School in 1971, Boyer currently resides in Bloomsburg. In high school, she performed in plays like “Our Town” and “Look Back in Anger,” and in musicals such as “Mame” and “Guys and Dolls.”

Between 1974 and 1989, Boyer taught English, Speech, and Theatre at Shikellamy High School, directing nearly 50 shows during this tenure, and serving as the Theatre Representative on the Governor’s Council for the Fine Arts.

Beginning in 1989, and for the next 11 years, Boyer began her professional career as an actress, director, and costume designer.

Acting in numerous national tours, Boyer has had the opportunity to perform in every state except Alaska and Hawaii.

With her husband, Jere Boyer, she performed in the Medora Musical in Medora, North Dakota, for two summers. She has fond memories of this musical extravaganza, which was a multi-million dollar production.

Boyer returned to Shikellamy in 2001, and continued to teach there until the spring of 2016, when she retired from the classroom, while continuing to coach the award-winning forensics team and direct the school’s productions. During the past 18 years, she directed over 60 Shikellamy productions, including 14 state championships in One-Act plays, and numerous regional premieres.

Shikellamy has been honored with numerous Ray of Light Awards, and has received the Ray Phillips Award for Outstanding Theatre programs five times in the last seven years.

Recently, she has directed area productions for the Community Theatre League and RiverStage; and directed nationally in Dallas, Texas.

Boyer’s long list of favorite productions range from small scaled dramas (“Rabbit Hole” and “The Shadow Box”) to big, splashy musicals (“Me and My Gal”, “Big River,” “Fiddler On the Roof” and “Carousel”).

Although she may not be able to pinpoint all her favorite roles and productions, it’s apparent that Boyer is, in many theatergoers’ eyes, highly energetic, amazingly versatile, and an all-around favorite.