A man was arrested in Lawrenceville on sexual assault charges involving an underage girl following an investigation by law enforcement officials.

State police obtained an arrest warrant Aug. 5 charging Beau Reed, 41, for offenses alleged to have occurred in Tioga County in May 2018.

Reed was apprehended at a home in Lawrenceville this week by the U.S. Marshals Service Fugitive Task Force.

During the arrest, marijuana plants and multiple firearms were found in the residence.

Assault, drugs among charges filed against 2 in separate cases

A 30-year-old Loyalsock Township man has been locked up on city police charges following two disturbances at a home ...

A 12-year employee at the Weis Market in Loyalsock Township has been arrested on felony charges for allegedly ... 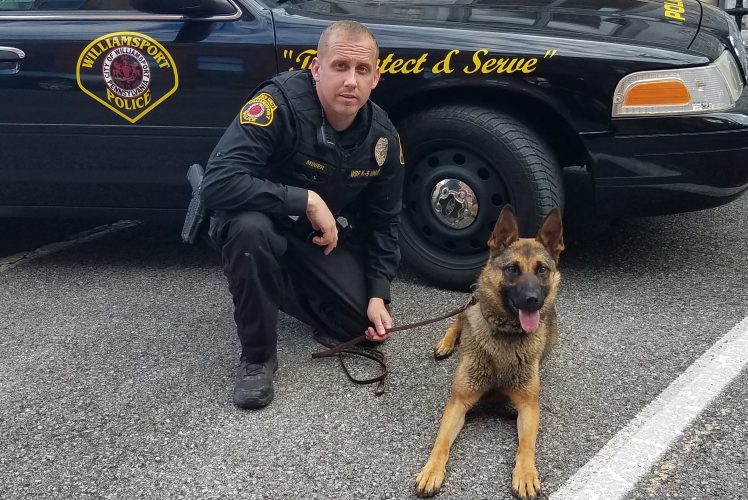 A 25-year-old Philadelphia man continues to recover from a gunshot wound he suffered when he was shot allegedly by ...