Like any prospective business owner, he took a chance and years later he hasn’t regretted it.

“We started with an air compressor, a work bench and a microscope,” he recalled.

Now, the business has grown to include dozens of machines that manufacture and ship parts to companies worldwide.

It’s hard to pinpoint exactly what parts the company makes.

And that’s just fine with Marshalek and Conboy.

“In a way it’s neat because you never know what you are going to be working on,” Conboy said.

Rifling through a box in his office, Marshalek pulled out different components to bigger machines and devices his company has turned out over the years.

“This is an ultra sound device,” he said.

A moment or so later, while holding up a piece of metal he said, “Here’s something that might be found on a battlefield in Iraq.”

Fairfield has made parts for the food, medical and electronics industry.

“Anything we feel we are capable of doing, we do it,” Marshalek said.

And many of his customers have been long-term.

One of his secrets to business success is to be good to those customers.

“Basically, your customer is your boss,” he said. “There’s no customer too small.”

Marshalek likes being located in Montoursville and in Lycoming County.

They like the workforce here and the people of the area.

The region is blessed with good public schools and colleges too.

But finding people willing to work with their hands in a machine shop has become increasingly challenging over the years.

And that’s a problem for which Marshalek sees no quick solution.

Machine shops play an important role to the economy, and people will always be needed for such work.

“My dream is to keep this going for another 38 years,” he said. “You have a responsibility to the area to provide steady employment to the people.”

Toward that end, he purchased land adjacent to his business for future expansion.

“We have basically outgrown this property,” he added.

Marshalek said it’s rewarding fulfilling customers’ needs, and that’s why he’s stayed in the business all these years.

Even bumps in the economy, including the severe recession of recent years, hasn’t stopped him.

“We were fine,” Conboy said.

Be good to your customers, work hard, and take chances now and then – the foundation of a good business, at least according to Ray Marshalek. 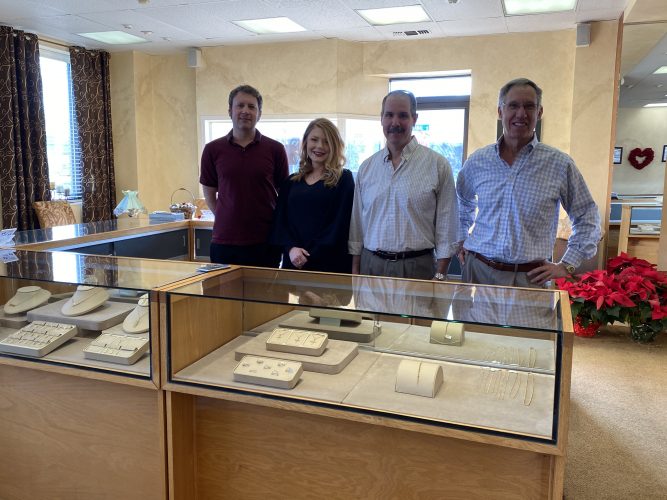 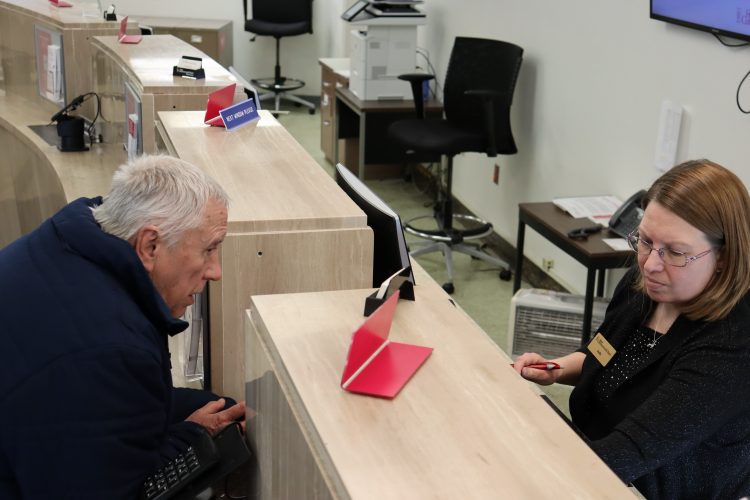 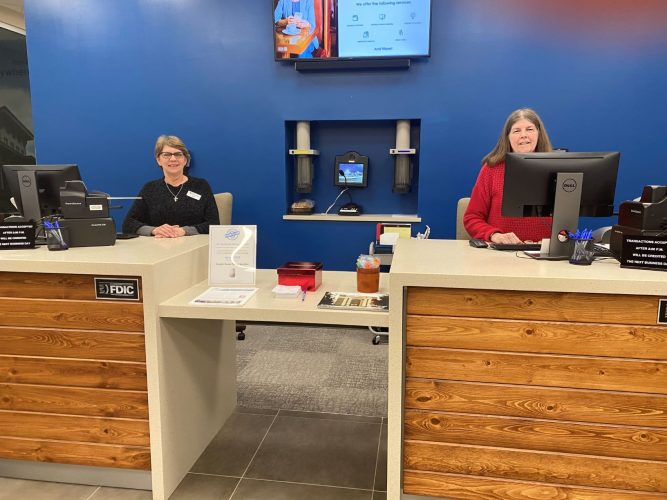 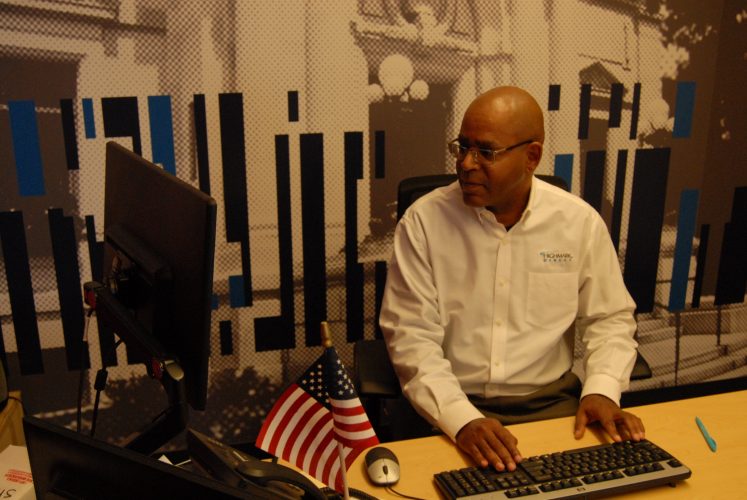