Investigators consider police shooting in Waterville standoff to be justified 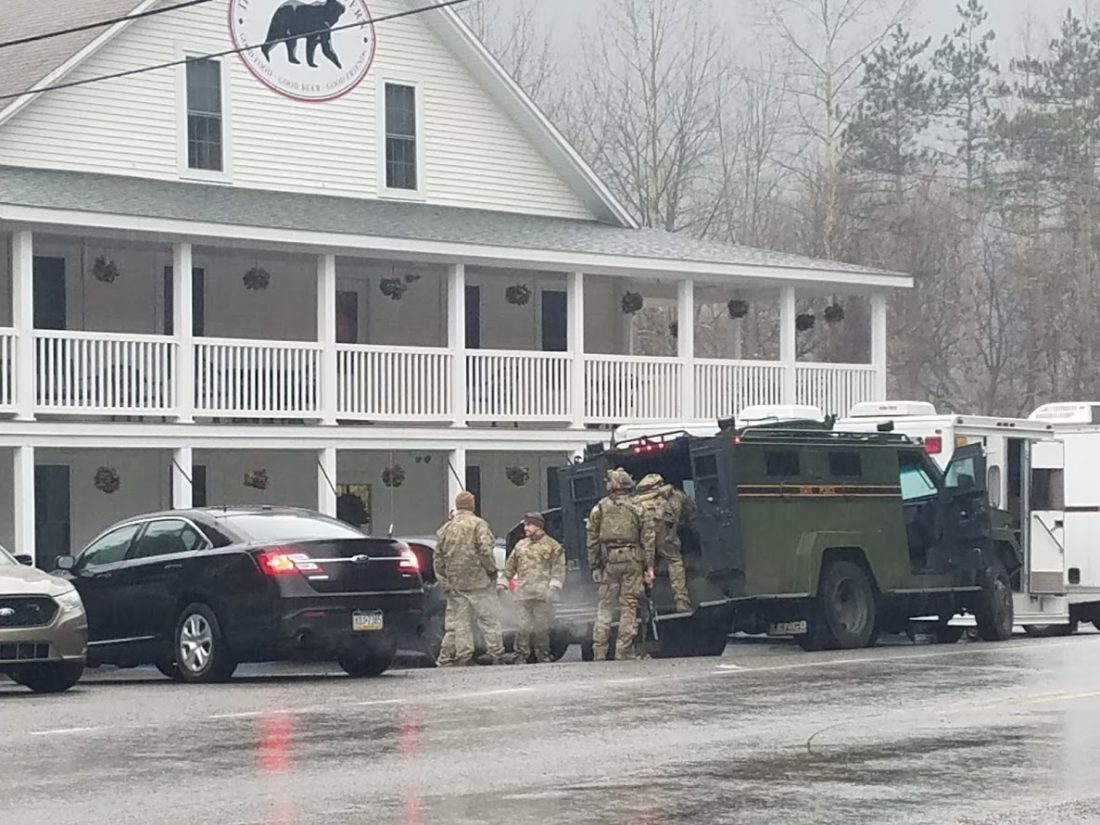 Above and left, emergency responders load into a tactical unit at the Waterville Inn Monday afternoon in response to an active shooter in the area. DEREK DANNEKER Sun-Gazette

State police have been cleared of any wrongdoing in the shooting death of a man during a New Year’s Eve stand-off in Cummings Township.

Lycoming County District Attorney Kenneth Osokow said he received the results of a state police investigation into the shooting two weeks ago.

According to a report, an ambulance initially was dispatched to a house in the village of Waterville in the early morning hours of Dec. 31.

But, when EMS personnel arrived at the Church Street home of Brant Hartung, he refused to let them inside.

Hartung had barricaded himself in the home with a gun.

He reportedly shot at state police after they arrived, and a more than seven-hour standoff between law enforcement and Hartung ensued.

The standoff ended after Hartung began

When state police returned fire, one of the shots hit and killed Hartung.

Osokow said the investigation was done by state police independent of the shooting, not those affiliated with Troop F barracks, Montoursville.

Such investigations, he said, are normal in a police shooting. 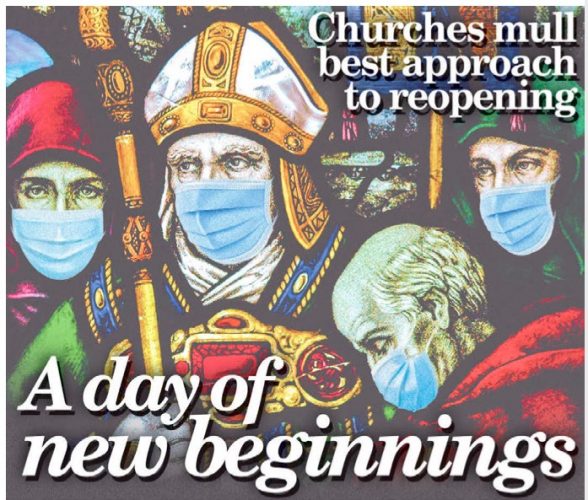