Tioga, Sullivan County to move to green May 29th 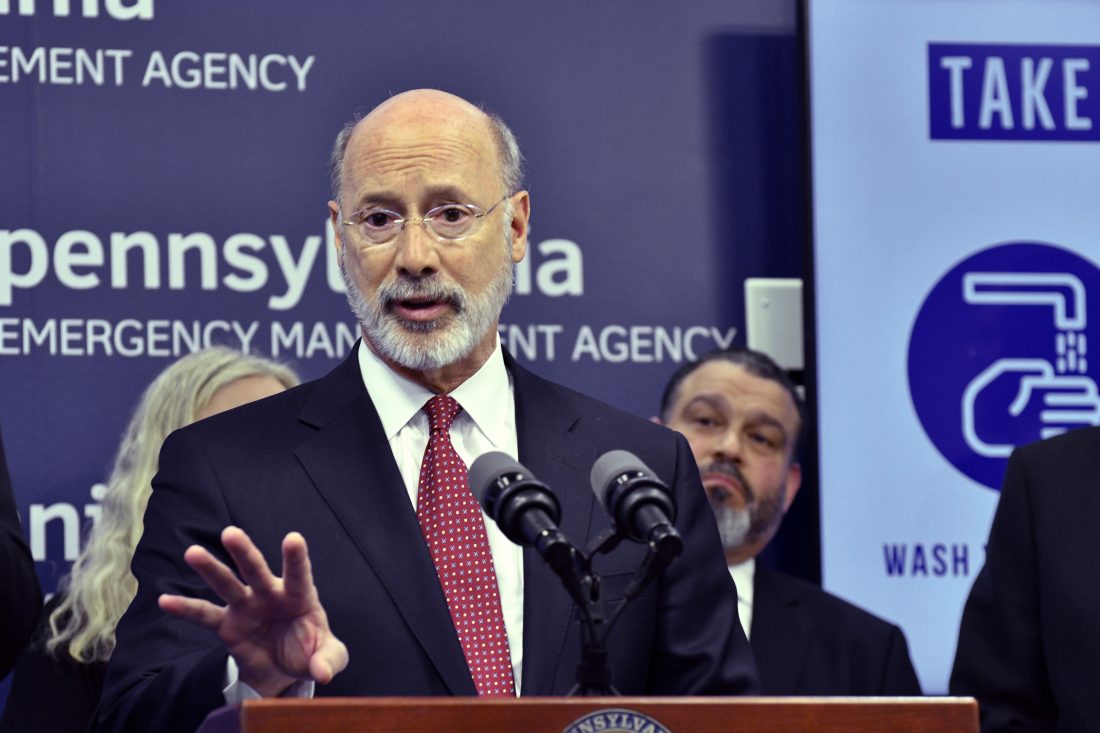 HARRISBURG, Pa. (AP) — Gov. Tom Wolf said Friday he is easing some pandemic restrictions in Philadelphia and the heavily populated suburbs on June 5, while lifting them almost entirely in 17 rural counties next week as Pennsylvania continues to emerge from a shutdown imposed nearly two months ago to help slow the spread of the new virus.

Wolf is accelerating his reopening plan even though more than 20 Pennsylvania counties remain above the state’s target for new infections that were supposed to qualify them for an easing of pandemic restrictions — and eight counties are more than three times over.

Local elected officials, Republican and Democrats alike, have been pressing for shutdown relief amid skyrocketing unemployment, as have small business owners who are struggling to keep afloat.

Wolf is taking action amid a partisan blame game over whether governors or the president is responsible for the economic wreckage. That fight could have enormous implications in the November election in this presidential battleground state.

The Democratic governor is moving Philadelphia, Berks, Bucks, Chester, Delaware, Lackawanna, Lancaster, Lehigh, Northampton and Montgomery to “yellow” on June 5, meaning that people will be able to freely leave their homes and retailers and other kinds of businesses will be allowed to reopen, though other restrictions remain.

Eight counties are moving to yellow a week earlier, on May 29: Dauphin, Franklin, Huntingdon, Lebanon, Luzerne, Monroe, Pike and Schuylkill.

Health officials have said they were working on specific guidelines for counties in the green phase.