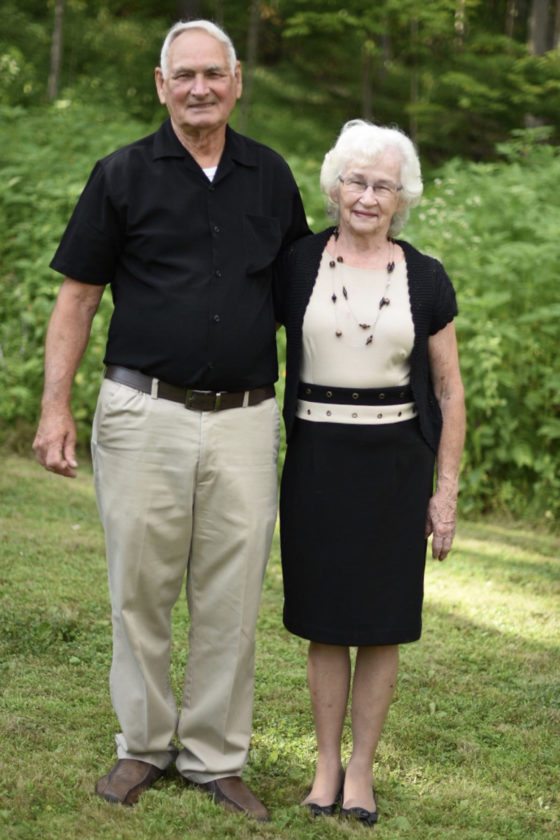 Esther (Boyer) and Robert Reese, of Muncy, will observe their 60th wedding anniversary on May 24, 2018.

They were married by the Rev. Derrick Hillary at First Assembly of God, Lancaster.

Mrs. Reese is a native of Reading. She is retired.

Mr. Reese is a native of Muncy. He served in the Marines. He is retired.

In honor of their anniversary, a private celebration is being held. The family is accepting cards to be sent to the home of Esther and Robert Reese, 9519 Route 442 Highway, Muncy, PA 17756. 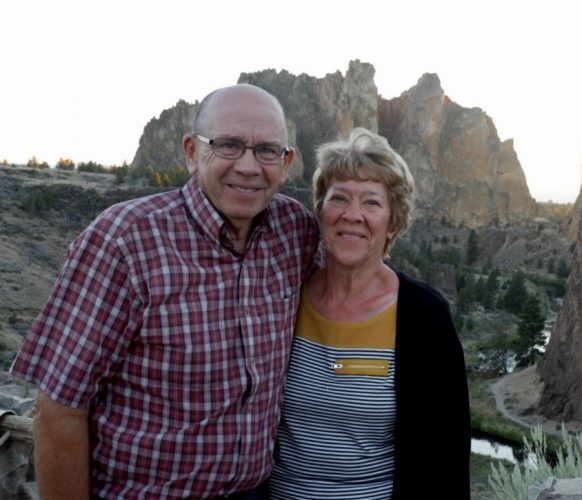