Mr. and Mrs. Allan Messner are observing their 40th wedding anniversary on Aug. 25. They were married by the Rev. John F. McGlaughlin and Thomas B. Morningstar at Ascension Catholic Church where Mrs. Messner was a member. Mr. Messner was a member of East Point United Methodist Church.

The former Mary Martha Schweikle is the daughter of the late Harold and Margaret Schweikle. She served in the Army Reserves from 1974 to 1978. She retired from Comfort Keepers.

Mr. Messner is the son of the late Charles and Mary Messner. He retired from Laborers Local Union 1180.

They are the parents of a daughter, Laura (Joel) Harrison, of Cogan Station; and a son, Mark (Jacqueline) Messner, of Pittsburgh. They have two granddaughters.

A trip is being planned to Ocean City, Maryland.

John J. and Patricia A. Agnoni, of Williamsport, will celebrate their 63rd anniversary on June 1. They were married ... 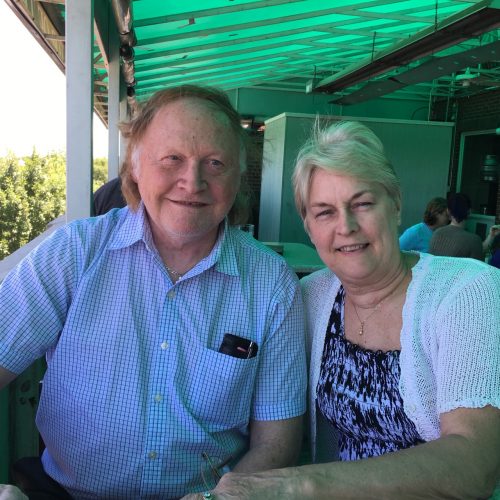 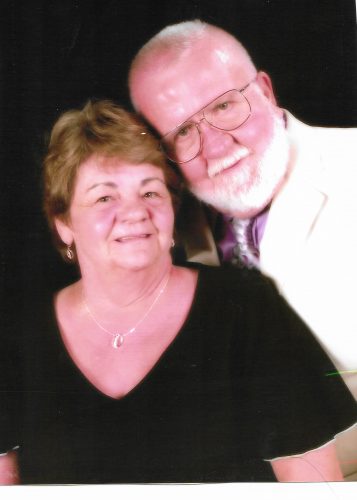 Max and Norma Peacock, of Williamsport, formerly of Cogan Station, will celebrate their 70th anniversary on June 2. ... 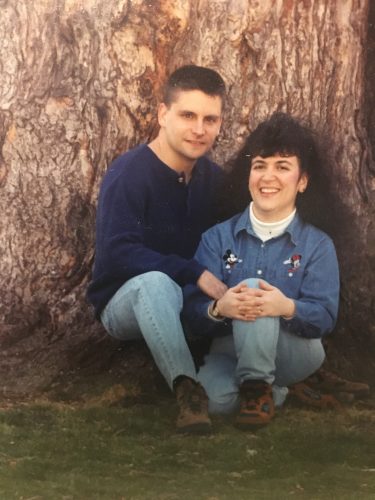 Russell C. and Marie E. Reitz, of Williamsport, will celebrate their 60th anniversary on May 27. They were married ...