Wayne and Harriet Watts, of Hughesville, celebrated 60 years of marriage on Sept. 25, 2019. The couple was married during a small ceremony at the Millville Christian Church in 1959.

The former Barbara Harriet Davis, of Orangeville, is the daughter of the late Fred and Marie Davis. She was a second grade teacher in the East Lycoming School District for 29 1/2 years.

Mr. Watts, formerly from Millville, is the son of the late C. Edgar and Mabel Watts. Wayne worked for PP&L in Montoursville for over 29 years.

Since retiring, they have spent many miles together traveling in their RV throughout the U.S. and into Canada and Mexico enjoying their experiences and the many friendships made along the way.

Harriet and Wayne are the parents of one daughter, Linda Herzog (John), of Mechanicsburg; and one grandson, Christopher, of King of Prussia. 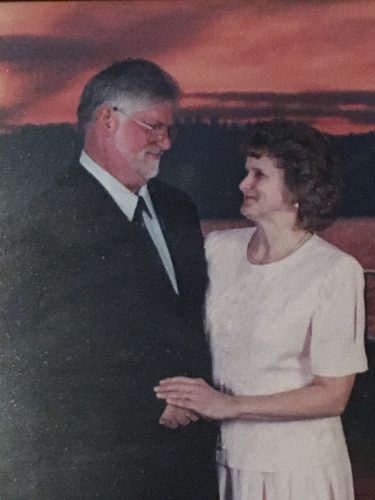