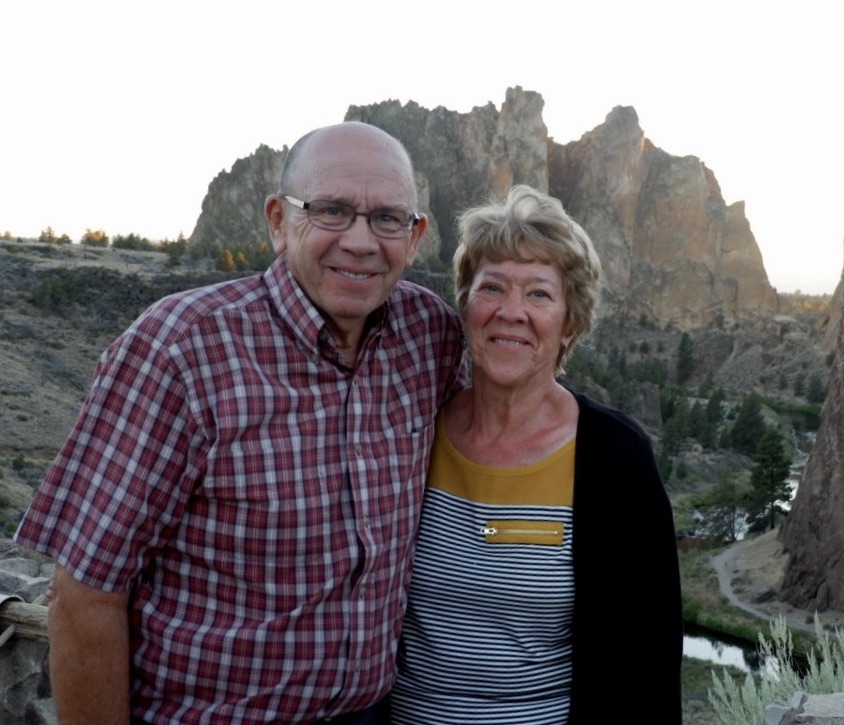 Marlin and Diane Plank, of Liberty, celebrated their 50th anniversary on Feb. 14, 2020. They were married by the Rev. Kenneth Shirey at Quiggleville United Methodist Church in Cogan Station. They are members of Steam Valley Bible Church in Trout Run.

Marlin is the son of the late Lawrence and Lois Plank. He is a 1965 graduate of Liberty High School. He attended Williamsport Area Community College.

The former Diane Mahaffey is the daughter of the late William and Sarah Mahaffey. She is a 1967 graduate of Williamsport High School.

They owned and operated a dairy farm for nearly 30 years. Marlin retired in 2014 from Kingdom, Inc. Diane retired in 2015 as secretary from Liberty Jr./Sr. High School. In 2014 they started their hydroponic lettuce business, Tioga County Greens, which their son-in-law is currently managing.

They are the parents of three daughters, Stephanie Plank, of Pensacola, Florida; Rochelle Chakraborty (Ahin), Blossburg; and Marlene Ashworth (Justin), of Battle Ground, Washington. They are also the grandparents of Caden and Sarah (Sadie) Ashworth, and Luke, Eliana (Lanie), and Levi Chakraborty.

They enjoy spending time with their family. This past summer they spent time together in Maine. The couple is planning to celebrate their anniversary with an Alaskan cruise and land tour later this summer.