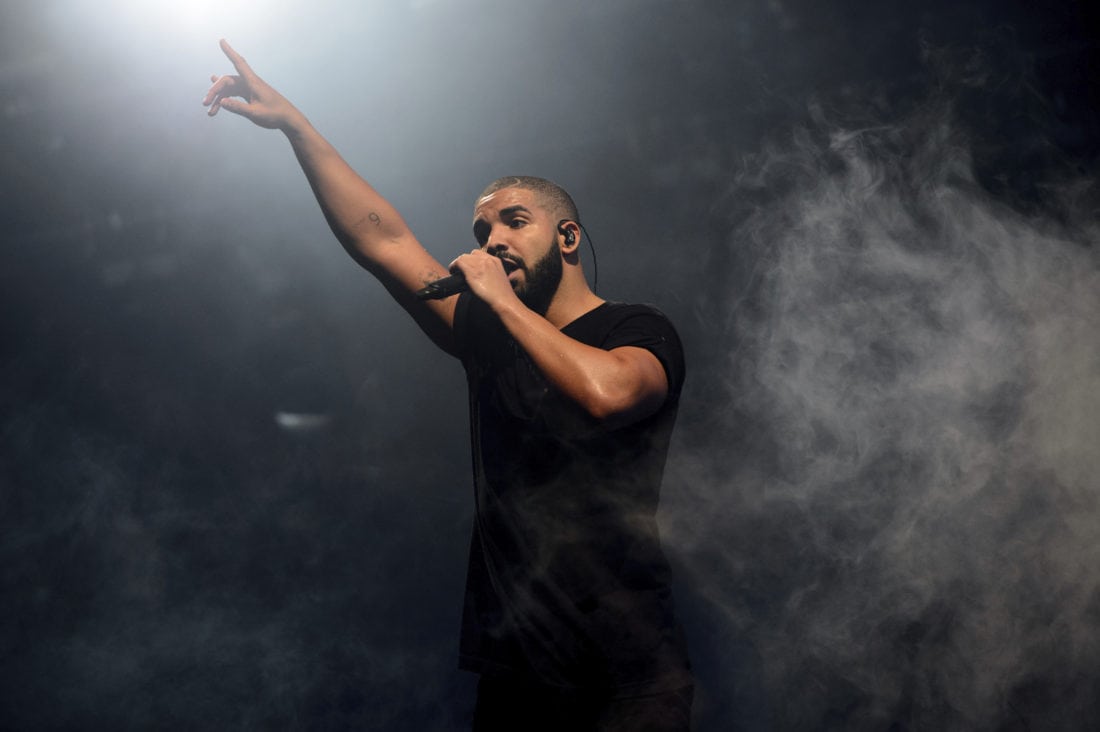 NEW YORK — A month ago, Drake’s world was crumbling.

Pusha T’s infamous diss track — where he was in full investigative journalist mode, divulging new information about Drake while also shading his mother, father and bestie — hit Drake hard. Drake’s reply — well, lack thereof, marked a low for the rapper-singer, who had surprised music fans when won his rap beef with Meek Mill in 2015.

But Drake, who has been criticized by some as too commercial and too soft, is back on top seemingly unfazed. And those fans who enjoyed the revelations in Pusha T’s “The Story of Adidon” are likely listening to “Scorpion,” the highly anticipated, 25-track album by pop music’s No. 1 player released Friday.

“It’s not going to hurt him,” Carl Chery, Spotify’s creative director for urban music, said of the diss track. “If Drake comes out with his new single, you’re not going to listen to it? Everyone is going to run and play it. And it’s going to become an Instagram caption.”

“Scorpion,” which features songs with Jay-Z and a previously unreleased Michael Jackson track, includes the massive No. 1 hits “God’s Plan” and “Nice for What.” It’s expected to debut at No. 1, and it was already heavily trending on social media ahead of its release.

Over the last few weeks, Drake memes were also trending, but it wasn’t advance publicity he would have hoped for. Instead, the rapper — derided for being too sensitive by some hip-hop heads — was being roasted after the release of “The Story of Adidon,” which besides going for the jugular lyrically, also featured as its cover a photo of Drake in blackface (which the rapper explained was a publicity shot from his acting days from a project about the difficulties black actors face).

Pusha T started the beef with a line in his recently released album “Daytona,” and Drake responded with a whole track of digs in the song “Duppy Freestyle.” It seemed he won the battle until Pusha T released his track — and Drake went silent.

Damien Scott, Complex’s editor-in-chief and vice president of content and development, said that he thought Drake might have gone back in the studio to re-record “Scorpion” following Pusha T’s shocking revelation that Drake was a father (“A baby’s involved, it’s deeper than rap/We talkin’ character, let me keep with the facts/You are hiding a child, let that boy come home”).

“I think that the diss had an effect on him personally and as an artist,” said Scott, who said the song wouldn’t put a dent in Drake’s professional career. “He’s never been in this space before. He’s never been on his left foot before and I don’t think he knows what that’s like.”

Scott may have been right. For the first time Drake addresses his son in a song, rapping on “Emotionless”: “I wasn’t hiding my kid from the world, I was hiding the world from my kid.” On the closing track “March 14,” he raps about being a single father and says: “She’s not my lover like Billie Jean, but the kid is mine.”

For another artist, a diss track so heavy might have hurt their career — but not for Drake.

“He can still put this (album) out and get so much love in the midst of all of this other drama that’s happening,” said Cori Murray, entertainment director at Essence magazine. “He’s still beloved.”

The Grammy winner has been on a white-hot streak since he jumped from the acting world onto the music scene as both a rapper and singer in 2009, releasing hit after hit, multiplatinum albums and collaborations with everyone from Rihanna to Romeo Santos. His sound has evolved over the years to incorporate not just rap and R&B but pop, dancehall and African music.

“I call Drake the No. 1 pop star because of the type of music he makes. And I don’t mean that in a derogatory sense. I legitimately think he’s pop music in the way that Michael Jackson and Madonna were pop music, in the sense that they take all these influences and all these genres and use themselves as a filter through which they’re distilled into something brand new,” Scott said.

“Because of Drake I learned about WizKid. Because of Drake I learned about Black Coffee,” Murray said of the Nigerian singer who appeared on Drake’s hit “One Dance” and the South African DJ who performs around the world. “He’s introducing you to something (new) … so why not give him his credit for introducing us to someone we may not have known about?”

Chery said Drake’s ever-changing sound has kept him consistent — with fans and on the pop charts.

“You have to change with the times, and he’s done that,” said Chery, referencing that Drake’s recent collaborations include Migos and rising rapper Lil Baby. “I think he just really has his finger on the pulse of what’s happening. And he knows when it’s appropriate for him to jump on something and kind of incorporate it in his game plan.”

“He’s like become a tastemaker in a sense,” Chery added. 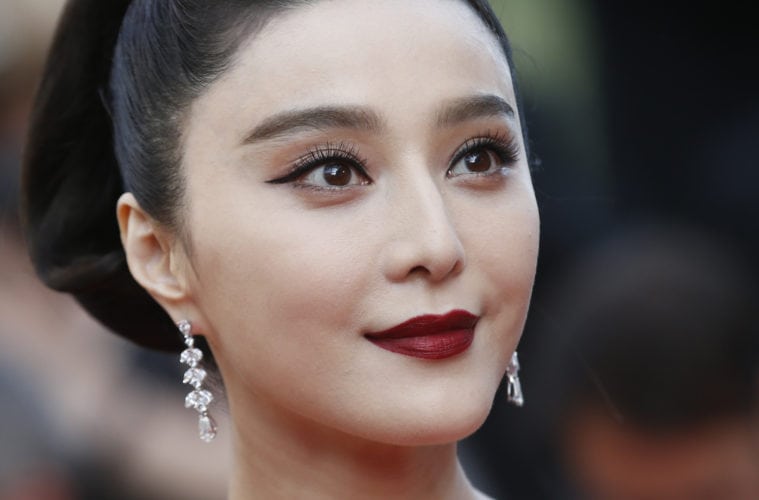