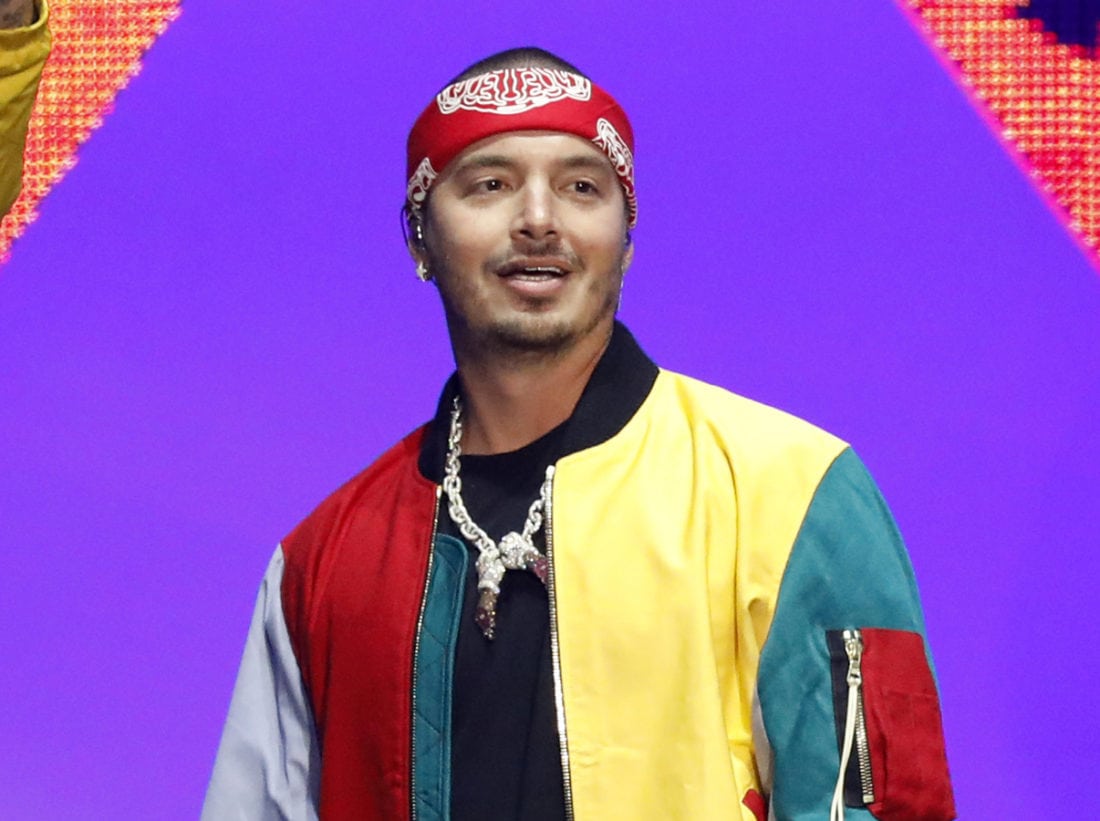 FILE - In this April 26, 2018 file photo, J Balvin appears at the Billboard Latin Music Awards in Las Vegas. Ozuna and J Balvin lead nominations to the 4th Latin AMAs with 9 nods each, followed by Nicky Jam with 8 and Daddy Yankee with 6, Telemundo announced Tuesday. The award ceremony will be held on October 25 at the Dolby Theater in Los Angeles. (Photo by Eric Jamison/Invision/AP, File)

NEW YORK — Reggaeton star J Balvin received eight Latin Grammy Award nominations on Thursday, including two for record of the year, one for album of the year and one for song of the year with Beyonce for their hit version of “Mi gente,” also featuring Willy William.

Spanish sensation Rosalia is next with five nominations.

Balvin, from Colombia, got two nominations for record of the year, for “Mi gente” with William and “X” with Nicky Jam, and an album of the year nod for “Vibras,” a production he decided to do all-in-Spanish after having previously worked with American stars including Cardi B and Liam Payne. His nomination with Beyonce is for best urban fusion/performance.

In a statement, Balvin said: “All is cause and effect, and this is the effect of music with good vibes!!! Grateful.”

He dominates the best urban song category with three credits, in Anitta’s “Downtown”; “Sensu­alidad,” with Bad Bunny and Prince Royce, as well as “X.” And he will compete for best urban music album for “Vibras.”

Rosalia is nominated for record and song of the year for “Malamente,” a hit that combines flamenco and trap. It also got nods for best urban fusion/performance and best short form music video.

“I am very happy that ‘Malamente’ has gone so far, I did not imagine these nominations, even in my best dreams. The only thing I can do is to thank all those who have supported me and helped me along the way,” Rosalia said in a statement.

Those with four nominations include singer-songwriters El David Aguilar, Jorge Drexler, Kany Garcia and Natalia Lafourcade, and producers Mauricio Rengifo and Andres Torres. Pablo Alboran, Monsieur Perine and Nicky Jam, among others, got three each.

The 19th Latin Grammys will be aired live on Nov. 15 from the MGM Grand Garden Arena in Las Vegas.