So, you don’t think the millennial generation are saving objects, collecting vintage pieces, displaying antiques, well maybe you should think again. I have been evaluating the collections of 20 and 30 year old collectors for a long, long time. They are seasoned collectors that know a lot about the market for a special, historic collectible called American Girl Dolls.

American Girl Dolls were produced by the Pleasant Company and came onto the scene in 1986. The first three dolls captured the background of historical figures in the form of 9-year-old girls living at specific times in American history. The first dolls produced from 1986 to 1991 were character dolls Molly McIntire, Kirsten Larson, and Samantha Parkington. These three original American Girl Dolls are valuable collectibles and attract both adults and children audiences today. The dolls are robustly traded online, at American Girl Doll events and on social media sites. The dolls’ collectors are very active on Instagram showing off their varied customization of the figural dolls, fashion outfits and books.

The three original American Girl Dolls were Molly McIntire, Kirsten Larson and Samantha Parkington. Each doll was produced by the Pleasant Company prior to the company being acquired by Mattel, Inc. Some dolls have since been discontinued making those particular dolls somewhat rare and typically more pricey and more desirable with collectors.

To recognize the American Girl Dolls, collectors have to learn the background of each doll. Arguably the most valuable of the dolls include: Molly, Kirsten and Samantha.

Another American Girl Doll of the original three dolls is named Kirsten Larson, a Swedish immigrant living in the 1850s as a pioneer family member in the Minnesota territory. Kirsten has traditional period boots and braided hair looped and tied with ribbons. Based on the related book, “Meet Kirsten Larson,” the character comes with a wooden spoon and a heart-shaped amber necklace typical of the girl’s native Scandinavia homeland. In very good condition, Kirsten dolls are actively traded online.

The Samantha Parkington doll was in production from 1986-1991. Samantha was an orphan who lived in the late 19th/early 20th century. Her accessories that impact the doll’s value include a Victorian dress, stockings and shoes and a large hair bow.

When collecting American Girl Dolls, look for historical figure dolls in original condition with styled hair, original outfits and character accessories, when available. If you think your favorite millennial isn’t into collecting, then ask them if they have an American Girl Doll from childhood. Odds are, they do. 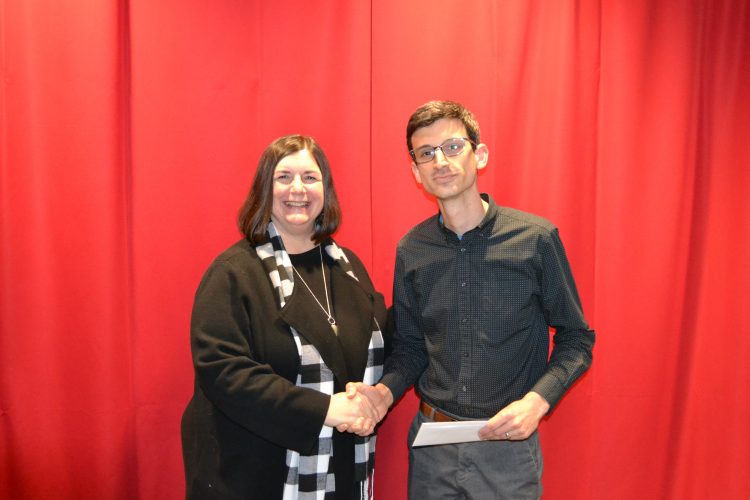 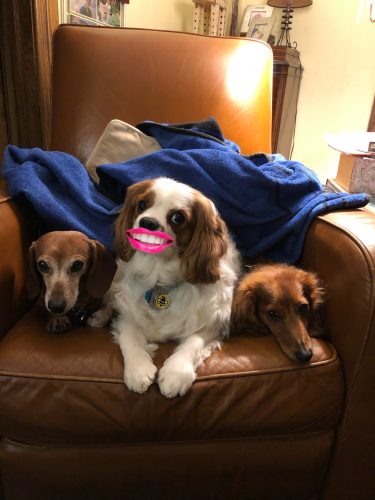