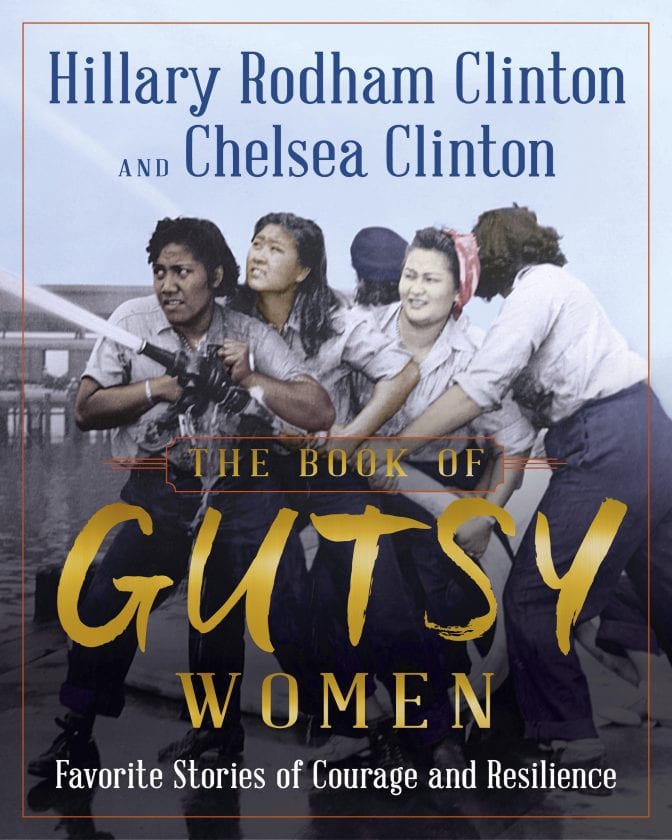 This undated photo provided by Simon & Schuster shows the book cover of "The Book of Gutsy Women," by Hillary Clinton and Chelsea Clinton. The book is due out Oct. 1, 2019. (Simon & Schuster via AP)

NEW YORK (AP) — Hillary Rodham Clinton and Chelsea Clinton have teamed up for “The Book of Gutsy Women,” honoring everyone from scientist Marie Curie to climate activist Greta Thunberg.

Simon & Schuster announced Tuesday that the book will come out Oct. 1. It’s the first time the former secretary of state and presidential candidate has written a book with her daughter. Each has published several previous works, including Hillary Clinton’s “What Happened” and “Living History” and Chelsea Clinton’s children’s book “She Persisted: 13 American Women Who Changed the World.”

“To us, they are all gutsy women — leaders with the courage to stand up to the status quo, ask hard questions and get the job done,” Hillary Clinton said in a statement. “This book is a continuation of a conversation Chelsea and I have been having since she was a little girl, and we are excited to welcome others into that conversation.”

Chelsea Clinton said in a statement that the women in their book “share a fierce optimism that their work and lives will make a difference in the world.”

“We hope readers will draw strength from their stories as we have, because if history shows one thing, it’s that the world needs more gutsy women,” she said.

Financial terms for the book were not disclosed. The Clintons were represented by Robert Barnett, the Washington, D.C. attorney who has worked on book deals for Hillary Clinton, former President Bill Clinton and former President Barack Obama. 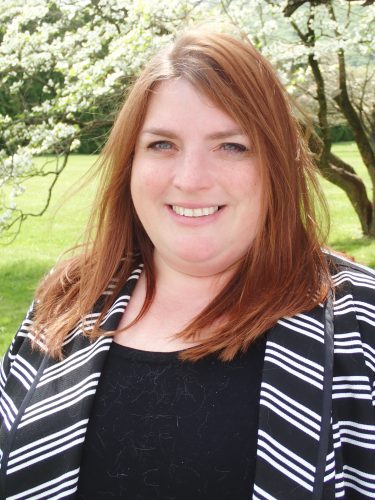 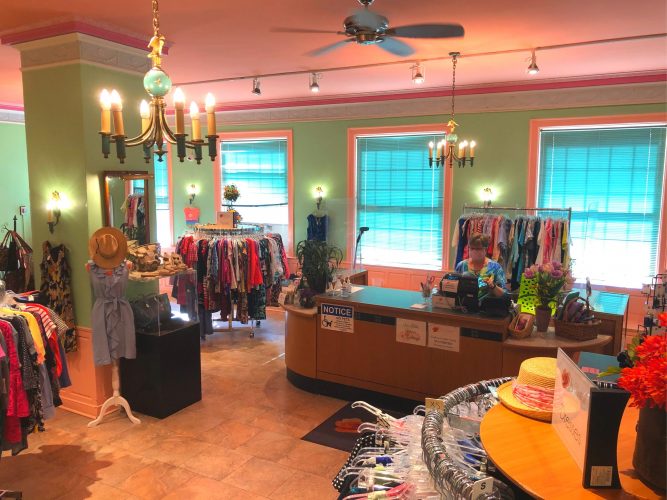