Recently, I wrote about some changes to the AP Stylebook’s rules on hyphens. Specifically, I reported that AP is going lighter on them, arguing that if a hyphen doesn’t do anything to make a compound modifier easier to understand, you can often ditch it.

“Use of the hyphen is far from standardized,” the AP social media team tweeted. “It is optional in most cases, a matter of taste, judgment and style sense.”

And tastes, it seems, have shifted toward fewer hyphens. But they haven’t shifted as far as AP thought. Shortly after announcing they were pulling back on hyphens in certain situations, AP got pushback, especially regarding sports terms.

For example, the editors earlier this year decided there should no longer be a hyphen in “first quarter touchdown.” That didn’t go over well.

“Some of you disagreed with our move to delete the hyphen from first-quarter touchdown, third-quarter earnings and other -quarter terms,” the AP Stylebook folks tweeted on Sept. 25.

The objections, it appears, are rooted partly in the fact that removing hyphens from “-quarter” creates some inconsistencies with AP’s style on “-half” — inconsistencies even the AP acknowledges. “We agree that, for instance, first-half run should be hyphenated.”

Then, something remarkable happened. AP reversed course. “Upon further reflection and thanks to your feedback, we’re reversing that decision,” editors tweeted. “So to conform, we are returning the hyphen to the -quarter phrases. We also hyphenate first-degree murder. But we’re keeping the no-hyphen first grade student, just like high school student.”

Only in the age of social media could editing rules change so quickly under the pressure of popular demand. And it just goes to show you what a great resource AP’s Twitter feed can be.

Here are a few more nuggets of wisdom that can be picked up from their tweets.

No, that’s not a typo. The heel one, which is often used metaphorically to mean a vulnerable spot, gets an apostrophe. The tendon connecting the back of the heel to the calf muscles does not.

Still spelling the capital of Ukraine Kiev? Not if you’re following AP style, you’re not. The editors have just announced that they are officially going with the “yi” spelling.

Ever wonder if you should hyphenate this prefix? AP’s Twitter feed, which points out that prefixes follow different hyphenation rules than do compound modifiers like “half-baked idea,” has some advice. “For non-, in general no hyphen when forming a compound that does not have special meaning and can be understood if not is used before the base word. Use a hyphen, however, before proper nouns. Examples of compounds with special meaning include names with proper nouns: Non-Aligned Movement, non-Euclidean geometry, non-Hodgkin lymphoma.”

As I’ve cautioned readers before, style rules aren’t grammar rules. Just because AP tells you to put periods in U.K. doesn’t mean it’s wrong to write UK. I could go on all day listing examples of things you can’t do in AP style but you can do if you’re not following their style. But there’s no example is better than this: “Disinterested means impartial, which is usually the better word to convey the thought. Uninterested means that someone lacks interest.” Heed that advice only if you want to.

If you read about education, you probably know this acronym for science, technology, engineering and math. And you’re the reason AP now allows this acronym on first reference because they know the term is familiar enough to readers like you that you don’t need it spelled out.

Back-to-school, back to school

A good example of AP’s basic hyphenation rules in action. For compound adjectives before a noun — that is words that combine to together modify the noun — hyphenate whenever doing so might help the reader. “Buy back-to-school supplies when you go back to school,” AP advises. 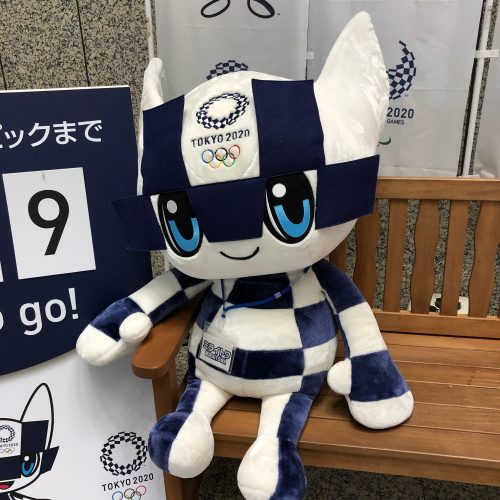