What’s the worst that could happen? And other dumb things to say 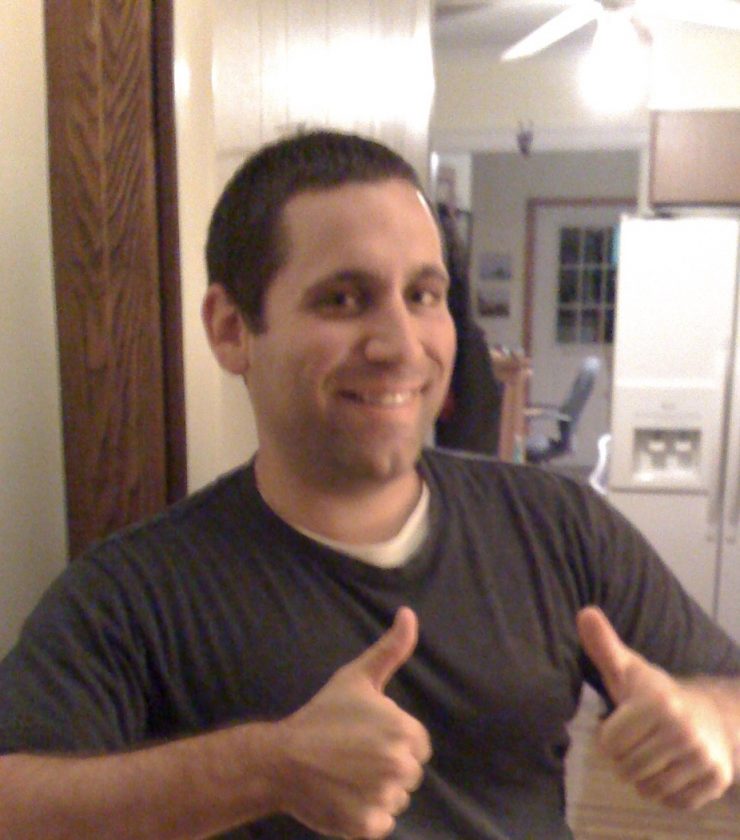 I’m a firm believer in the jinx. For instance, it is forbidden in my veterinary hospital for any team member to utter the words, “That’s a beautiful vein,” unless the blood has already been collected without incident from said vein. Other off-limits statements are, “It’s going to be a quiet day,” “He won’t bite,” and, “We haven’t seen [insert name of horrible disease] in a long time.”

“There hasn’t been an accident in the house in months,” is a really stupid thing to say with dachshunds living under the same roof, especially in bad-weather seasons. Don’t even think it!

“He doesn’t eat my plants and vomit them up anymore,” spoken by a cat owner is folly. He’s on a hiatus, waiting for the pretty poinsettia.

“He won’t jump off the bannister — it’s way too high.” “He’d never eat anything that isn’t food.” “He doesn’t need a leash.” Jinx guarantees. How many times have I heard the words, “He’s never done anything like that before,” while I’m arranging for a patient to be admitted for diagnostics or treatments following an “inconceivable” event? So many.

The folks who swore on a stack of bibles that their dog could not possibly have gotten into anything that might explain his week long gastrointestinal unrest (he was “watched 24/7”) come to mind. Their looks of shock and wonder as I produced a foot long mass of twine (aka the entire net that had encased a cooked ham) from the dog’s rectum were precious. Apparently he was watched only 23.95/7.

By saying, “He’s doing fantastic for X years old!” you’re asking for it. And by “it,” I mean a terrible malady that will descend with the suddenness and earth-shaking force of Thor’s hammer upon said individual, thus proving he’s not doing so well, AT ALL.

Case in point: One Christmas season, a visitor to our home greeted our oldest dachshund, Shultz, saying, “Wow, you’re lookin’ GREAT for 16, buddy!” And, before any of us was able to draw another breath, Shultz toppled over and had a grand-mal seizure right there on the living room floor, followed by an extreme case of vertigo that lasted two weeks and left him with a permanent head tilt to the left!

The worst part? This particular jinxing came from none other than a good friend and esteemed veterinary specialty surgeon, who SHOULD HAVE KNOWN BETTER. True story, ask my technicians. (Thanks, again, Zach Goodrich, VMD, DACVS, you rock.)

Truth is, a glossy coat, bright eyes and a cool, wet nose on a dog or cat may be signs of good health, but there can be problems lurking beneath the shiny exterior that will not make themselves known until things are dire.

When it comes to my senior pets, I feel the best approach to evading the jinx is to avoid making assumptions about their health and to take a preemptive approach. While it may seem weird to go looking for problems before they make themselves known, it happens to be the best approach to pet wellness.

Waiting for symptoms of illness to appear and then working to diagnose the cause can create delays in treatment of problems such as chronic kidney disease, heart disease, certain tumors and infections like Lyme disease — all of which I have found and treated early in my own animals by simply running annual diagnostic blood and urine tests, performing regular physical examinations (yes, I make them come in to the office for this) and keeping up with their inoculations.

Currently, there are six animals in my home that are aged to “senior” (age 7 and above) status. With Walter, 13, and Miriam, 12, our oldest dachshunds, I count each day they are content and comfortable as a blessing — Walter has marked mobility problems, Miriam has a heart condition, and each has a different form of cancer. Virgil, our 15-year-old cat, has the beginning stages of kidney disease and hyperthyroidism, but is doing well with his therapeutic diet and daily medications. Kevin, 8, is in good health, so far, and still takes his guarding, monitoring and patrolling duties very seriously.

The chelonians, Jenny the turtle and Tom the tortoise, are each 12 years old, but they are a special case. Chelonians are particularly famous for having long lifespans — I have met a few turtles and tortoises that were chugging along, not a care in the world into their 20s, 30s and 40s (that’s years old!).

Of course, I’m very careful not to say “doing great” out loud anywhere nearby, lest the cosmos are eavesdropping and my mere words should cause an ancient tortoise to spontaneously combust. Pretty sure that IS the worst that could happen.