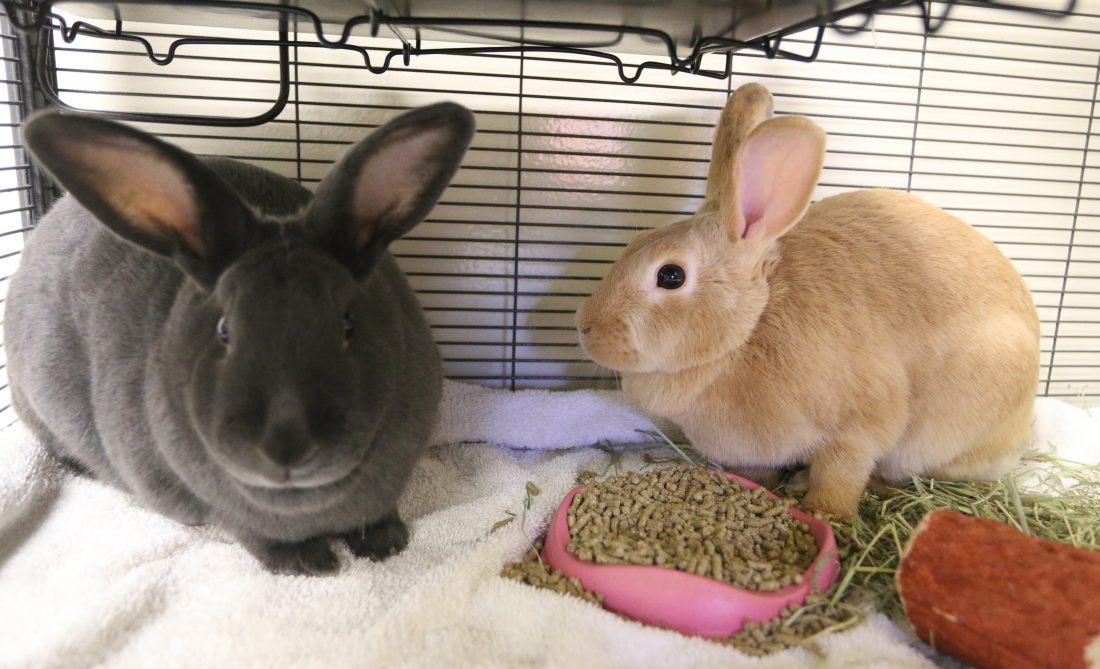 Setting out to raise $20,000, the SPCA also will have $7,750 in matched funds from Pennsylvania Skill by Miele Manufacturing and a friend of the SPCA, Watson said. In addition, the SPCA will waive “an animal’s adoption fee for every five recurring gifts pledged.”

Leading up to Giving Tuesday the SPCA has been sharing daily adoption stories on their website about the work they have done this year to make an impact on homeless animals lives in Lycoming County, Watson said.

“We could not do this without the generous support of donors. We are privately funded and rely fully on funds from events like this,” Watson said. “No matter the amount it all makes a lasting difference in the lives of homeless animals.”