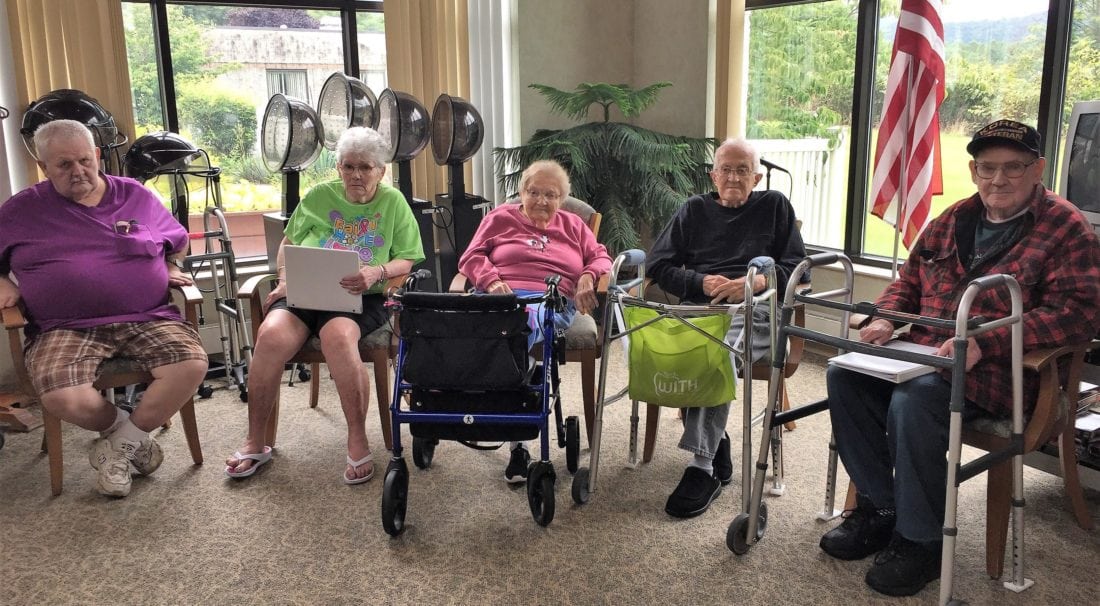 Five residents from two Long Term Care facilities in Lycoming Counties recently completed five weeks of two-hour sessions to become STEP Office of Aging’s latest graduates of the PEER (Pennsylvania’s Empowered Expert Residents) Program. The classes, which were hosted by Bucktail Medical Center, were taught by Traci Foster and Marian Conn of the Long Term Care Ombudsman program with STEP Office of Aging. Presentations include information on resident rights, various roles of facility staff, tools-such as the “ladder of resolution” — that can be used in solving problems, respecting confidentiality and the differences in people and how to report abuse. Participants, who came from Bucktail Medical Center and Fulmers Personal Care Home received a badge which identify them as PEERs who stand ready to help their fellow residents or facility staff. The PEER program is unique to Pennsylvania. STEP Office of Aging Ombudsmen began presenting the program in 2006 and each nursing home and most Personal Care Homes in Lycoming and Clinton Counties have PEER. There are currently almost 160 trained PEERs active in Lycoming and Clinton County facilities. STEP Office of Aging is part of STEP’s Independent Living Pathway to Success. 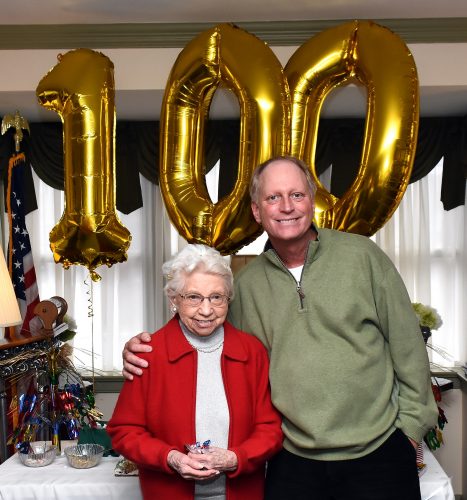 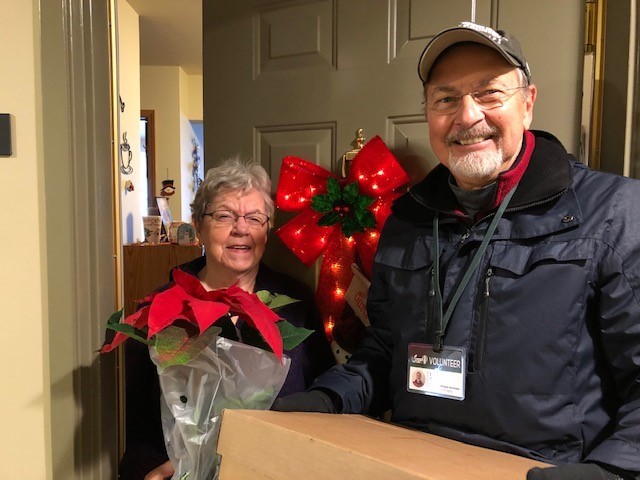 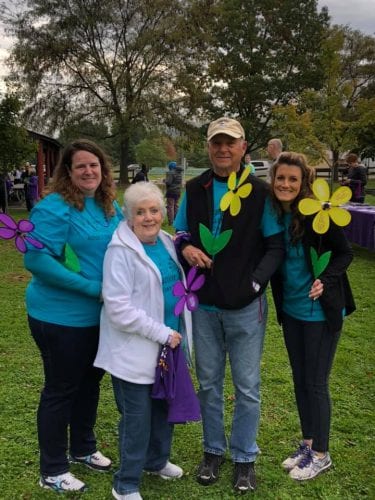