Bochco’s book: He rewrote TV’s rules and lived to tell it

NEW YORK – For viewers who rejoice in TV’s artistic upsurge, one virtuoso perhaps more than anyone can be credited for elevating the medium from its bygone “boob tube” status.

Steven Bochco flinches at the mention of his half-century writing and producing TV. Could it really be that long? But his list of credits documents his legacy. Consider: the breakthrough hits “L.A. Law” and “NYPD Blue,” the pioneering half-hour dramedy “Doogie Howser, MD” and the groundbreaking legal drama “Murder One,” which, instead of a self-contained case every week, dared to delve into a complex single case throughout the season.

Yet for Bochco, the TV revolutionary, “Hill Street Blues” came first. And it pretty much changed everything.

In his self-published memoir “Truth Is a Total Defense: My Fifty Years in Television,” Bochco takes the reader through his prolific career, which he began at 22 as a story editor on a popular NBC drama, “The Name of the Game,” and continues today with his latest creation, “Murder in the First,” in its third season on TNT.

In his book, Bochco recalls his great collaborations and his battles royal with actors, studio heads and network execs, along with his courageous flops (“Bay City Blues”! “Cop Rock”!) that made the triumphs even sweeter.

But along the way, he expounds on something even more important to him: How, at age 72, he’s still alive.

“Everything is fine,” he reports, and looks it, as he greets a reporter at his office in Santa Monica, California. He says he’s coming up on two years since the bone-marrow transplant he underwent during his battle with leukemia.

“The thing I like most about the book was the juxtaposition of a career that had a pretty great arc to it with the fight for my life.

“Most of us live our lives being afraid of death, and when it was actually on my doorstep I was terrified,” he says. “The biggest lesson I learned very quickly was to embrace the uncertainty of my circumstances, and when I did, a lot of that fear fell away.” His crash course in how there’s more to life than hit shows – it’s covered in the book, too.

Bochco grew up in Manhattan, the son of a painter and a concert violinist (viewers see Rudolph Bochco fiddling away on the “vanity card” that identifies each Steven Bochco production).

On arriving in Los Angeles after college, he wrote for several series at Universal Studios. Then he got a big break: writing the screenplay for the 1972 sci-fi film “Silent Running.”

It wasn’t the paltry $1500 fee that soured him on his fling with the big screen. It was the disrespect he confronted as the writer: “Once you’ve delivered the screenplay they don’t want you around, because you’re gonna get in the way of someone else’s vision.”

Bochco resolved to stick with television, despite what, then, was its second-class standing. He knew the strict schedule of completing an episode a week demands “an informing voice, a central creative driver.” In TV, the writer’s vision was likely to prevail.

Nowhere was the writer’s vision more revered than at MTM Enterprises, a creative hotbed where, after leaving Universal, he was invited to cook up a new kind of cop drama.

Teamed with Michael Kozoll (“I was never a one-man band,” Bochco says of his career) he was game for such an opportunity, with one proviso: He and Kozoll would have creative control over the script.

The pilot script they wrote, and the series that resulted, redefined TV drama. From “The Sopranos” to “The Shield” and “Lost,” from “Game of Thrones” to “Mad Men” and “Orange Is the New Black,” the fruits of TV’s latter-day Golden Age stem from “Hill Street Blues,” which gave TV writers license to be TV trailblazers.

“Hill Street Blues” had a sprawling universe of engaging yet flawed characters, a zippy pace and layers of overlapping dialogue (all scripted, Bochco says), shot in a documentary style.

But what really set the show apart were the multiple narratives that interlaced each episode with those that came before and after. With the rare exception of the few prime-time soaps, almost every series up to that time – whether comedy or drama – made each episode freestanding, with a reset button for the one that came next.

Bochco recalls a fan telling him that “Hill Street Blues” was the first TV series with a memory.

“That’s what I always thought of myself doing in the context of TV: craft a show that over time would have a memory,” he says. “I sensed that very early in my career. It just took me another 10 or 12 years to get to the point where I earned the right to take a shot at it.”

Premiering in January 1981, “Hill Street Blues” challenged, even confounded the meager audience that sampled it. Then, on a wave of critical acclaim, the series began to click with viewers, while scoring a history-making 27 Emmy nominations its first year.

During its seven-season run, it would win 26 Emmys and launch Bochco on a course that has led to dozens of series and earned him 10 Emmys and four Peabody awards.

“I had a 20-plus-year run where I was pretty much the captain of my own boat,” he says, “and I loved it. But TV is a business where the goal posts keep moving.”

Even so, a new Bochco project draws from the past: A reinvention of “L.A. Law,” his slick legal drama that flourished from 1986 to 1994.

“What would it be, 30 years later?” he muses. To suss that out, he has reteamed with writer-producer William Finkelstein, whose credits include the original series. They’re hoping 20th Century Fox, where the show was filmed before, will sign on for a pilot to pitch to a network next spring.

“They ordered a script,” says Bochco, who rewrote TV’s rules and lived to tell about it, “and we’ll get ’em a script.” 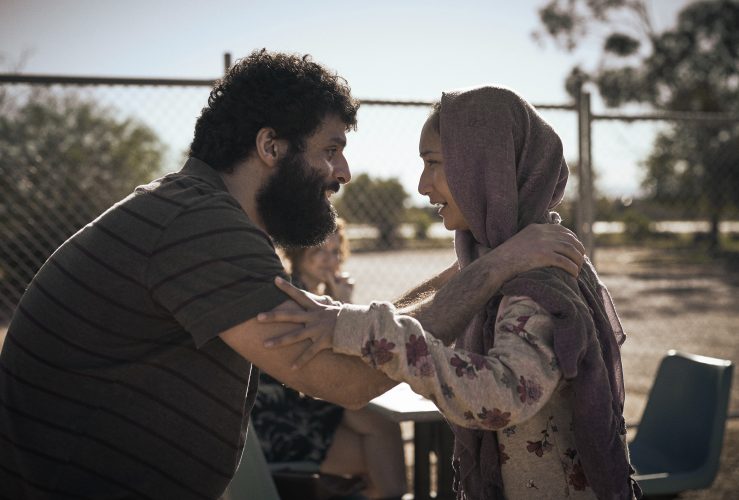 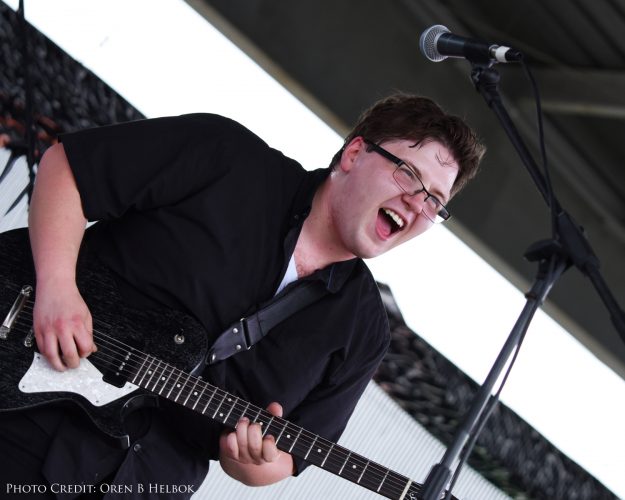 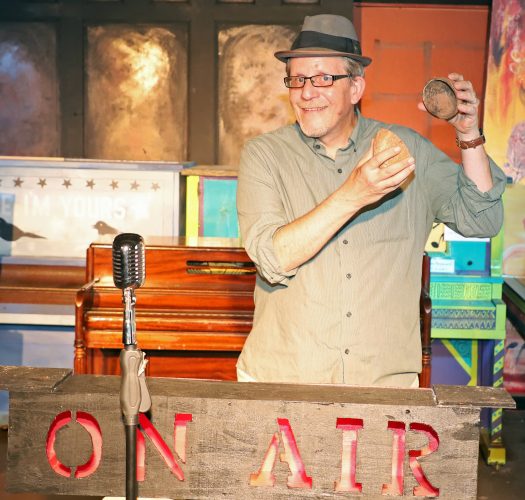 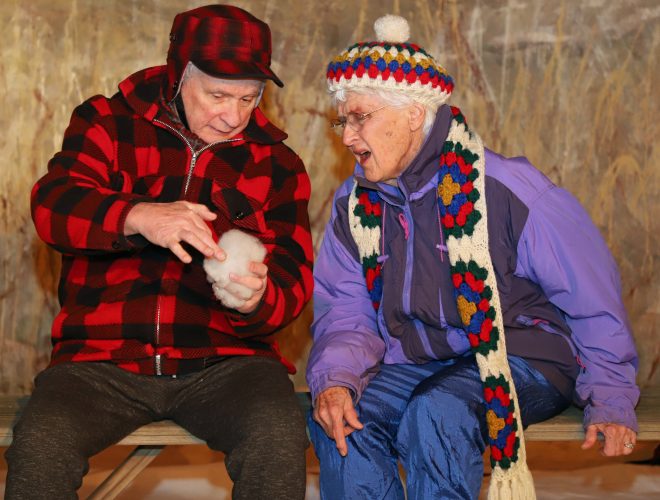