‘Never offer bacon to a Cheetah’ 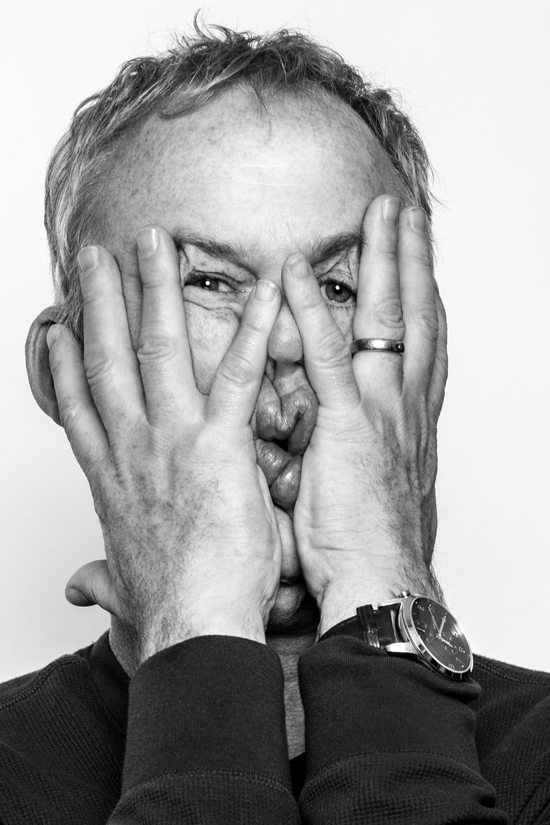 Comedian and radio personality James Judd has done a lot of stupid stuff in his life. Poking his finger to draw a shark closer, sneaking into China when he was a journalist, offering bacon to a Cheetah — but, hey, “now he knows.” And he promises that those who come to his April 22 “Now I Know Show” at the Community Arts Center, 220 W. Fourth St., will know, too.

In fact, he said, after the 7:30 p.m. performance, those who attend will leave knowing and realizing things they never knew before or that they forgot they knew.

Judd isn’t your typical stand-up comic. He never heckles, but rather shares all autobiographical stories about times when what he thought was a great idea went terribly wrong.

He got his start in Los Angeles hot spot The Groundlings, where just about everyone from Saturday Night Live made a name for themselves.

“Everybody I was there with is really famous,” he said. “One day, we get this new director and she cuts all my material out of the show. So, I go to an improv comedy club down the street, thinking when they hire me, The Groundlings will beg me to stay.”

They didn’t. He got hired alongside Sherri Shepherd and got a lucky break when he was asked to fill in for Dave Chappelle. But it was short-lived. He gave it up and did the next best thing — became a criminal defense attorney.

“Being in the courtroom is a lot like doing standup, except it’s very early and nobody claps,” Judd said.

He returned to California and found himself writing legal self-help books before deciding to put up a storytelling show. It took off and led to a one-person show, “7 Sins,” which toured fringe festivals in Canada and the United States, eventually landing on National Public Radio.

Most people he started with, he said, are retiring at this point.

Judd said he is very excited to come to Williamsport, especially to visit the beautiful theater. He has played in some strange places and situations — a swimming pool with a stage built into the deep end, a bar in Winnipeg that caught fire, San Francisco theaters that had a distinct odor of urine.

“I would tell people, ‘Just pick up the scent of urine and turn right. Go about 100 feet and you’ll find the theater.'”

Judd’s shows are not a rehash of the news. There is nothing political in nature — he’s not talking about Trump.

The 50-year-old comedian is simply sharing the stories about himself that everyone can relate to. It’s a way to dial down technology and laugh at oneself.

Where will the storytelling movement go? Judd isn’t sure, but, he does have a plan.

“If it doesn’t take off, I’ll move to the Caribbean and open a fish taco stand,” he said. “I have to be able to sleep at night and be OK with it.”