‘The Curse of La Llorona’ benefits from good acting 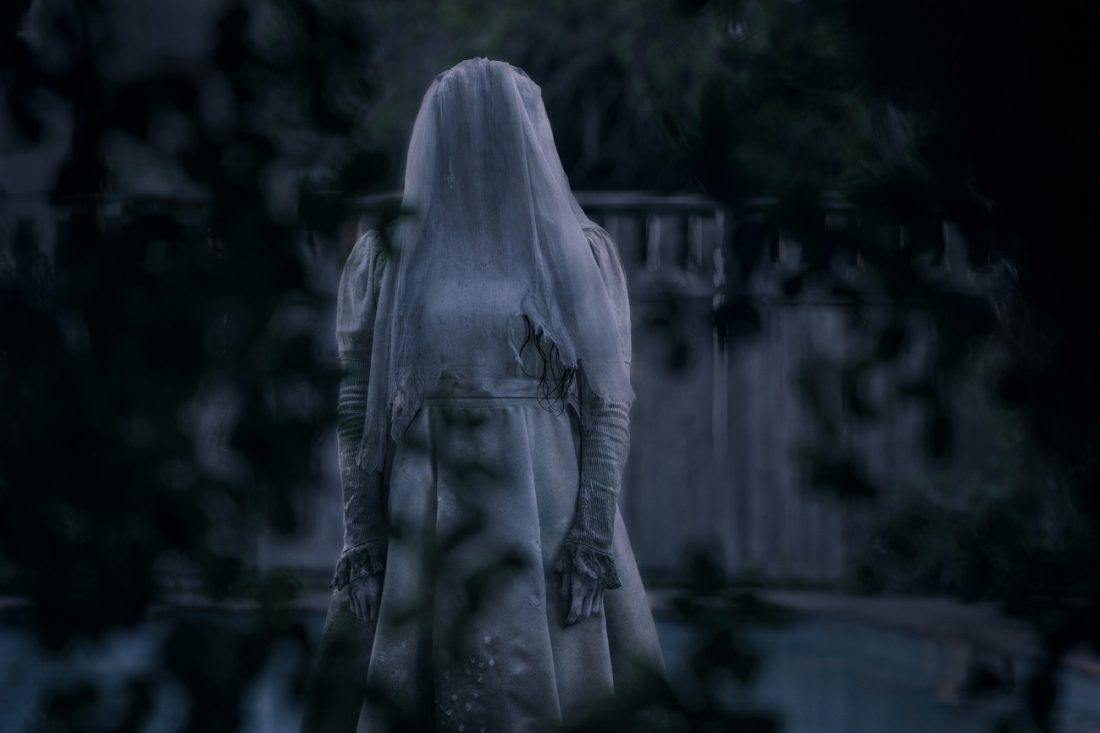 In a sea of subpar horror movies, “The Curse of La Llorona” manages to stand out. Barely.

Being a huge fan of “The Conjuring” universe, I was excited when the trailer for “The Curse of La Llorona” released and it turned out to be connected to that universe. Having James Wan (“Saw,” “Insidious,” “Annabelle”) as a producer, I knew it was going to be a hit-or-miss movie. Thankfully, it was a hit.

After saving two children from their abusive mother (Patricia Vel’squez), Anna is cursed to have the ghost of La Llorona (Marisol Ramirez) kill her children. The first scene in the movie doesn’t leave a good impression. It sets you up to have little expectations and I could see why people would be turned off by it. A good chunk of the beginning starts off rather slow in the everyday life of Anna (Linda Cardellini) doing her job as a social worker. After about 20 minutes, the movie starts to pick up and is actually pretty good.

The acting in “La Llorona” is really good. Ranging from adults to the children, everyone seems to know what they’re doing and it immersed me into its universe well.

Disregarding the first 20 minutes, I really liked the pacing. It managed to fit in important conversations and dialogue all without becoming a snooze fest of two characters standing and talking. La Llorona herself looks scary and you get a sense of urgency and shock whenever you see her approaching someone or standing at the end of an alley or hallway. The movie having an average runtime was great as it didn’t overstay its welcome and I was overall happy with the directing done by Michael Chaves (“The Conjuring 3,” “The Maiden”).

Unfortunately, just like most horror films nowadays, there are a couple major downfalls.

The film has a foundation of a creepy story laid out for it, but rather than taking advantage of that, the movie relies on cheap jump scares to terrorize you. That being said, a good majority of these scares did land and actually made me jump for a second. I still would have preferred if they used the eeriness of the story to scare or make you feel uneasy more, but I guess beggars can’t be choosers.

The movie’s ending was also very anticlimactic. It felt as though they forced in an ending at last second that could set up a sequel in the future if “La Llorona” is received well.

“The Curse of La Llorona” isn’t anywhere near perfect and manages to do what most horror movies already can do, but this time just a little bit better. The talented cast and eerie scenery is what really make this movie worth seeing. If you’re looking for a decent horror film to hold you over or just something to watch on date night, “The Curse of La Llorona” is a good fit for you.