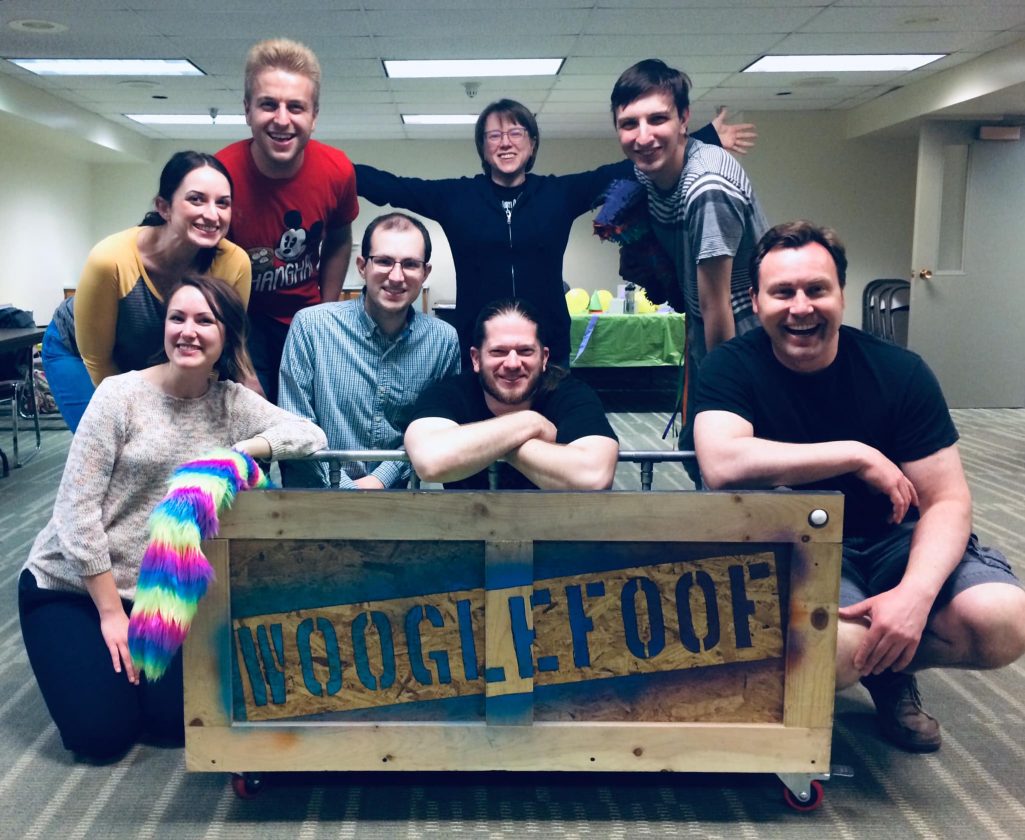 STATE COLLEGE — FUSE Productions turns its attention to a new children’s musical “The Prince’s New Pet” as its next attraction.

De Angelis will be returning to the PSU campus for the first time since he graduated in 2006. While pursuing his undergraduate degree, De Angelis developed a relationship with Richard Biever, FUSE’s producing artistic director.

The show will feature well-known local professionals and FUSE favorites. Biever, who will direct the musical, notes that, “It’s not anything we’ve ever done before. It’s much more thoughtful and the theme is deeper”.

In the storyline, the Prince’s birthday appears to be just like every other day in his father’s kingdom. Years ago, his father banned all colors from the kingdom. Everything must be gloomy, drab and completely colorless.

The Prince is surprised and amazed to see a very unusual creature emerge from the package. Will his new pet bring a splash of color to the kingdom?

With an interesting twist, FUSE Productions’ “The Prince’s New Pet” has been adapted from a children’s book of the same name, with De Angelis composing the music.

De Angelis hopes that the play will provide the audience, especially children, with “tools for how to deal with certain problems that they come across in the world.”

He believes that the show might help families “get a conversation started about not having to always feel any particular way.”

“The Prince’s New Pet” premiered in November, 2018 at the Annenberg Center on the University of Pennsylvania campus; FUSE’s presentation will be only the second production of the show.