This undated image provided by Disney/Pixar shows a scene from the movie "Toy Story 4." (Disney/Pixar via AP)

In “Toy Story 4,” familiar toys from the first three movies — plus one notable newbie — embark on a road trip with their owner and family.

Correspondents Quinn Deitrick and Joseph Smith are likewise embarking on a new stage in life: Quinn graduated from Loyalsock High School with the class of 2019, and Joe retired after teaching there for 27 years. So we decided to honor this occasion with a joint review of Pixar’s latest:

JOE: I’ll bet we can agree that it’s the weakest of the four “Toy Story” films, Quinn — but also, that this doesn’t spell disaster, since the other three set such a high standard in comedy, animation, excitement and emotion. This movie has those qualities, too — but it’s all set at a lower key. Likable and entertaining, but not great.

QUINN: Well put, Joe. Everything about the film felt scaled down. The first three films were the main arc of the series, while this felt like the epilogue, an appreciated extra tidbit to rest any outlying worries about what will happen to our beloved characters next. I agree that “Toy Story 3” could have been the end, but I enjoyed how neatly this film wrapped it all up; especially when it fits so snugly into the series.

JOE: It’s a good fit, all right! Fans will love these familiar old characters, and the dandy music by “Toy Story” veteran Randy Newman (there’s a great new country tune by him in the closing credits, btw). Yet one of the strongest things about this latest film is the new characters — all so very well done, so unique, so funny, so touching. Duke Caboom — what a name! Perfect monicker for a self-centered motorcycle showman voiced by Keanu Reeves. You gotta love the name Giggle McDimples — and Gabby Gabby, who keeps unveiling new layers of personality right up till the end.

QUINN: Talk about an antagonist you can empathize with! I almost shed a few manly man tears because of Gabby Gabby, as well as a result of the emotional ending. The themes and symbolism in this film are much less tongue-in-cheek than before, ensuring that the film’s message hits the audience right in the feels. The more outright writing seeps over into the film’s humor. The previously mentioned Duke Caboom, and the addition of Bunny and Ducky (voiced by comedic duo Key and Peele), really made the laughs keep coming. Yet, the emergence of all the new toys came at the expense of the older ones, making me feel underwhelmed that such notable characters could be “forgotten in Andy’s closet.” But hey, you know the saying, Joe: “You win some, you lose some.”

JOE: Speaking of losses: It wasn’t till the end that I realized how little we’d heard Don Rickles as Mr. Potato Head — not surprising, since the beloved comic passed away in 2017. I guess they had some vocal snippets lying around, because he’s in the film briefly; in the closing credits, “TS4” is dedicated to him. Speaking of which, there’s a lot of delightful stuff in those credits; my fave was at the very, very end: When the Pixar logo with the bouncing “I” comes up, two characters make a brief reappearance, and one gets a bit of nifty closure. In fact, the whole thing wraps up nicely; any thoughts on whether we’ll see a “Toy Story 5”?

QUINN: After this bittersweet farewell, I highly doubt it. But who knows? None of us were expecting a fourth film after the end of the trilogy. There will always be plenty of toy stories left to weave that the kid in all of us cannot wait to see. 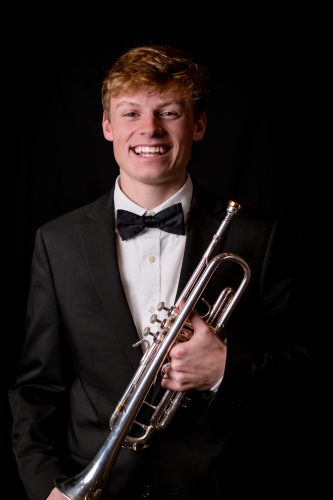 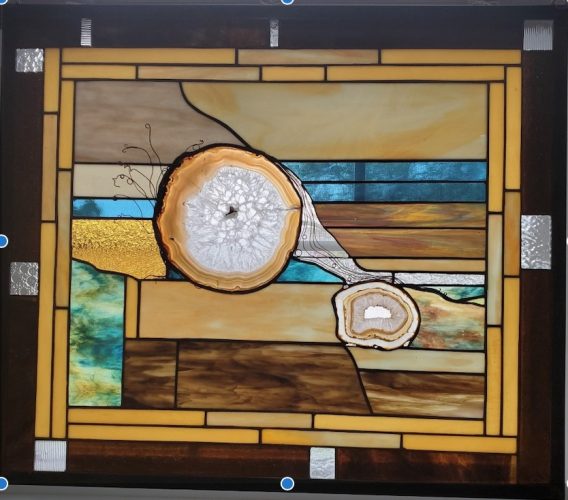 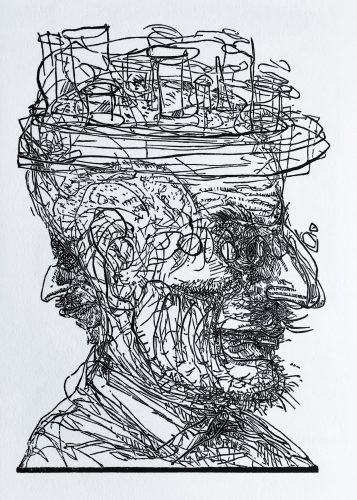 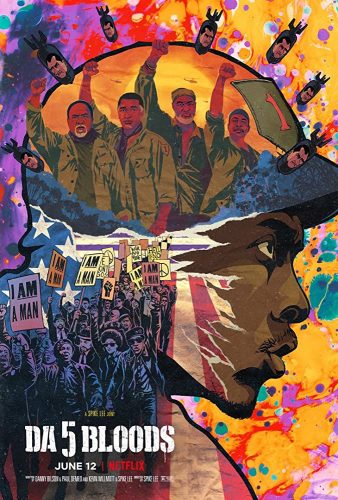