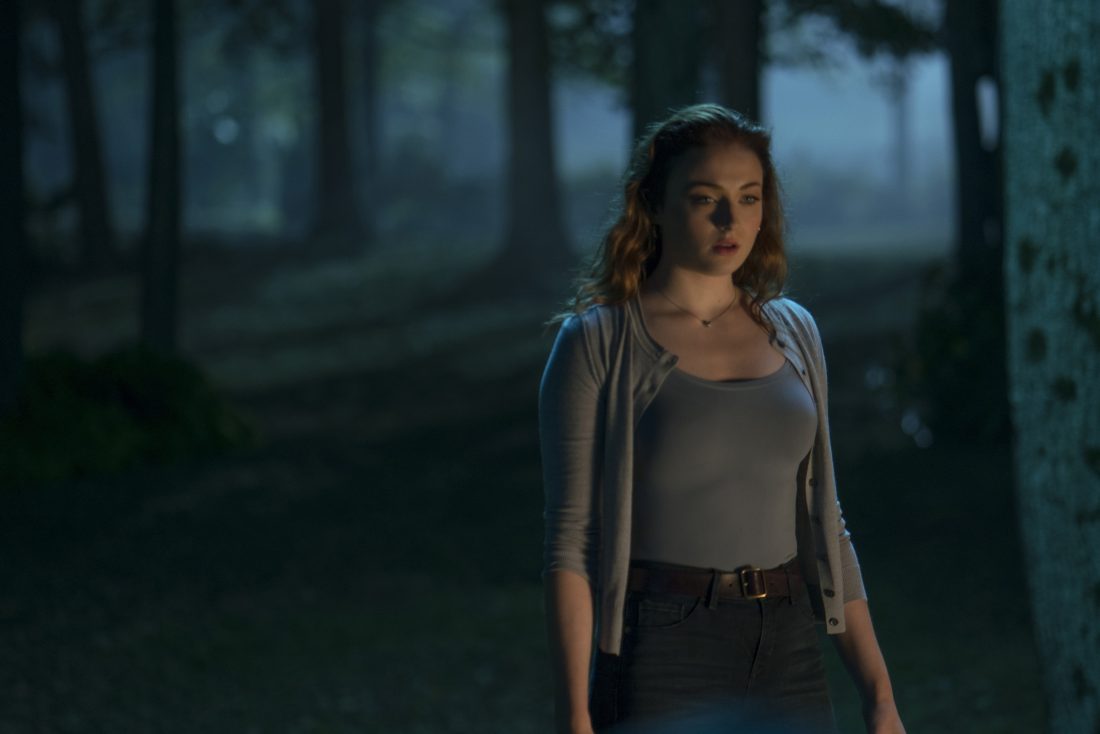 There was a time when the X-Men franchise made people excited for their newest endeavor. After numerous reports claimed that “X-Men: Dark Phoenix” would be an absolute disaster, followed by abysmal reviews, it was difficult to have much hope. After viewing, it is safe to say that the film was borderline enjoyable, though my concerns were solidified.

Based on the story told in “X-Men: The Last Stand,” this rendition seems familiar. After Jean Grey (Sophie Turner) comes in contact with a cosmic solar flare, she discovers her power is too much for her to handle. As she becomes uncontrollable, Charles Xavier (James McAvoy), along with the rest of the X-Men must try to bring Jean back before it is too late.

It is hard to know where to start.

The movie feels entirely disheveled with no sense of unity. With the abundance of characters that have been established in the franchise for some time now, as well as a plethora of talented actors, the majority were underutilized. One particular fan favorite this affected was Quicksilver, the speedy hero that can move so fast that time moves in slow-motion, who was only used in the first few scenes.

The misguided writing is abrasively obvious in the dialogue. Scenes with offbeat conversations make the film a cringe-fest. Then there are the boring monologues of characters telling the audience their reasoning or motivation, instead of showing. The clunky script, written by the director, Simon Kinberg, felt like it was missing many edits; this comes as a surprise considering there were many rewrites and reshoots for the film. The ending screams this, with a climax that invokes no emotion that passed by with breakneck pace.

The splash of life this film maintains is thanks to the likes of the franchise that many already know and love. It makes the movie barely manageable to watch without wanting to walk out of the theater. The story told is very unoriginal, with an equal amount of predictability to match. The action scenes are not anything special but are barely good enough. This pattern continues for the other facets of the film. Everything just exudes averageness, a level this film should be grateful it achieved.

There was no need for this movie to be made. It should have just remained on the drawing board for more apt hands. “X-Men: Dark Phoenix” makes the other unsatisfactory X-Men films seem not so bad. Luckily, the franchise is moving onto a better place, as this was 20th Century Fox’s last chance to leave a mark on the canon; it turns out it was more of a skid mark.