‘Ready or Not’ is a smart, well-written movie worth seeing 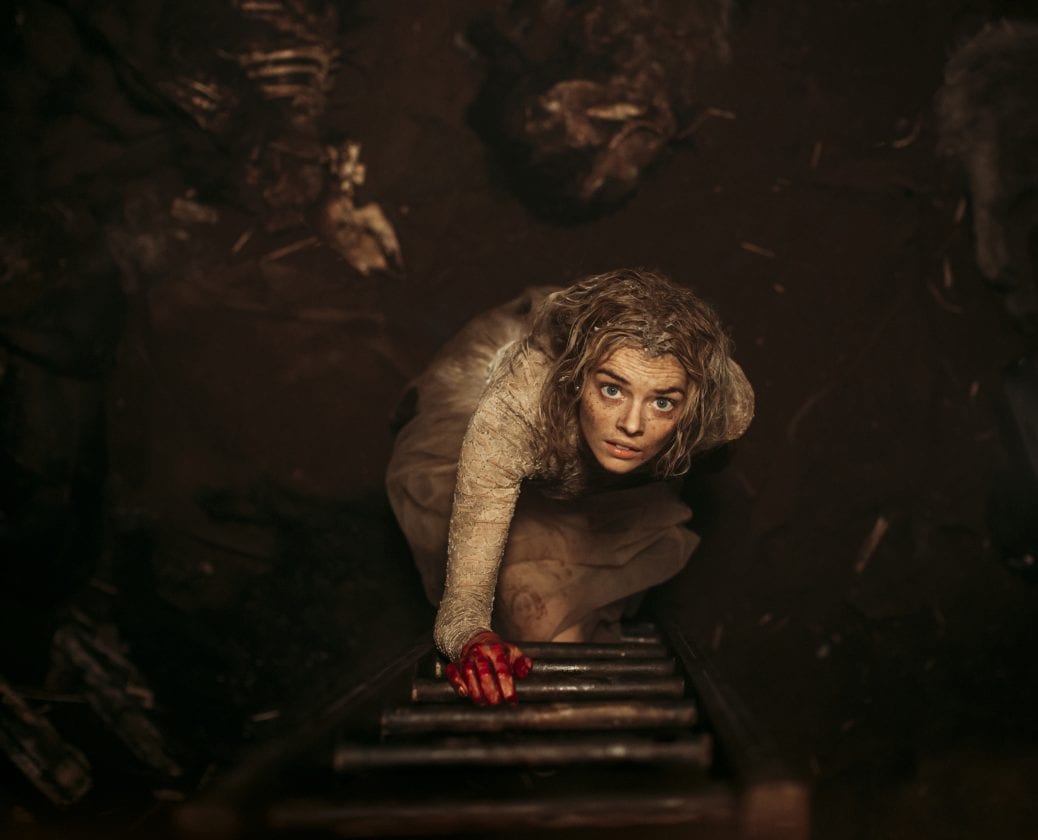 The balancing act between tension-filled horror and dark comedy is a fine line to walk effectively. “Ready or Not” accomplishes this with such finesse (with a little extra subversive panache) that makes this one film you’ll want to seek out.

After Grace (Samara Weaving) is married to her perfect match, Alex (Mark O’Brien), his extremely affluent family coerces her into playing a game of hide and seek at their mansion that she will never forget. If Grace survives until dawn, the family will meet an awful fate.

Horror/comedies are a personal genre favorite of mine — this is one of the best I have seen. Much of that is due to the compellingly original plot. The story felt new and equally witty. This game of cat-and-mouse is as engaging as the setting. Beautiful production design and fantastic light work give the film a distinctly pleasing visual appeal. As unnerving as the place was supposed to be due to the circumstance, it was more soothing.

Furthermore, the environment never constrains the plot. Instead it continues to push it in a new direction; this goes hand in hand with legitimate smart character motivation. Such well-written characters all around act logically — other than a questionable decision that came out of left field in the end — which is a relief after the common stereotype of ridiculous actions of horror movie protagonists.

Each character is likeable in their own way too, and not just some one-dimensional waste of space. This also comes from such great performances by the cast with extra props going to Weaving. She doesn’t just look remarkably similar to Margot Robbie, bur she also has her talent. From her vulnerable start in the beginning to her wild finish, Weaving flexes a wide range of acting skill.

Surprisingly, death in film can be quite funny when done right; this movie proves that in hilarious fashion. Watching the unexperienced frantic family struggle to kill Grace is so laughable. You would think that a family as sinister as this would do better. If the film didn’t have such a strong comedic presence it very well could have been a disaster — I had no idea how the film was going to stick the landing at the end, but comedy saved the day. Once again, not taking yourself too seriously proved to be a success.

Smart, tight, and well-written, this film proves that a simple premise can be refreshing if done with proper execution. From start to finish, you’ll be giddy from both the excitement and chuckles. “Ready or Not,” is one movie worth seeking out.