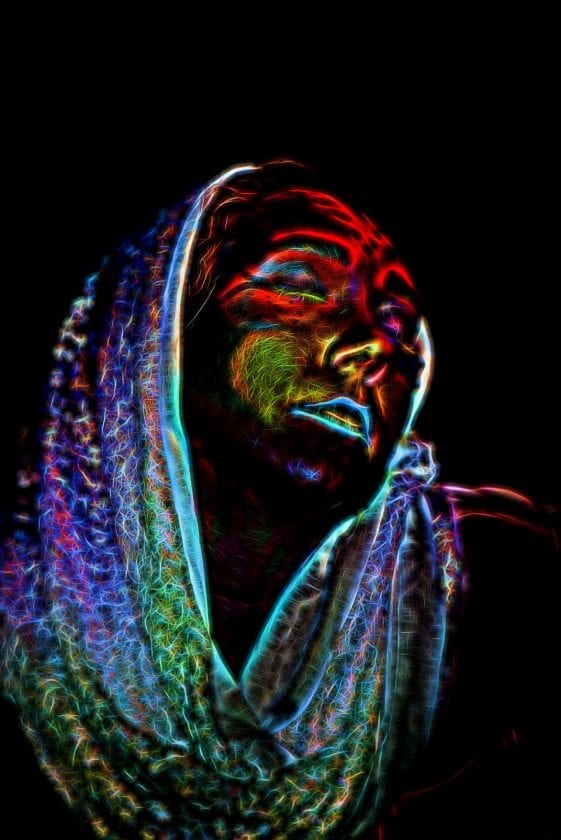 When Amanda Almeida graduated from Williamsport Area High School in 2003, she had already established herself as an artist, having been a member of the National Art Honor Society. But she had no plans to attend art school. Instead, Almeida — maiden name DeWald — decided to pursue another passion of hers that required mastery of hand-eye coordination: massage therapy. So she set off to State College and the Central Pennsylvania School of Massage. School was going smoothly, and she was honing her craft and preparing for a future as a business owner and massage therapist. Enter Dr. Luis Almeida.

Currently an associate professor of Communication Arts at Lee University in Cleveland, Tennessee, in 2007 Dr. Almeida was completing his dissertation at Pennsylvania State University when he met Amanda. At this juncture in their lives, they each were pursuing their own given passions, and when the call came for Dr. Almeida to make his way to Western Pennsylvania for a teaching position, that is where they decided to settle. The couple soon opened I Do Therapy, a massage clinic in Indiana, Pennsylvania. When Dr. Almeida was offered a position in Jackson, Mississippi, the couple jumped at the opportunity, and were forced to sell their massage business.

In the two years that the couple lived in Mississippi, Almeida says that her husband “became serious” about photography, and she too made a pivot into another industry, when she began attending the Atlanta Makeup Academy in 2017.

Following another relocation related to their careers, they settled in at their current residence in Cleveland, Tennessee. According to Almeida, that’s when photography became front and center in their lives, even to the extent that vacation locations are screened by the couple for their photo-readiness.

“We plan our trips around places and things we can photograph. This business is what we are planning our future around, including major vacations and retirement. Since 2015, photography has been the center of our lives and we make it a family affair with our two girls having their own ‘gear,’ too,” she said.

Earlier this year, the Almeida’s decided to take their passion to another level, and began entering photo contests. They didn’t set their sights on just any contest, either. They entered in the 17th Annual Smithsonian Magazine Photo Contest, which features nearly 480,000 images submitted by photographers from 241 countries/territories and 35,000 cities. The Almeidas teamed up, with Dr. Luis behind the camera, and wife Amanda the subject of the photo.

The image they submitted, titled “Fantasy Photo Shoot,” is a heavily edited portrait of Mrs. Almeida, and as such was entered in the “Altered” category of the contest, which itself has more than 400 entries. Impressively, their photo is currently serving as the cover image for the “Altered” category on the photo contest web page.

According to Dr. Almeida, “The image is of my wife, a few weeks after she received a certification in makeup artistry. She was creating this look, hidden from me in the bathroom. When she came out, my inspiration hit.”

Mrs. Almeida said that she believes that the couple’s chances of receiving an award might be slim, simply because there are so many submissions. What is clear, though, is that the Almeidas are committed to each other and photography, and will go wherever inspiration takes them.

“Whenever you work with your spouse and join forces, together you can achieve extraordinary things,” she said.