Fast and edgy ‘Knives Out’ features a stellar cast 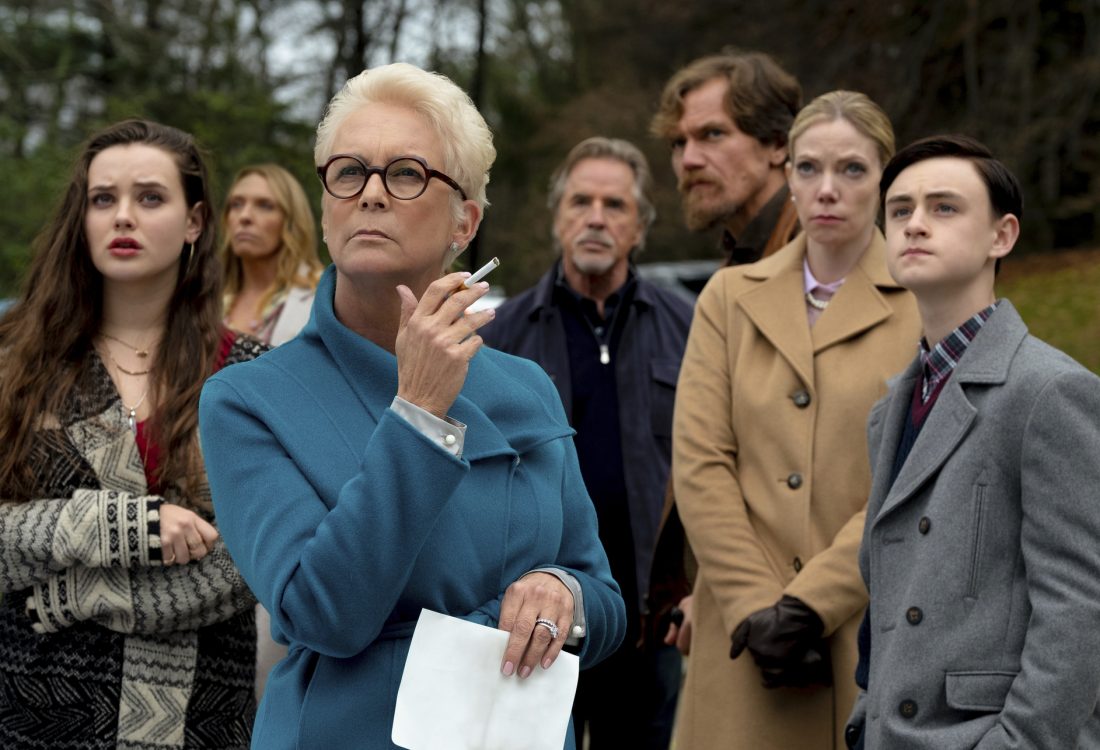 If you’re going to script a successful whodunit, you’d better have a good solution — and you’d better stay one step ahead of the audience.

With “Knives Out,” writer-director Rian Johnson has done this in spades — and on top of that, his film is funny too. Best of all: Even though it’s fast and edgy, the movie also feels gratifyingly old-fashioned, affirming selfless compassion while making sure that everybody gets exactly what they deserve.

But the movie’s best work comes from lesser-known Ana de Armas, playing a kindly caretaker to Plummer’s filthy-rich mystery writer; when he dies of an apparent suicide, the motley family arrives to grieve, haggle, accuse, whine and eventually contest the problematic will.

One of my favorite things about reviewing is that it forces me to take note of promising new actors — which is what I did when de Armas lit up the screen as the cyber-girlfriend in “Blade Runner 2049.” Here she’s on track for an Oscar nod as Supporting Actress — which is a little ironic, since her Marta is really the main character. As it happens, she also winds up being the principal suspect — yet it’s impossible to see her as a cold-hearted killer.

Indeed, de Armas’ Marta gives us a moral and emotional anchor in a surging sea of deceit, greed, philandering, and outright stupidity — and then to top it off, Johnson has the guts to give her a rare malady whereby her conscience is so strong, she cannot lie without vomiting afterward. Even more audacious: He tells us what actually happened right at the beginning!

Craig plays the Poirot-like sleuth investigating the shenanigans, and he manages a decent Southern accent, even though he takes some comical ribbing about it. He also gets the film’s best line — one involving donuts, donut holes, and whole donuts, which is so deliciously convoluted that I didn’t even bother trying to write it down.

And then there’s the title from one of Plummer’s books: “The Menagerie Tragedy Trilogy.” Just try saying that with a mouth full of crackers.

Other stand-outs include Evans, playing a smarmy and dislikable chap for a change, and Plummer, who — in distinction from many of his recent roles — doesn’t seem to have a mean or selfish bone in his body.

And that’s what I liked best about “Knives Out.” It’s a real rollercoaster ride, an absolute riot from beginning to end — yet it’s also a traditional whodunit, with a story arc that upholds old-fashioned ethics as well.

Craig and de Armas will work together again in the next James Bond film, due this April.

But even for a die-hard 007 fan like me, that’ll have a tough time topping “Knives Out.”