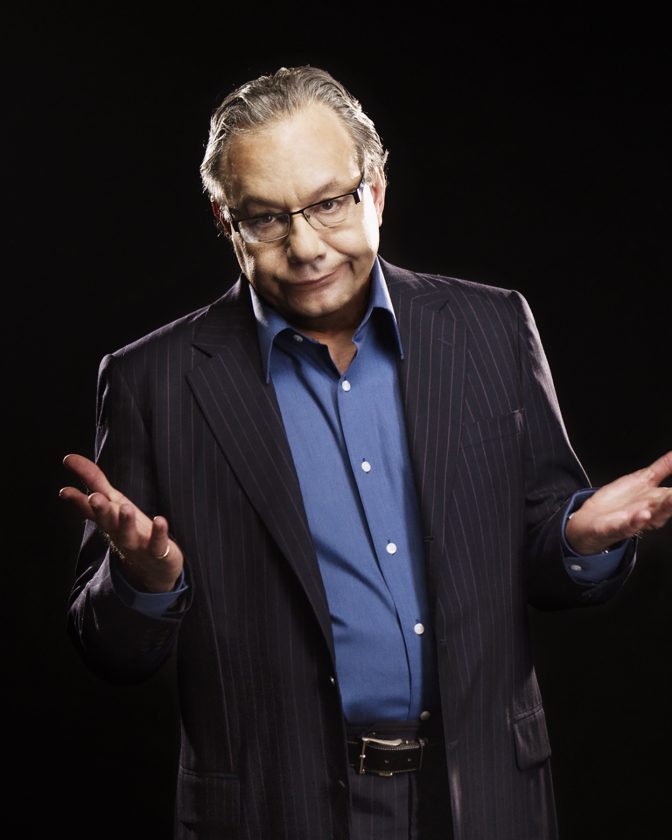 Though he’s known for being loud and angry on stage, comedian Lewis Black had only nice things to say about Williamsport while discussing his upcoming trip back to the city. Now out on his “It Gets Better Every Day” tour, Black will be performing at 7:30 p.m. Feb. 29 at the Community Arts Center — and he’s pretty excited about it.

“I love Williamsport,” Black said. “I am glad we are finally coming back there.

“I have to say, The Clothier kept me in outfits for quite a while there. It was great,” he added. “I think that is one of my favorite places to stop along the way.”

Black, who has two Grammy Awards for Best Comedy Album, is well known for his recurring segment on Comedy Central’s “The Daily Show.” His agitated and impassioned act has earned him the nickname “King of the Rant,” which he embraces, feeling that his style of comedy can be cathartic for both himself and those in the audience.

“A good, angry comedy show reminds you that you have stuff you can get off your chest,” Black said.

Saying that “it’s always fun to begin again,” Black mentioned he is currently finishing up the final odds and ends of what will be his next stand-up special, and will then be moving on to fresh material for his new tour.

“We will see where that leads,” he said.

Among numerous other topics, Black’s show at the CAC will delve into a safari he took in Africa last summer, which he hasn’t yet had a chance to talk about on stage.

“I am basically going to be talking about what it’s like to be wandering around,” he said. “By the time I get to Williamsport that will be funny.”

One of the parts of his show that Black feels is the most entertaining is his “The Rant is Due” segment, which he has been doing for roughly the last four years. After accepting complaints from audience members via his website prior to each performance, he then reads the gripes on stage. By filming the segment with two cameras, he is also able to broadcast the feed across the world in real time.

“This really kind of evolved from the idea of doing a Q&A,” Black said. “Doing a Q&A in a theater is tough, because you have to stop the show and then give mics to the audience, and it is too big to do it.”

With his tour manager figuring out a way to have audience members submit questions online prior to each show, Black said the idea then transformed into having them deliver rants of their own — instead of questions — to help them get things off their chest.

“So, when I come to Williamsport, a big chunk of that show will basically be ‘The Williamsport Show,’ written by the people of Williamsport,” he added.

Interestingly, Black said that it was during Q&A sessions in high school that he first learned of his gift for comedy. As a member of several committees, he would often have to talk in front of as many as 400 people at a time. That would have intimidated most kids, but Black was able to use his gifts to entertain the other students and get his message across.

“They would ask questions and I was funny,” he said. “I went, ‘Wow, I can do this.’ It wasn’t anything I thought I would pursue, though.

“I was always fascinated by comedy, and my friends were very, very funny,” Black added. “Basically, I just liked hanging out with people who were funny.”

Black mentioned that his biggest comedic influences include Paul Krassner, Kurt Vonnegut, Joseph Heller, Richard Pryor, Lily Tomlin, The Marx Brothers, Shelley Berman, Bob Newhart and George Carlin, among others. He said he learned from Carlin that, as the comedian, he is the one “driving the bus” at his show.

As a performer known for his takes on politics, Black doesn’t shy away from political topics at any show — even those in heavily conservative or liberal areas. In fact, in those instances, he said he tends to lean into politics a bit more, “Because whatever side they are wrapped up in isn’t helping at this point.”

“I was just in Mississippi, and I didn’t back off a bit,” he said.

Despite that, Black said he doesn’t talk about President Trump in his act any more than he talked about former presidents.

“I have never dwelled on any president,” he said. “Because the same thing has been around for a while, which is that both sides don’t do what they’re supposed to do.

“So don’t tell me that your side is better, because your side is not doing what it’s supposed to do, which is to get out of my face and sit down with the other side, and figure out how to solve these things,” Black added.

Though audience members might think they know what to expect from his show, Black believes that is not the case. He has a whole lot of topics to touch on, many of which the crowd will not be anticipating.

“Don’t assume anything anymore,” he said. “I get it all the time on my Twitter feed and my Facebook — ‘I know what you’re thinking.’ No, you don’t!” 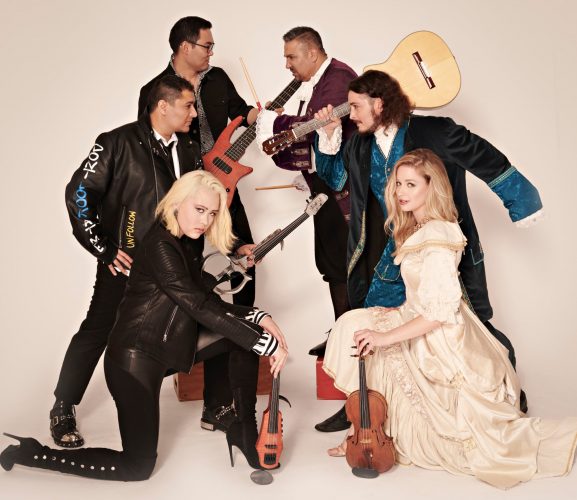