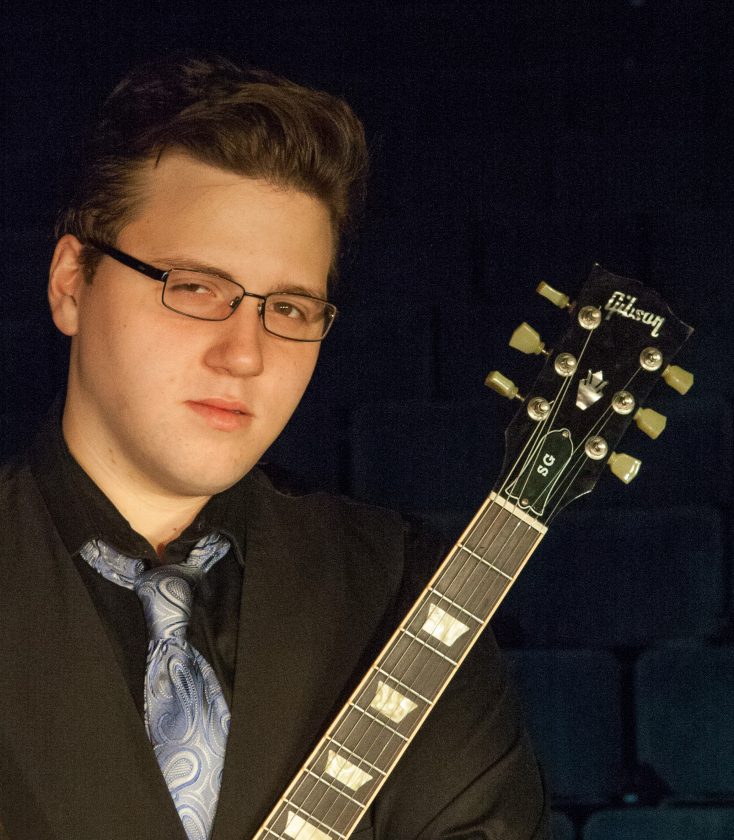 WELLSBORO — The Gabe Stillman Band will step out onto the Coolidge Theatre stage in the Deane Center for the Performing Arts, 104 Main St., at 7 p.m. July 10.

This is the first time the theater has offered a live indoor show since March when Governor Wolf issued a stay-at-home order to curtail the spread of COVID-19.

“We are excited to return to the Deane Center,” Stillman said.

Stillman, guitarist and vocalist, leads the band and is a 2019 Gibson Guitar Award winner. Colin Betty, bass guitarist, and Joel Vincent, drummer, also are members of the band,

The band will perform fan favorites along with some new songs from Stillman’s album “Flying High,” set to be released this summer. Stillman recorded “Flying High” with the legendary Washington, D.C. blues band, The Nighthawks. The title track, “Flying High” and “Shame Shame,” two of the new originals from the upcoming CD, can now be downloaded or streamed on all digital platforms.

In January 2019, Stillman and his band competed at the 35th International Blues Challenge in Memphis, Tennessee, where they landed in the final eight out of 101 starting entries. Stillman’s command of the guitar garnered serious notice from the judges who selected him as the winner of the esteemed Gibson Guitar Award.

There is a cost. To reserve a table or to purchase tickets, call 570-724-6220 or email office@deanecenter.com.