Traditions, by their very nature, don’t tend to be unique or especially memorable in the moment, but perhaps in repetition they do become special. As such, I look back fondly at my time spent there.

It was usually after a fair bit of eye-rolling and feet dragging that I found myself at my grandparents’ home. Grandparents’ houses tend to have a particular smell about them, thankfully that aroma was mixed with the fragrance of several different types of foods in such quantities that couldn’t be finished even after many courses.

Once arrived, it was always the plan to figure out how to escape with my cousins to play. Pillow forts were first and foremost on my mind, achieved by stripping away the sectional’s coverage.

On present Thanksgivings I sit at the kid’s table — at 25 years old this is still the case. We can thank modern medicine for both the longevity of life and the curse of the kid’s table. Even my cousin, now with two kids, sits at the kid’s table. However, now there’s even a kid’s kids table, and the next generation of children who will learn that the adult’s table will likely be forever out of reach.

Back in my hay-day, we would eat as fast as we could so we could move off to the next adventure before being called back for the various pies and ice creams which stretched the length of the table.

Always sooner rather than later, an adult would come to tell us to place the pillows back in their rightful position. At that point we would look around and, like Adam and Eve, our eyes would become open to the mess we made.

In today’s era, time is cut short by tired children or parents eager to escape gossip. Soon it’ll be my own time to make Thanksgiving traditions, the first of which will be correcting the wrongs of generations passed — by getting a longer adult’s table.

Continuing a tradition, ‘Around the table’

Thanksgiving, in a broader sense, to my family has always been about getting together around the table, being ... 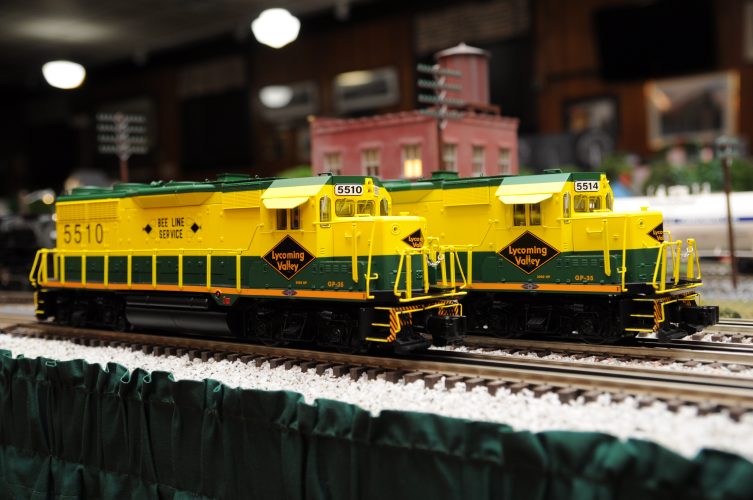 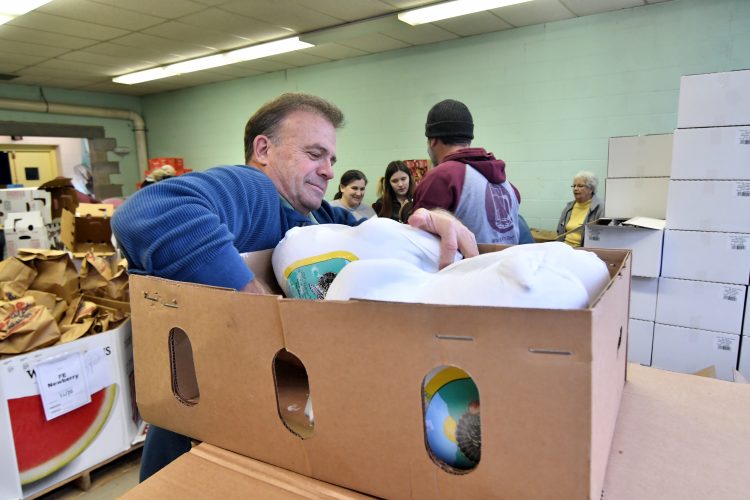 When the circus comes to the Taber

The second annual ornament sale during the holiday exhibit, “When the Circus Comes to Town,” will be held at ...

Visit Santa at the World of Little League

The World of Little League Museum is getting into the holiday season by holding upcoming events. “The Holiday ...

Dear Santa, Happy Thanksgiving! Oops, I mean Merry Christmas! Time sure does fly by. It seems only yesterday we ...