PORTLAND, Ore. (AP) — An Oregon county has agreed to pay $100,000 to a black employee who sued alleging she was harassed after asking that a Blue Lives Matter flag not be displayed in the office.

Karimah Guion-Pledgure said in her January lawsuit against Multnomah County that the flag demeans the Black Lives Matter movement, The Oregonian/OregonLive reported Saturday. She said she was harassed by others in the office after she and other black co-workers complained.

Black Lives Matter is an activist movement formed in 2013 that campaigns against violence and systemic racism toward black people.

Proponents of Blue Lives Matter say it’s meant to support and honor the work and sacrifices of law enforcement officers. The Blue Lives Matter flag is a black-and-white American flag with a blue stripe replacing one white stripe in the middle. Thin Blue Line USA, which sells the flags, says the thin blue line represents offices in the line of duty and the black represents fallen officers.

About a month before the probation officer put up the Blue Lives Matter flag in 2017, white supremacist demonstrators displayed that same flag alongside Confederate flags during a “Unite the Right” rally in Charlottesville, Virginia, the lawsuit notes.

One person died and dozens of others were injured when a man deliberately rammed his car into the crowd of counter-protesters. Members of Blue Lives Matter condemned the use of their flag at the rally.

After the probation officer’s flag had been on the wall for more than six months, Guion-Pledgure erected an “equity wall” that displayed photos of minorities killed by police, the suit stated.

Managers told her to take down the photos, the lawsuit says, but she refused because the Blue Lives Matter flag remained.

That same day, Guion-Pledgure found two sticky notes affixed to her equity wall reading “Thanks a lot” and expletives according to the lawsuit.

Guion-Pledgure alleged that her supervisor in the Department of Community Justice didn’t require the flag to be taken down and the conflict caused her extreme stress and health issues.

A week later, managers responded with a new rule that all personal photos displayed needed to be smaller than 5-by-7 inches (13-by-18 centimeters), according to the suit.

Managers are now developing a countywide policy on personal displays of photos and other items in response to the lawsuit, said Multnomah County spokeswoman Jessica Morkert-Shibley.

As part of the agreement, Guion-Pledgure had to resign by Friday but can reapply for a county job.

“She’s disappointed that she has to leave there and that they couldn’t make it a safe and welcoming work environment,” said her attorney, Ashlee Albies. “They say they’re working on that, and we hope they really are.”

Guion-Pledgure had worked for the department since 2011 as a corrections technician. 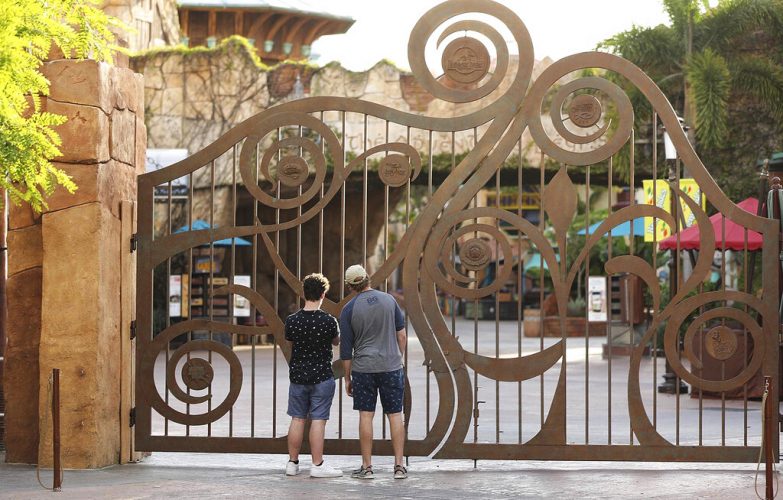 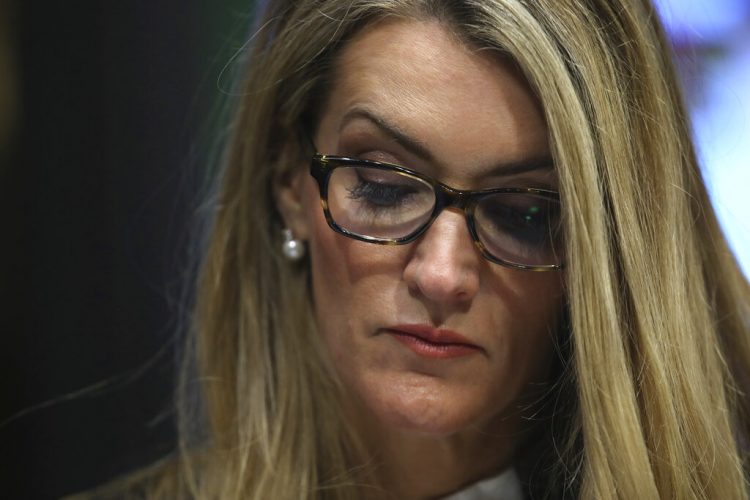 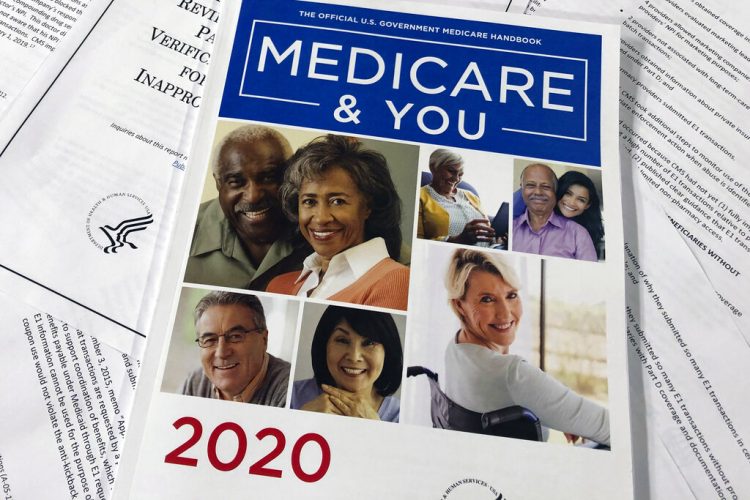 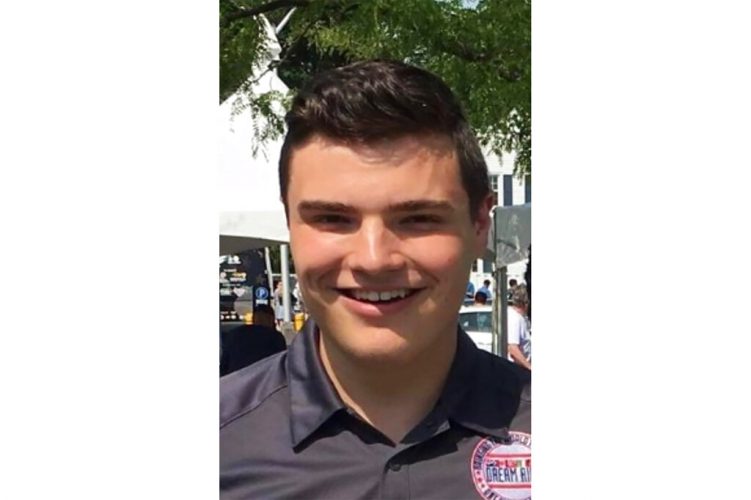 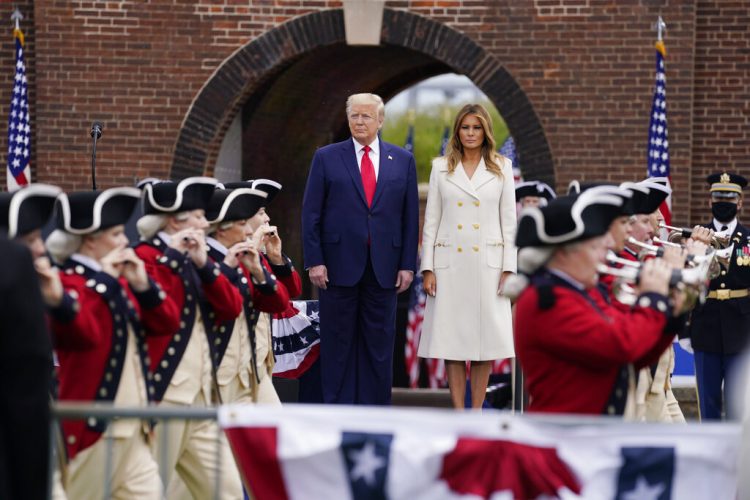