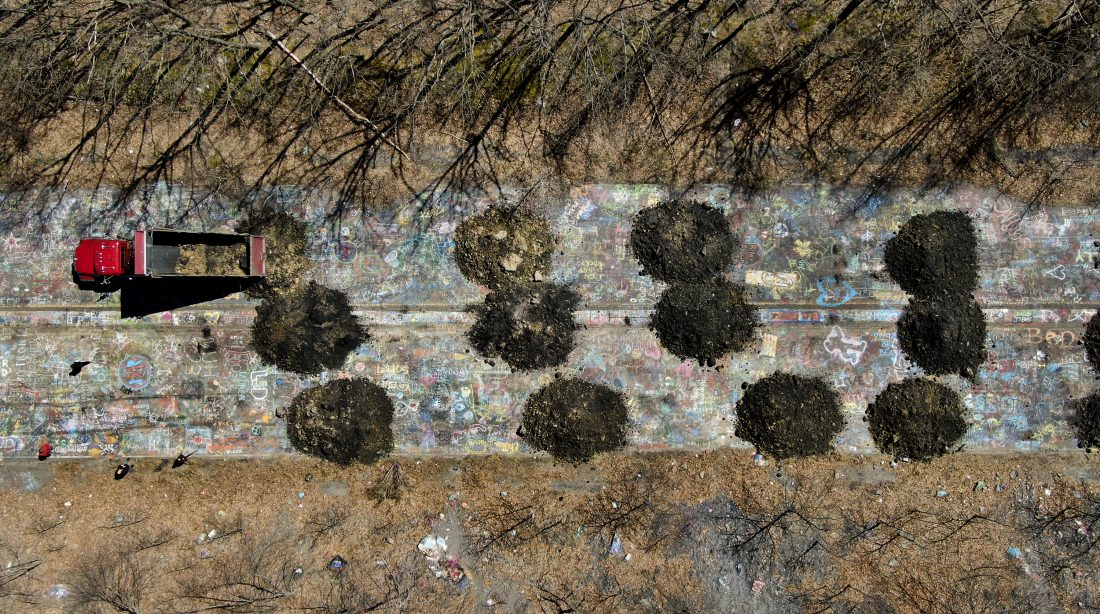 A dump truck with Fox Coal Company dumps a load of dirt onto the Graffiti Highway outside of Centralia, Pa., Monday, April 6, 2020, while working to cover up the tourist denotation. The old section of Route 61 was closed because damage from the underground mine fire. It will take about 400 loads to cover the nearly one mile stretch of closed Route 61. (Jimmy May/Bloomsburg Press Enterprise via AP)

CENTRALIA (AP) — An abandoned road covered with a jumble of spray-paint images and words is being covered with a layer of clay as well. Workers with heavy equipment buried Graffiti Highway on Monday, after several weeks of large crowds gathering — in spite of the coronavirus pandemic — at the popular outdoor site. Vince Guarna, president of Fox Coal Co., Mount Carmel, said his workers began spreading clay over the roadway on Monday and when the job is done by midweek it is expected that about 4,000 yards or 9,000 tons of material will be covering the painted surface. The decision to cover Graffiti Highway was made after numerous complaints over the years about people congregating, having parties, drinking alcohol and riding ATVs in the area. “It’s getting worse,” Guarna said. “They come from all over and now they’re doing damage to the cemetery (in Centralia) it’s just ridiculous.” The stretch of road was the northernmost section of the stretch of Route 61 from Ashland to Centralia until the 1990s, when it was closed due to an underground mine fire. Busy Route 61 was rerouted to its current location alongside Graffiti Highway. It is part of property owned by Pitreal Corp., a subsidiary of Pagnotti Enterprises Inc., Wilkes-Barre. It is posted with “No Trespassing” signs. The company received the property in 2018, when the state abandoned the highway as a state road. Since its closure, the buckled and cracked black top pavement has become an unofficial tourist attraction where young and old walk on it pondering and adding to the collection of messages and imagery — some of it obscene. Guarna said the area being covered is two lanes and about 5,000 feet in length. He said Fox Coal was contacted by Pagnotti Enterprises, to complete the project and eliminate the graffiti due to ongoing and ever increasing liability dangers. Guarna said a skateboarder was hurt on Graffiti Highway about three weeks ago and that people who are coming to the highway, the majority from out of the area, are getting out of hand. Attempts to reach Pagnotti Enterprises were unsuccessful. Although the curious have visited and taken pictures of the highway over the years, the traffic has increased and so has the damage being done, he said. On March 22, several people started a bonfire, prompting Aristes Fire Company No. 1 to head out, and subsequently, call Wilburton Fire Company No. 1 to the scene with its brush truck. Fire officials said at the time that there were about 30 ATVs and side-by-sides in the area of the bonfire, along with four-wheel drive vehicles. About 200 people were in the area, not all in connection with the bonfire, according to officials who said some came from as far away as New York, New Jersey, Maryland, Massachusetts and Delaware. On Monday, a state police officer from the Bloomsburg station along with an Ashland police officer were on scene, keeping motorists moving and not allowing them to stop and cause possible traffic hazards. Graffiti Highway is in Columbia County and falls under the jurisdiction of the Bloomsburg station despite being less than a mile outside Schuylkill County. Officers from Bloomsburg responded to the area if needed and not those from the Frackville station. An attempt to reach Sgt. Lacy L. Roane, station commander, about the increased traffic in the area and damage being done was unsuccessful on Monday. As crews began covering the road, Jarret Belcher, Nicole Pfeiffer and Dan Gregor, all from Tannersville in Monroe County, rode up on their ATVs but were turned away by state police. “We pulled over and, right away, there were three state police cars that stopped with their lights on and told us to move,” Belcher said. Belcher said he told an officer the three traveled to Columbia County to ride their ATVs but was told the area was private property. The officers also told the three they are not even allowed to walk in that area. “We saw it on the internet and decided since it was a nice day, it would be a nice area for a ride,” Belcher said. “I’ve never heard of any trouble here, no fights, no one hurt in ATV accidents so I don’t understand,” he said. Gregor said that he can understand why authorities and the owner of the land did what they did but that it is a loss those who did not abuse it. “I can understand doing this if they abuse it; people don’t think and ruin it for everyone,” Gregor said. Belcher said with nowhere else around to ride ATVs, they will head back to Monroe County. “If anything, it was a nice day for a ride,” he said. 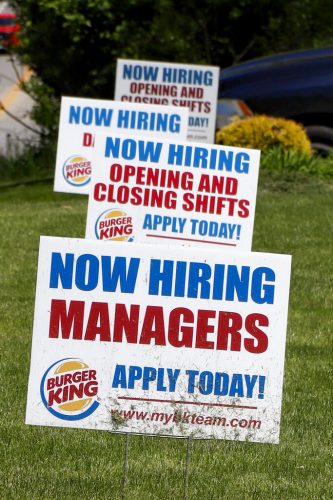 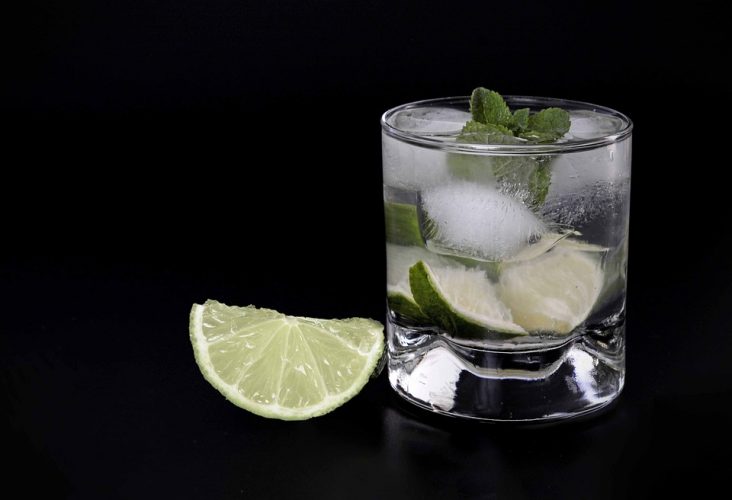 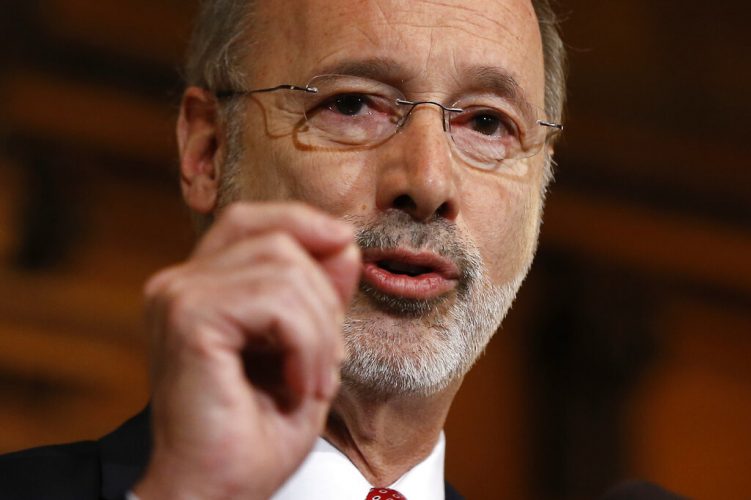 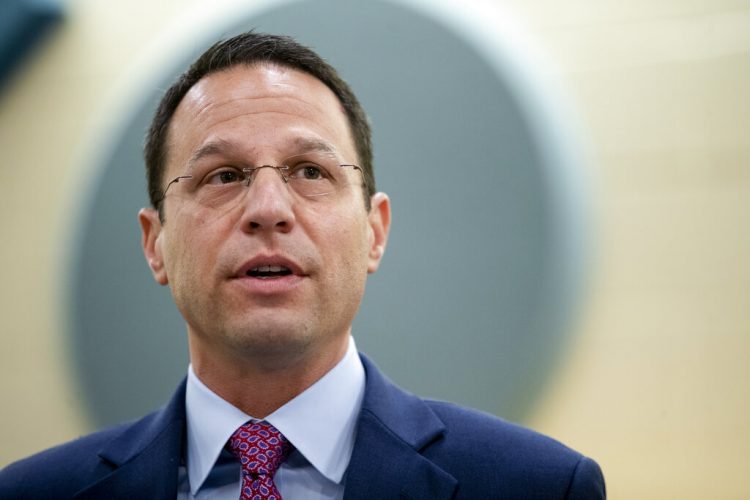