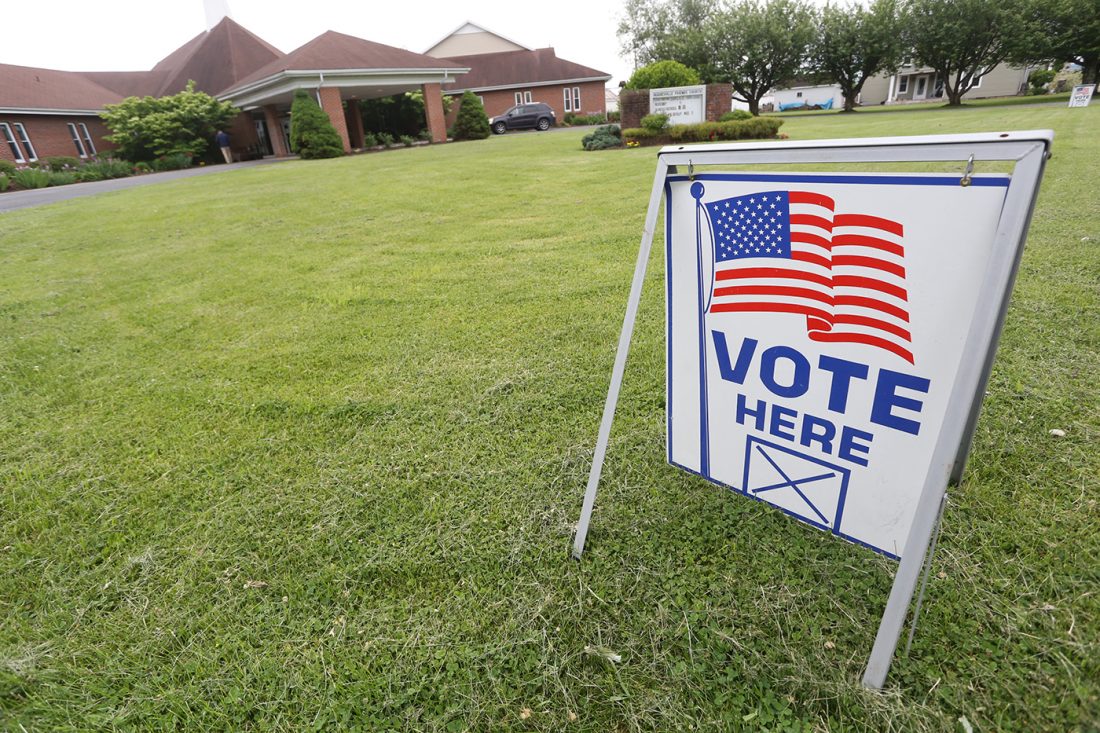 The polling place at Friends Church in Hughesville on Tuesday morning. KAREN VIBERT-KENNEDY/Sun-Gazette

HARRISBURG (AP) — Pennsylvania is holding a primary election Tuesday amid civil unrest, a pandemic, the introduction of new voting machines in some counties and the debut of mail-in balloting that has pushed county election bureaus to their limits.

The result of the highest-profile contest on the ballot is a foregone conclusion, with President Donald Trump and former Vice President Joe Biden their presumptive party nominees.

There is only one competitive primary in the only three statewide races, for attorney general, auditor general and treasurer. That’s a six-way Democratic primary for the nomination to run for auditor general.

All 18 of the state’s members of the U.S. House of Representatives are seeking reelection, although only two have primary opposition. In the Legislature, all 203 House seats and half the 50-member Senate are up this year.

There will be hundreds fewer polling places to cope with difficulties recruiting election volunteers fearful of contracting the coronavirus, while social distancing rules will be in place at the still-open locations.

With protests over George Floyd’s death raging in Pennsylvania’s cities, Gov. Tom Wolf on Monday ordered Philadelphia and five other counties to keep counting mailed-in ballots that arrive up to seven days after polls close at 8 p.m., as long as they are postmarked by then.

More than 1.8 million voters applied for a mail-in or absentee ballot, smashing expectations by state officials and bringing warnings that contest results will be delayed well past election night.

Officials in some counties had worried voters wouldn’t receive their ballot in time for the post office to return it to county election offices by the election day deadline.

Wolf’s order is limited to Philadelphia, Allegheny, Dauphin, Delaware, Erie and Montgomery counties, where his emergency declaration over the protests was active as of Monday. Meanwhile Tuesday, a judge will hear a petition to extend the deadline in Bucks County.

Voters who do not receive their ballot in the mail can vote provisionally at their polling location. In addition, some counties were providing ballot drop-off locations.

Twenty-two counties were already dealing with the difficulty of rolling out new voting machines ordered by Wolf as a bulwark against election meddling.

The election was postponed from April 28 to avoid the height of Pennsylvania’s spike in coronavirus cases, and candidates and political parties have urged voters to cast ballots by mail. 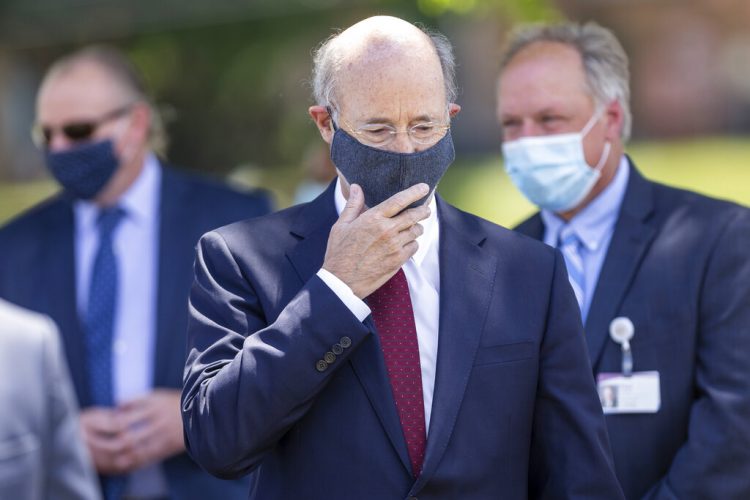 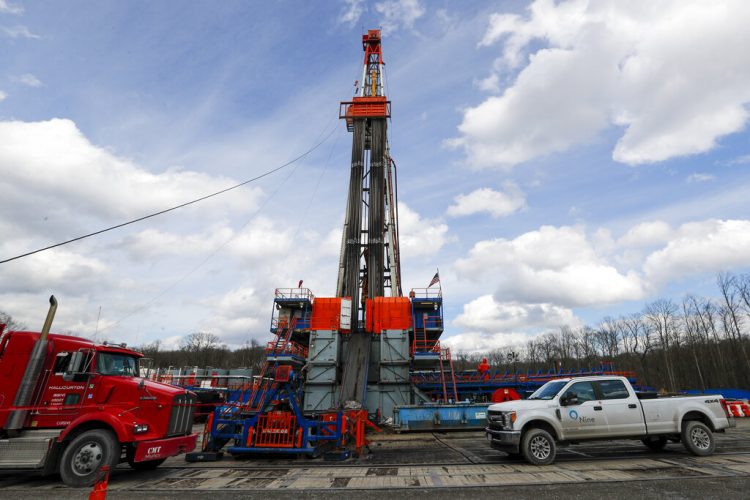 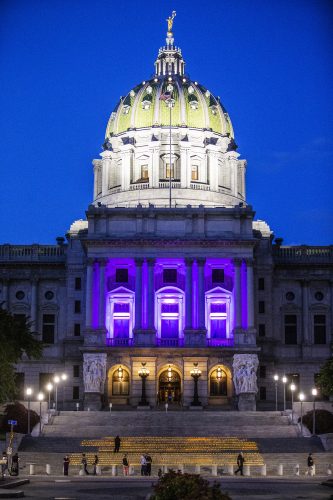 By MICHAEL RUBINKAM Associated Press Counties may not ban people on probation or parole from using prescription ...