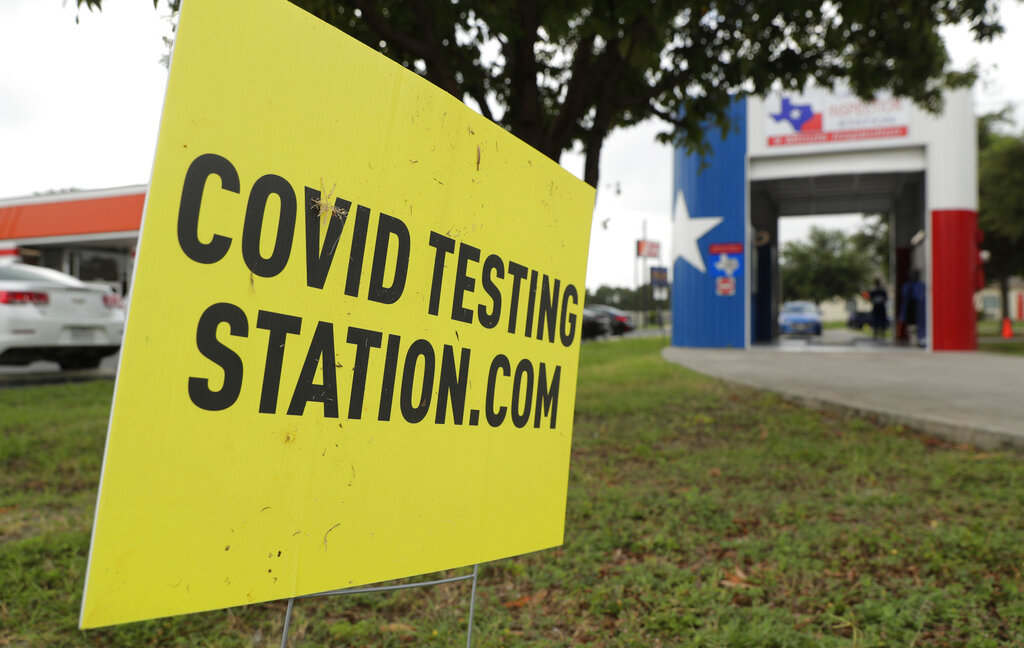 COVID-19 antibody testing and diagnostic testing are administered at a converted vehicle inspection station, Tuesday, July 7, 2020, in San Antonio. Local officials across Texas say their hospitals are becoming increasingly stretched and are in danger of becoming overrun as cases of the coronavirus surge. (AP Photo/Eric Gay)

(AP) — For two weeks, Rachael Jones has stayed home, going without a paycheck while waiting and waiting for the results of a COVID-19 test from a pharmacy near Philadelphia.

“I’m just so disappointed. I just don’t know how — with the resources and the people we have and the money we have — we can’t get this right,” she said.

Four months, 3 million confirmed infections and over 130,000 deaths into the U.S. coronavirus outbreak, Americans confronted with an alarming resurgence of the scourge are facing long lines at testing sites in the summer heat or are getting turned away, while others are going a week or more without receiving a diagnosis.

Some sites are running out of kits, while labs are reporting shortages of materials and workers to process the swabs.

Some frustrated Americans are left to wonder why the U.S. can’t seem to get its act together, especially after it was given fair warning as the virus wreaked havoc in China and then Italy, Spain and New York.

“It’s a hot mess,” said 47-year-old Jennifer Hudson of Tucson, Arizona. “The fact that we’re relying on companies and we don’t have a national response to this, it’s ridiculous. … It’s keeping people who need tests from getting tests.”

It took Hudson five days to make an appointment through a CVS pharmacy near her home. She managed to book a drive-up test over the weekend, more than a week after her symptoms — fatigue, shortness of breath, headache and sore throat — first emerged. The clinic informed her that her results would probably be delayed.

Testing has been ramped up in the U.S., reaching about 640,000 tests per day on average, an increase from around 518,000 two weeks ago, according to an Associated Press analysis. Newly confirmed infections per day in the U.S. are running at over 50,000, breaking records at practically every turn.

In an especially alarming indicator, the percentage of tests coming back positive for the virus is on the rise across nearly the entire country, hitting almost 27% in Arizona, 19% in Florida and 17% in South Carolina.

As more people are tested, an increase in the raw number of positive tests is to be expected. But if the virus is being brought under control, then the percentage of positive results relative to the total number of tests should be coming down.

While the U.S. has conducted more tests than any other nation, it ranks in the middle of the pack in testing per capita, behind Russia, Spain and Australia, according to Johns Hopkins University.

Testing alone without adequate contact tracing and quarantine measures won’t control the spread of the scourge, according to health experts. But they say delays in testing can lead to more infections by leaving people in the dark as to whether they need to isolate themselves.

Thailand, South Korea and Norway, among other countries, have controlled the virus more effectively while testing fewer people per capita than the U.S., according to Johns Hopkins.

— While the number of confirmed cases in the U.S. hit 3 million Wednesday by Johns Hopkins’ count, health officials have said that because of inadequate testing and the many mild cases that have gone unreported, the real number of infections is about 10 times higher. That would amount to almost 10% of the U.S. population.

— Most New York City students will return to school in the fall two or three days a week and learn online the rest of the time under a plan announced Mayor Bill de Blasio. He said schools can’t accommodate all their students at any one time and maintain social distancing. The school system in New York is the biggest in the nation, with 1.1 million students. It has been closed since March.

— In Serbia, lockdown measures touched off violence that left at least 60 police and protesters hurt in Belgrade. Protesters tried to storm Parliament and set fire to five police vehicles.

— Spain said the daily infection count doubled in 24 hours amid dozens of small outbreaks. Romania and Iraq recorded their highest daily totals yet. And Australian authorities planned to lock down the city of Melbourne for a second time because of a spike there.

The U.S. Department of Health and Human Services this week said it will open free “surge testing” sites in three cities that are seeing significant increases in cases and hospitalizations — Jacksonville, Florida; Baton Rouge, Louisiana; and Edinburg, Texas. The sites will be able to conduct as many as 5,000 tests a day in each city, with results coming back in three to five days, officials said.

In Georgia, one of the states where cases are surging, officials are rushing to expand testing capacity as demand rises sharply and threatens to overwhelm six major sites around Atlanta, said DeKalb County CEO Michael Thurmond.

“If you project this out over the next three weeks, we can’t handle it,” he said.

New Orleans residents on Wednesday were turned away from a free testing site for a third consecutive day after it reached its daily allotment of tests. Health care providers are running low on trays and chemicals needed to run machines used in the tests.

“There are still supply chain issues with getting these products from China and other places,” said the city’s health director, Dr. Jennifer Avegno.

Tests are still being done at a daily rate well above the number needed to meet federal standards for a community the size of New Orleans, she said. But Avegno said she fears the progress New Orleans — an early hot spot in the outbreak — made in flattening its curve could be reversed.

Jon DiMuzio underwent a test 10 days ago at a walk-up site in Fort Lauderdale, Florida, ahead of a planned July Fourth trip to see his family in Philadelphia. He ended up canceling the visit because the results didn’t come in time and he didn’t want to put his relatives at risk.

He still had not received a diagnosis on Tuesday.

“Last Wednesday, they told me I should know by Friday or Saturday,” DiMuzio said. “Yesterday, they said, ‘You should know today or tomorrow,’ and they said the same thing today.”

Residents of minority communities say there is a severe shortage of testing in their neighborhoods, far from middle-class areas where most chain pharmacies and urgent care clinics offering tests are found. In Arizona, hundreds of people lined up last week for a large-scale testing event in a poor section of Phoenix that is heavily Hispanic and Black.

North Carolina now will allow residents to undergo testing without a doctor’s referral, to encourage more Black, Hispanic and Native American people get checked for the virus.

Patrick Friday, a United Methodist minister in Alabama, went to several hospitals and clinics in Birmingham this week to get checked after his middle-school-age son tested positive. But he was told that unless he had a preexisting condition, he didn’t qualify.

Finally, he ended up at a site offering rapid-result tests. His negative result came back quickly, but he found the experience frustrating.

“We are several months into this,” he said. “How can it be that we can’t go in and get a test?” 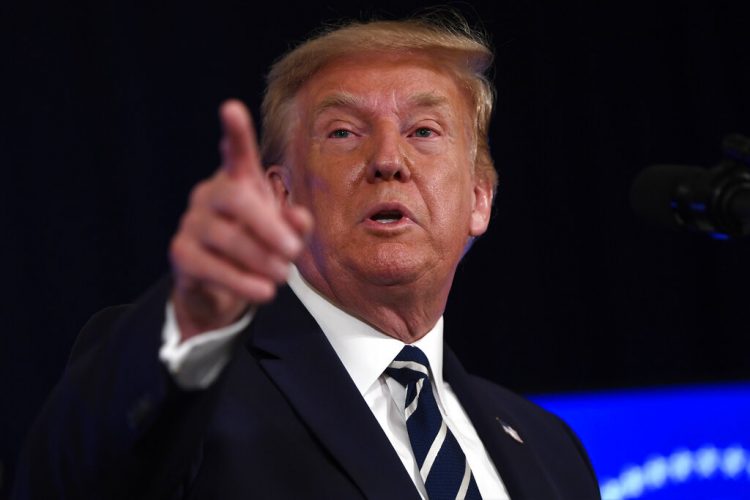 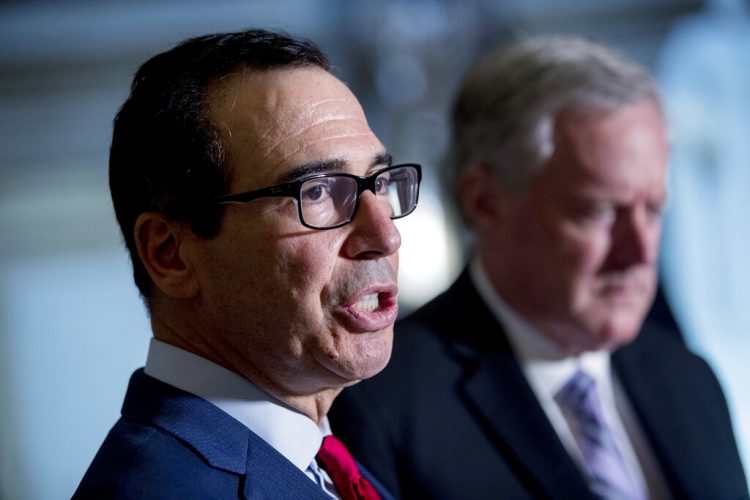 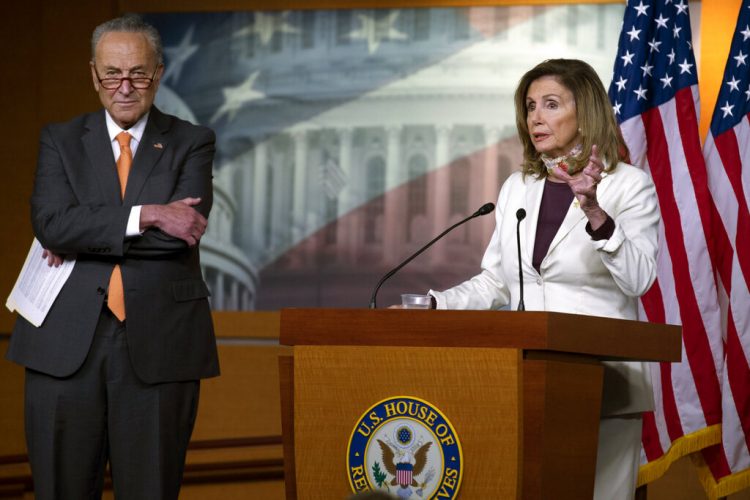 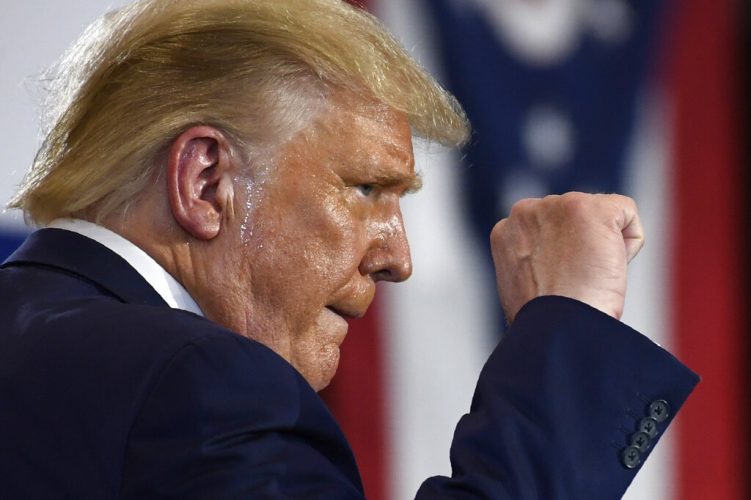 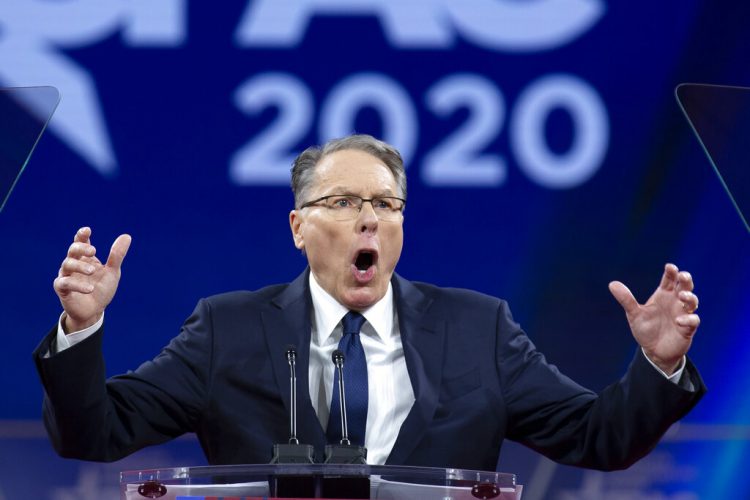 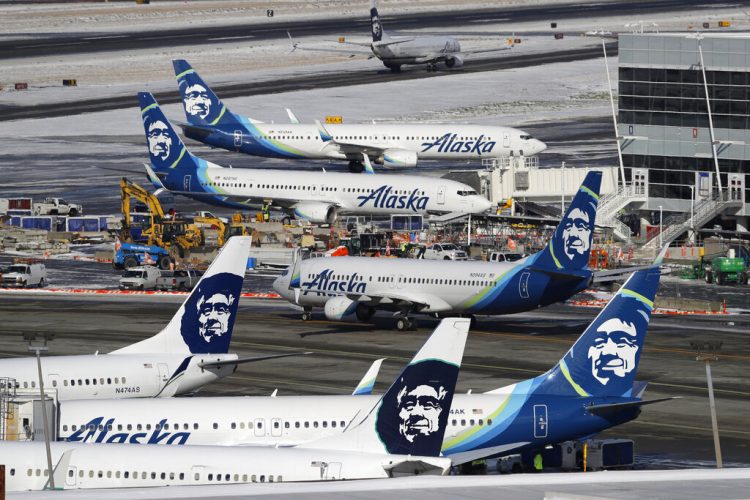