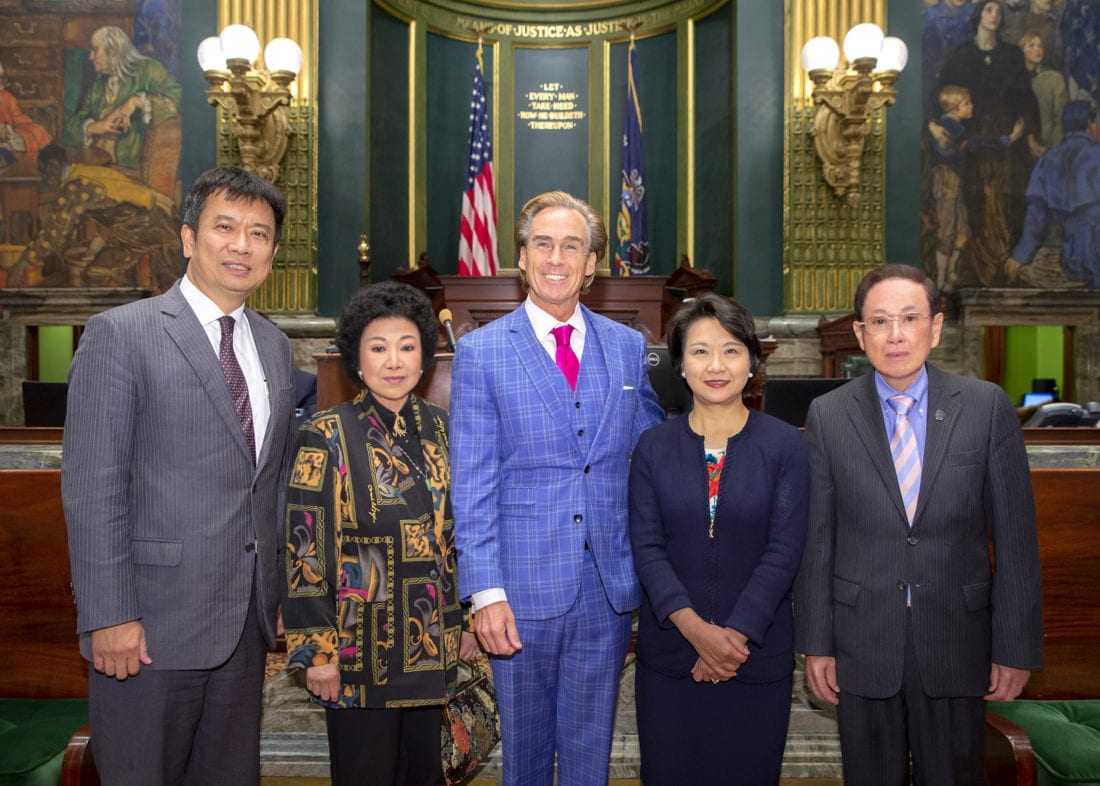 In 2005, Pennsylvania established a trade and investment office in Taiwan. Since then the Commonwealth has exported several hundred million dollars’ worth of goods and services to Taiwan encompassing a variety of industries, including electronics, machinery, chemicals, and agriculture. Taiwanese companies, in turn, have invested significantly in Pennsylvania, creating thousands of jobs.