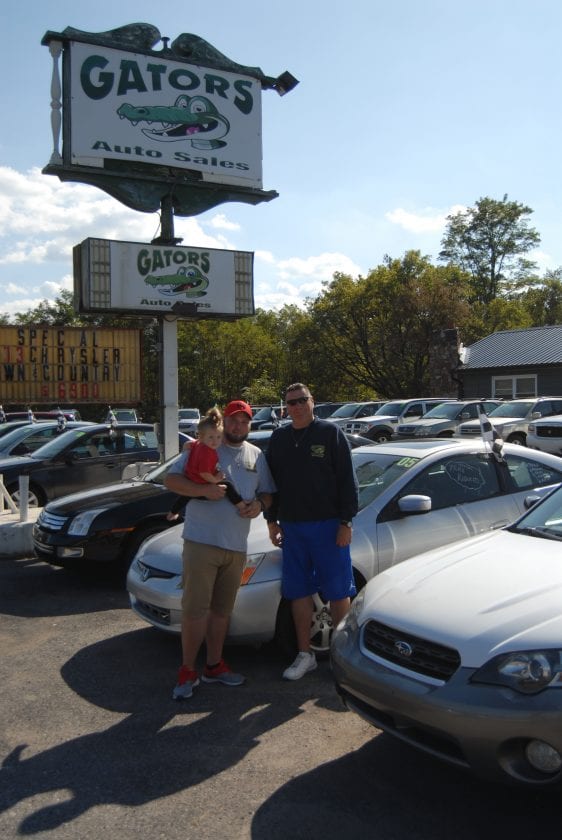 Honesty is the most important and valued attribute at Gator Auto Sales, said Marlin Angelo, owner, who still works as a part-time police officer after 25 years.

His son, Anthony Angelo, who started cleaning the cars when the lot opened in 2016, is now the general manager and soon-to-be partner.

“You gotta be honest and upfront,” said Marlin Angelo. “I told him from day one — not that he was ever a liar — but I said, never hold nothing back. Tell them everything that you know about the car. And if there’s negative stuff, make sure they know it.”

Many customers have returned time and time again to deal exclusively with the owner or general manager, he said.

“I think our customer service is above everybody else,” said Marlin Angelo. “That and our price.”

They’re after-sale service is especially strong, he said. A separate account was made to help those who have troubles soon after their purchase.

In the end, Marlin Angelo, who went from selling newspapers as a kid, to bikes and, later, cars, said his work makes him happy in day-to-day life.

“You find a job you love, you’ll never work a day in your life,” said Marlin Angelo. “I honestly go home at night sometimes and can’t wait for morning — even after 37 years I can’t wait to get back in.”

Anthony Angelo said he concurs and hopes to sell cars all his life.

“I’m excited when people are here, you can always tell it’s genuine — they really liked us,” he said.

Car salesmen have historically had a bad reputation, Anthony Angelo said he’s taken it upon himself to reverse that.

“People don’t really trust (car salesman) and they think that they’re out to rip you off,” he said. ” I enjoy having people generally like me when they leave here or like my service.”

Not only are they ready to serve, but there’s something in the lot for everyone, he said.

“We like having a variety of cheaper stuff,” he said. “Rather than just cater to one group of people we try and cater the best way we can get to a little bit of everybody, whether you’re on a budget or have some credit to play around with and get something nice.”

Finding the best cars is often challenging, said Anthony Angelo, estimating he buys one car out of every one-hundred he looks at.

Financing is available through a third-party.

In the future, the Angelos said they hope to expand into adjacent lots. Where they first started with six cars, they now have around 35.

Merlin Angelo said he is proud to call his business family-owned.

“I want to keep it all in the family,” he said. 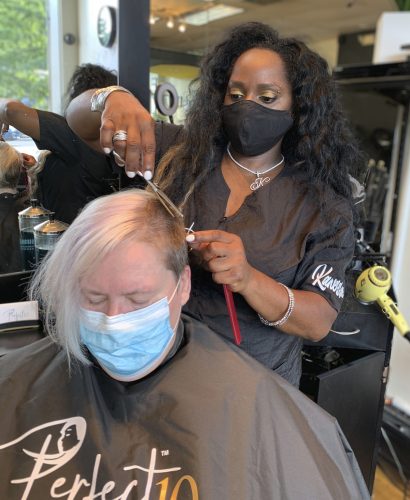 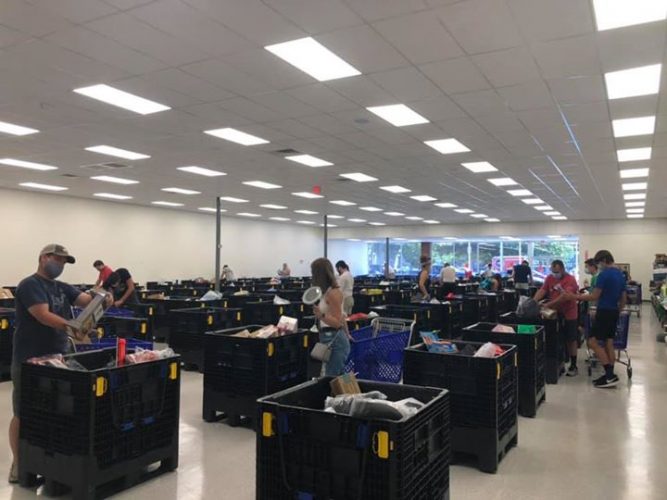