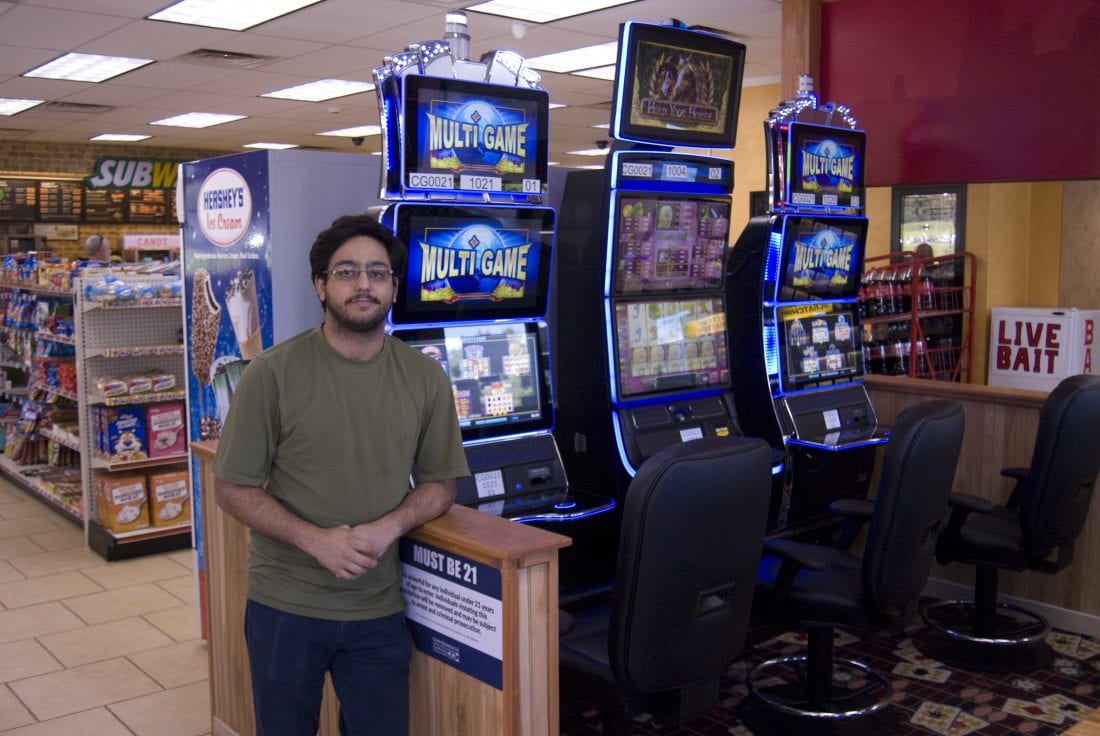 The second video gaming lounge in the state, owned by an independent business, was recently opened at a McElhattan truck stop, to “overwhelmingly positive,” public response said the owner.

Since 2017, it’s legal for a truck stop to have five gaming machines. The betting ranges from about 50 cents to $5.

“A lot of people seem to like it, It’s a nice way to get out of the house,” said Sunny Singh, owner of Bald Eagle Truck Stop at 612 McElhattan Drive, who added that people have said the games are similar to slot-machines.

“We’ve gotten a lot of regulars to come in to play, but we’ve definitely seen some new faces, or faces that we don’t see very often, that are coming up more and more now that we have these games,” he said.

Though the background checks were rather extensive, Commonwealth Gaming, out of Harrisburg, assisted with getting all the information through the state Gaming Control board. The machines undergo rigorous testing to ensure they have not been tampered with.

“I think it will be worth it,” said Singh on the return value.

The next closest machines similar to his are in Snow Shoe, Center County, followed by one in Ohio, near the state line, making the gaming machines a rarity in our area.

Singh said he has confidence the terminals will spread, and will reapply for the gaming license when he opens a second truck stop, in early spring, along Walnut Street in Lock Haven.

The laws around the truck-stop gambling have been somewhat stringent, however this is to be expected as the state operates its trial-run of the hardware.

“It starts out strict to cover all the bases and make sure nothing slips through the cracks,” said Singh. “Once they see the revenue rolling in, maybe they’ll allow more machines or more locations, things like that.”

As of now, the five terminals seem to be enough for customers in McElhattan, he said.

“If we’re constantly full and we have people getting turned away or waiting for long periods of time to get a machine then we would definitely wouldn’t be opposed to upping the amount that we have,” said Singh. “But if we always have one or two empty seats, there’s no reason to add more.”

Singh bought the property in 2006, and renovated the facility in 2009, opening a Subway, Chester’s Chicken, and beer sales, according to a press release. 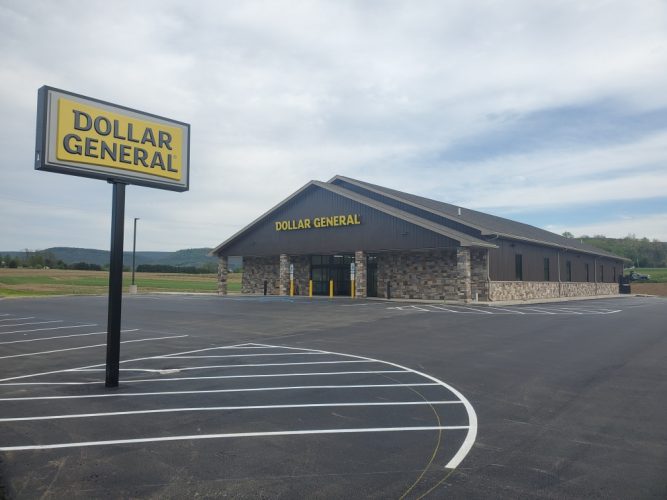