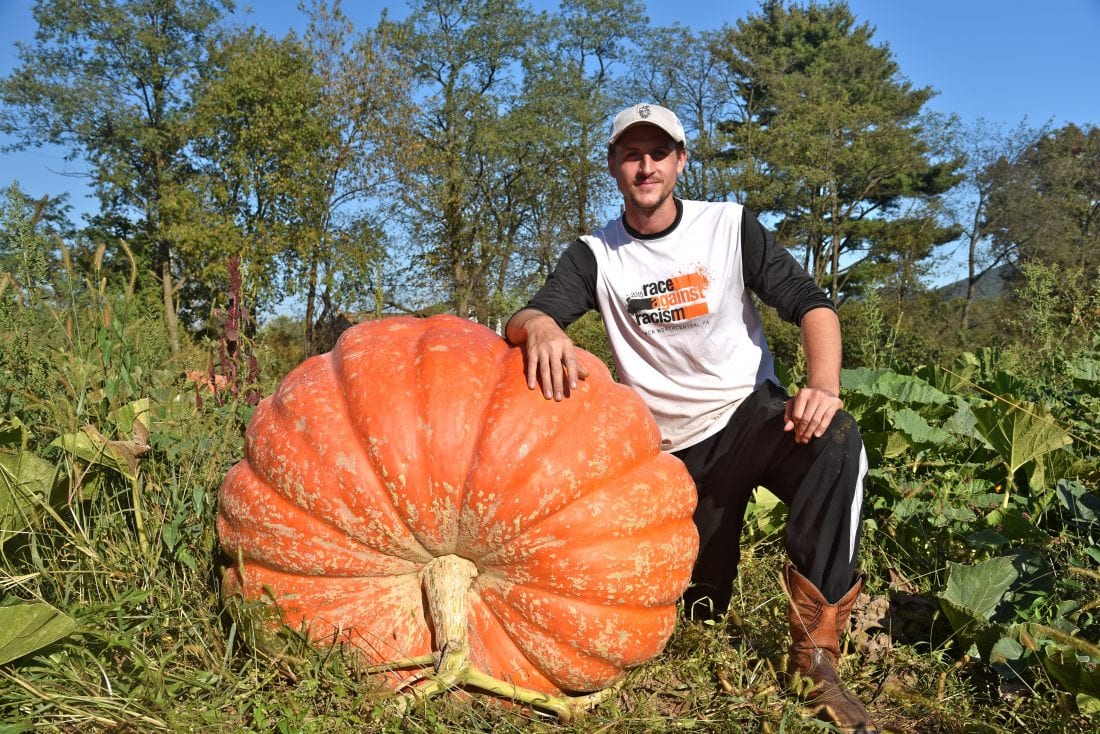 Local pumpkin farmers are now busy hosting visitors but those visitors aren’t just buying pumpkins. They are also walking through corn mazes, taking hayrides and petting farm animals. For farmers, this is another revenue stream for their bottom line. It is known as “agritainment.”

“Every year it gets bigger and bigger,” said Edith Carpenter at Carpenter Pumpkin Farm in Linden. The farm raises over 40 different varieties of pumpkins, squash and gourds. They are the main attraction during the harvest and Halloween season. “We just had a group of school children on a hayride,” Carpenter said on a sunny October day.

Profits generated by agritainment are crucial for a farm’s year round operations. “It gives us seed money. This part of the season gets us to the next season. So, when you are planning for spring, you need to buy seeds, supplies, plants, nursery stock and equipment,” said Robyn Schreiber of Green Barn Berry Farm in Muncy.

The clock is now ticking for area pumpkin farmers who have a small window to draw in dollars as Halloween approaches. According to Carpenter, farmers have about six weeks to sell the pumpkins and host activities.

On Carpenter’s farm, there is a corn maze, farm animals and hayrides. One of the biggest draws are their giant pumpkins which children are often perched upon to have their picture taken. “They are so beautiful. It adds to the attraction. A lot of people don’t believe they are real,” said Carpenter.

Those giant pumpkins aren’t just props. They are also revenue generators. Carpenter said, “A 700 pound pumpkin at auction can go from $.35 to $.80 a pound.” That could total as much as $560.

At The Green Barn Berry Farm, they also have pumpkins, hayrides and farm animals but they have their own take on the corn maze. “Our maze is grown from sorghum. It isn’t a corn maze. Sorghum is used for feed and bird seed. It only grows 5 or 6 feet and it is not dense,” said Schreiber who added you can see from one corner of the maze to the other. That means parents can keep an eye on younger children.

Planning for the fall agritainment season starts with pumpkin farming which is fraught with challenges. “As a farmer, it’s a worry because so much of what we do is a gamble. The bottom line is that you are at Mother Nature’s mercy. You plan all you can but you have no control over it,” said Schreiber.

Carpenter agrees. “One bad storm can wipe you right out and damage the pumpkins for the year. It is all based on the weather. From the growing to the selling,” she said.

For Schreiber and Carpenter, the added bonus of agritainment is the joy it brings children. “It’s heartwarming. Some generations are so disconnected from farm life. When they see how a pumpkin grows, and it is still attached to the vine, they are like ‘Whoa!’ To see it through their eyes it is truly amazing,” said Schreiber.

Carpenter added, “I always like to see the enjoyment people have when they come here to the farm. Kids love it!”

“People love it and it something unique and it takes you through the fields with the beautiful mountains. Adults and kids lover hayrides. No matter the age, you can enjoy it. 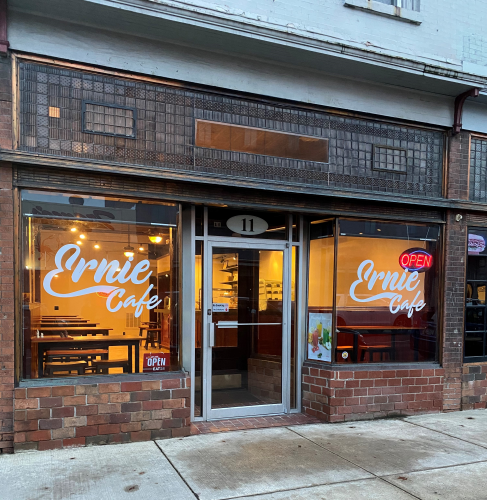