WOOLRICH — When Woolrich Inc. announced it was selling its buildings, the news was like a shot in the arm for local businessman Bobby Maguire.

That announcement was made in January, and by August Maguire had purchased five buildings and is fervently looking to lease or sell them. He’s already leased one of the huge warehouses and has a pretty good lead on another. Two smaller buildings have also been rented.

It all began when Maguire took a tour of the Woolrich facilities as a member of the Facilities Board of the Clinton County Economic Partnership back in January.

Woolrich Inc. President Nick Brayton led the tour and said the buildings were going on the market.

And he’s excited about it.

“When there’s change, there’s always opportunity. I saw the opportunity with these existing buildings. To build new is so challenging with all the rules and regulations,” he continued.

There’s really a lot of potential here, he said of the three large buildings which he has already painted, scrubbed and made repairs to ready them for the next tenant.

One of the buildings on 3.6 acres has 25,420 square feet of space in three separated areas. There is also a common area with offices and restrooms and loading docks for a full-service operation. And there’s new heating and LED lighting, he said.

“I’ve already got this one leased to a service company out of Warren, Ohio,” Maguire said, looking out over the vastness of the building’s interior space.

Over along the wall, a relic of Woolrich’s heyday still stands. It’s a large scale that was used to weigh wool, Maguire explained.

A second building next door sits on 6.225 acres and measures 43,901 feet, with loading docks, restrooms, heating system, and again new paint inside and out.

“It’s ready for a tenant. It would be perfect for a light manufacturing company or fulfillment company, which handles inventory, order processing, and shipping functions for other businesses. This is where Woolrich had its water bottling operation,” he said.

Maguire said he’s been in contact with a prospect interested in putting a sewing operation in this building.

“It would be huge. We’re talking about a three-year $5.5 million military contract … making uniforms. It could put people to work,” Maguire said. The down-side is it would require a great deal of competitive government assistance.

But, that’s not about to deter Maguire, who is determined to work to bring jobs to the community and believes these buildings are just the ticket.

Maguire called the third building a “premium building,” with eight loading docks, offices, restrooms and 43,650 square feet. “It’s fully racked… perfect for a fulfillment company,” Maguire said as he pointed to the long rows of racks which were at one time filled with clothing items being processed for catalog orders.

And behind this building are farm fields that Maguire is planning to donate to a local charity. He’s also planning a permanent easement to the Mid-State Trail on that property.

Two more smaller buildings have also been leased, one as a storage facility and the other by local contractor Hank Henry, Maguire said.

Maguire is proud of the progress he’s made since he acquired the buildings just a few months ago and anxious to get them leased with an option to buy or sell outright. 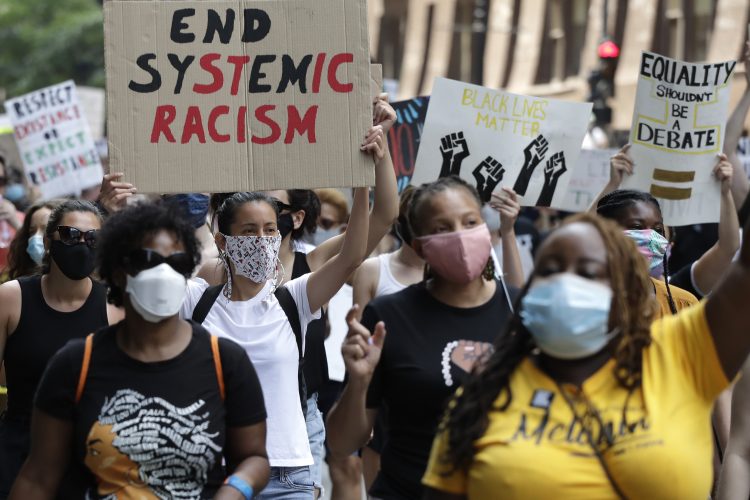