A Pop-Tastik night to come

Every year, Williamsport Area High School puts on a Pop-Tastik concert. The concert occurs at the end of the school year where more than 580 students, ranging from freshmen to seniors, sing and play pop music. The concert 35 minutes and each group performs two songs by themselves and then come together for the finale.

“It’s a really fun way to end the year with all the students and to collaborate with my music colleagues,” said Mr. Radspinner, orchestra director.

The students enjoy learning new music and performing in a casual environment.

“My favorite part of Pop-Tastik is the preparation for the concert because we get to have a greater appreciation for pop music and the history of music throughout the years,” said Zoey Harding, band and choir member.

“I like how we get a chance to play fun, exciting songs for a change instead of classical music,” said Paige Diabelko, orchestra member.

Each year brings new selections of music. This year there are selections from Metallica and Aha.

“My favorite piece we played in the past was ‘Bohemian Rhapsody’ because of all the components of the song and how well it came together,” said Vanessa Streit, orchestra member. “This year I like ‘Enter Sandman’ because I’m a rock fan.”

At the end of every concert, a big finale occurs where the band, orchestra and choir perform together. The music department directors rotate who picks the finale every year. This year it was the band director Mr. Kendall’s turn. He chose “We Are Family” by Sister Sledge.

“The performance gets more involved every year. Recently we added confetti cannons to for a little ‘yay,’ and we stuck with it since,” said Mr. Weaver, choir director. “Everyone should come out and have a good time with the students.”

The concert will be held at 7 p.m. Wednesday in the WAHS auditorium.

“Come out to enjoy a fun, free concert, but make sure to arrive early so you don’t have to park at the bottom of the hill!” Weaver added. 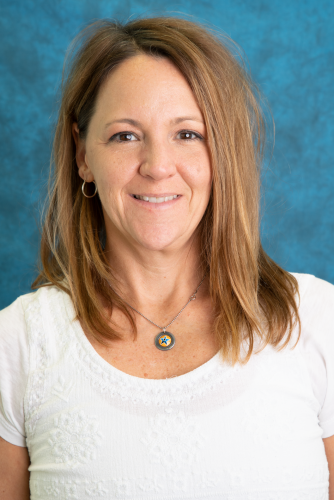 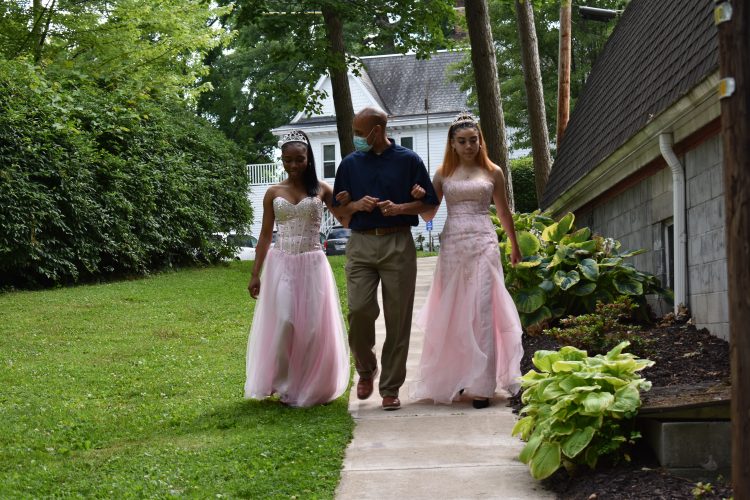 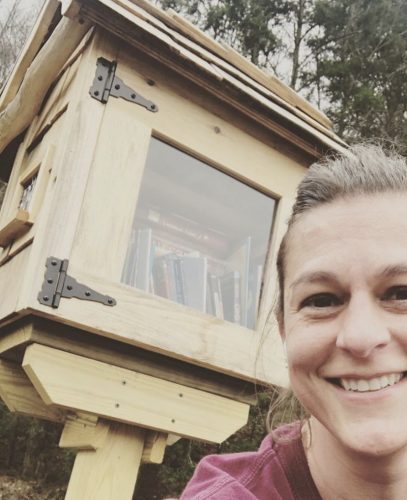