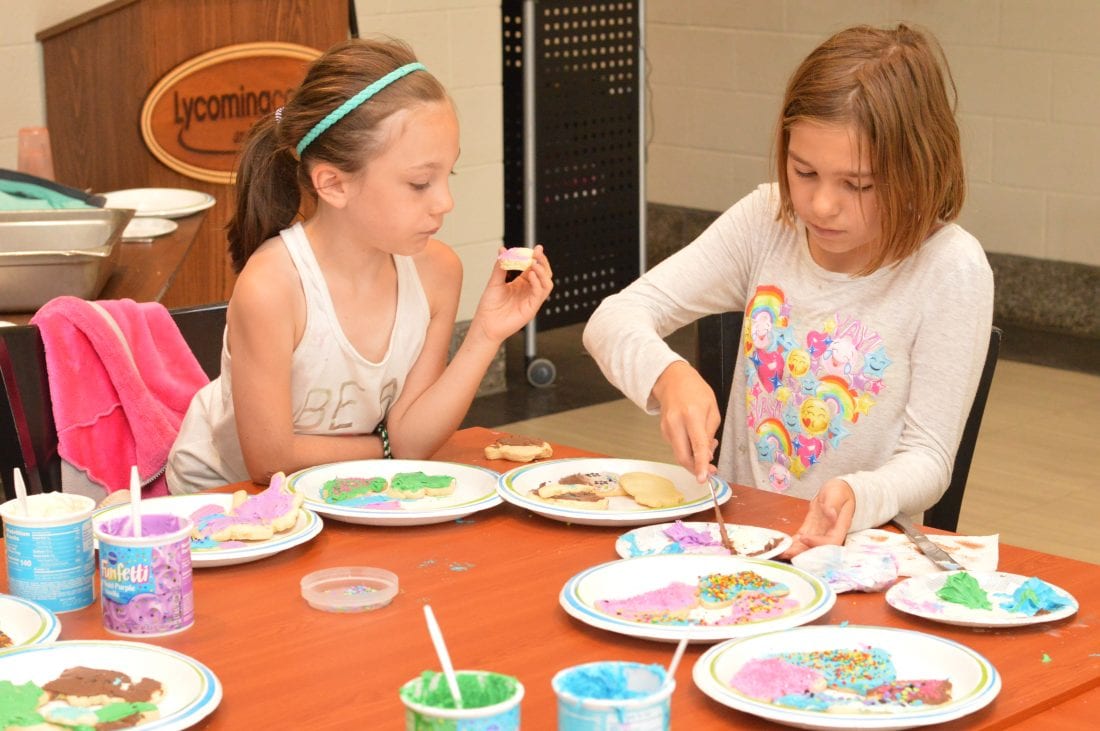 HUGHESVILLE — For three years, students at East Lycoming School District have looked forward to the end of the school year, but not just to take a break from class schedules over the summer months but to turn around and head back to school during two weeks of summer camps funded by the district’s education foundation.

The Foundation Fun Camps, as they are called, offer students the opportunity to pursue interests beyond what the regular school year courses offer. From woodworking to robotics to cake decorating, these activities are available for students to expand their knowledge outside the classroom.

“We’ve been trying to focus on East Lycoming students and enhance their experiences throughout the entire district, K-12,” said Geneva Peck, president of the East Lycoming Education Foundation.

The first year of offering camps, the Foundation did charge a registration fee, but subsequent years the camps were offered free to any East Lycoming student who wanted to participate, Peck said.

This year Kindergarten Mini Camp was also offered to children entering kindergarten in the fall in order to familiarize them with the classroom setting. About 35 to 40 students participated in the kindergarten camp, which was run by the district’s curriculum director.

The Foundation is an all-volunteer organization which funds the supplies and staffing for the Fun Camps.

Some of the instructors of the Fun Camp classes are certified while others are not, but all have a high level skill in what they are teaching, according to Peck. There was a large variety for students to choose from. Students could register for up to four courses during the two-week period. Some of the classes offered included an elementary STEM camp, LEGO robot games, cake decorating and woodworking, to name a few.

This year 225 students participated in the camps.

Desiree Doebler’s daughter who is going into fourth grade has participated in the camps every year.

“The first year she did the one about the body, the Marvelous Me camp, and loved it. She still has her project she made from it,” Doebler said. She added that this year her daughter is doing a crafts camp and a woodworking camp. “She’s like, ‘I don’t want to leave,’ “ Doebler said with a laugh.

“When you see these kids come out, it’s not a class, it’s fun,” said Donna Gavitt, a member of the district’s school board and an Education Foundation member. “They do like it and the other part of that is that the younger kids get to come into the high school, kind of take a high school class, so that when it’s time for them to come here, it’s no big deal.” 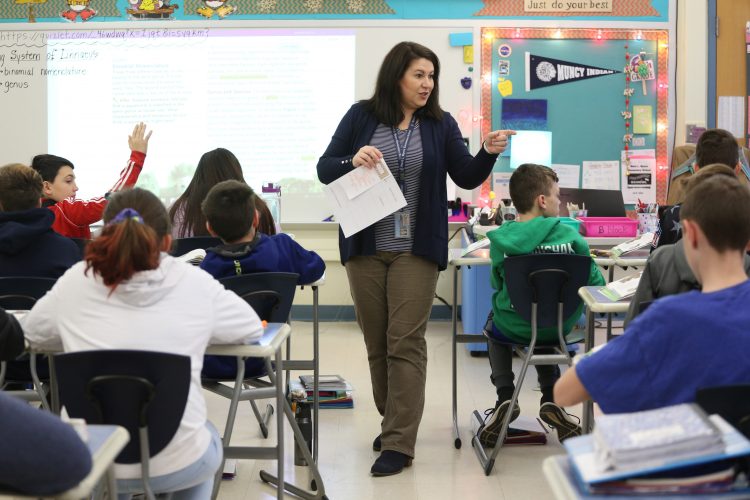