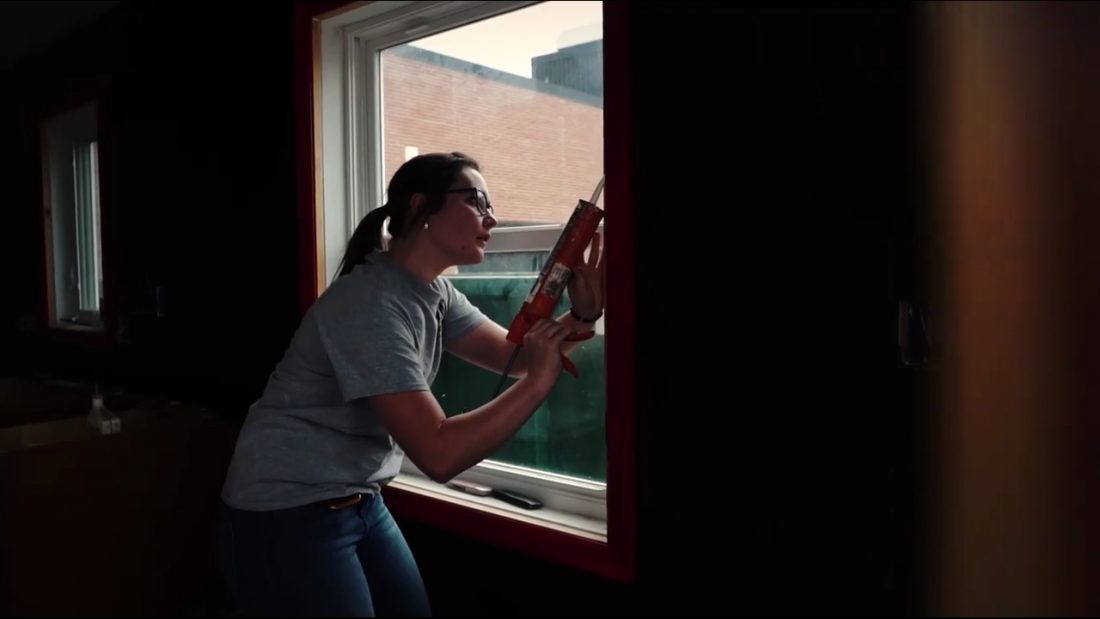 Highlighting the work of Emily Smith, senior, Williamsport Area High School’s Construction Trades course recently released a video about her accomplishments in the field. Smith has been involved in the course since her sophomore year. The video feature can be seen on Williamsport Area School District’s Facebook page.

The class has real-world applications to the course material, which Smith appreciates. Instead of teaching with a textbook and paper, construction allows for hands-on experience for students to work through situations that would be seen in the real world. During every school day, Smith spends one and a half hours working with tools, problems and people in the field to get this real-world experience.

In addition to her daily experiences in the class, over the summer Smith participated in an internship with 5 Star Custom Builders where she spent her days working out in the field.

“It gave me the chance to learn more about my field and what it’s like being a woman in the industry,” Smith said. “Customers seemed to appreciate that the company was molding the new generation and defying societal norms.”

The internship helped Smith tie together everything she’d learned from her construction classes as well as from other subjects that she perhaps had not previously considered being helpful in the field.

“Construction is more than what comes to mind. It’s not just hammering nails, there’s a lot of technology and other skills used to accomplish the tasks,” Smith said.

Though she is not going into the field immediately after high school, she hopes to study construction management at Penn College.

“I hope that those who watch the video will see it as an inspiration to follow their dreams, and to strive for nothing less than happiness regardless of the field,” Smith said. 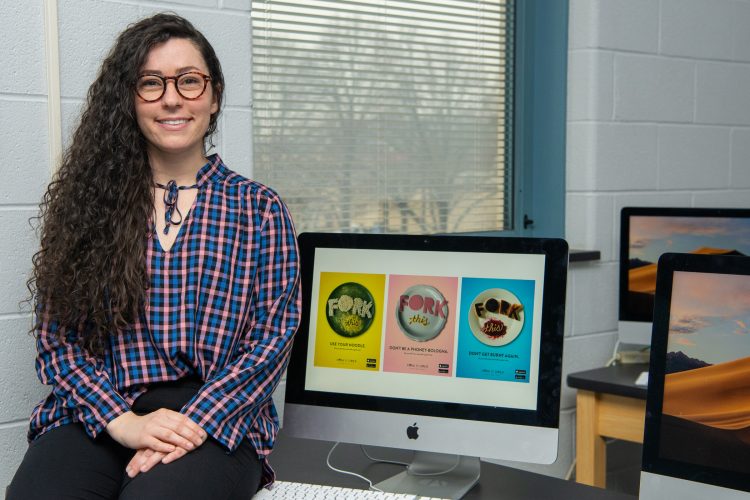 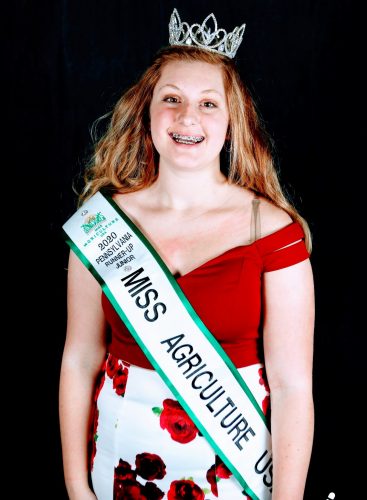