Takin’ the classroom to the court

Takin' the classroom to the court 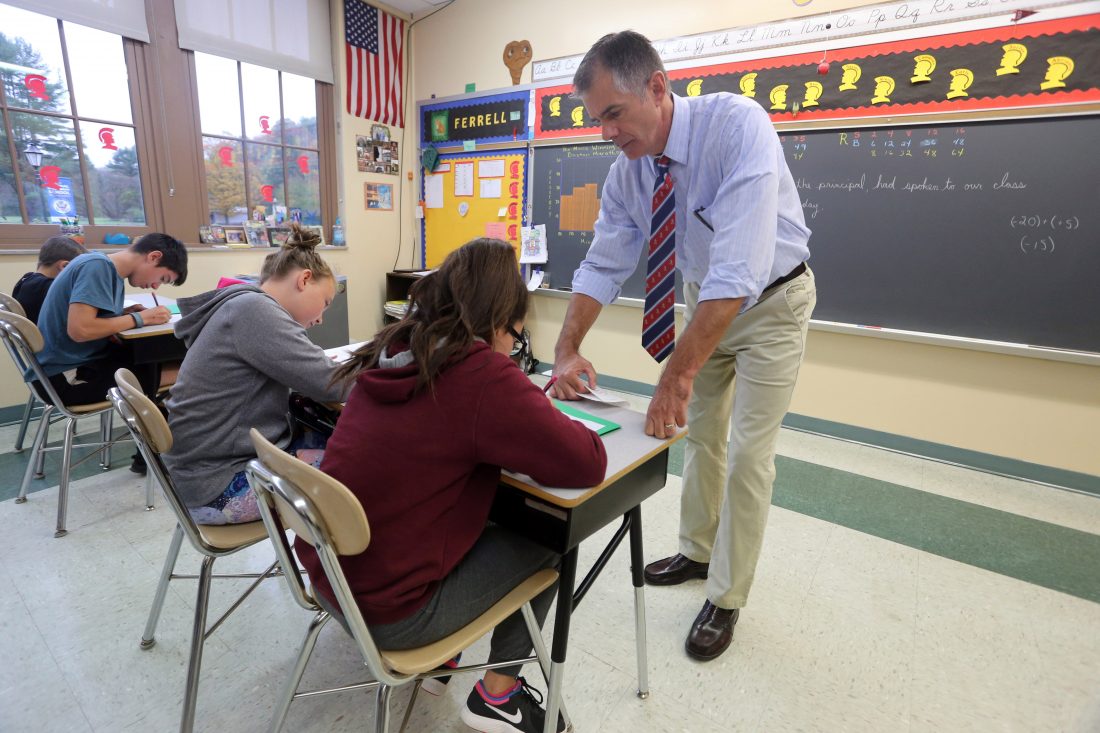 KAREN VIBERT-KENNEDY/Sun-Gazette Chris Davis, a sixth grade teacher at Ferrell Elementary School works with his students at the school in Picture Rocks on Oct. 22, 2019.

PICTURE ROCKS — For 40 minutes on Fridays, sixth grade students at Ferrell Elementary School get to shoot some hoops with their teacher Chris Davis. Sometimes Michael Pawlik, district superintendent, joins in the fun,

“Friday, during lunch and recess — it’s probably a 40-minute timeframe — I give the kids an opportunity to stay in with me and we break the class up into two teams and we play basketball. It has morphed into this ‘I can’t wait for Friday basketball,’ “ Davis said. “The kids are the ones that just really enjoy it. It has really brought our class closer together.”

“Mr. Pawlik plays and we’re usually on the same team because the kids like to compete against us,” he noted.

“Everything Chris does is intentional,” Pawlik said, “although you wouldn’t know it. He talks about his basketball game but really that’s what brings his class together, that’s how they learn to function as a group.

“By the end of the year, people on the other team, when someone scores their first basket, they go crazy. It’s about building community, about building team. It’s not just about the basketball game. It’s a whole lot more,” Pawlik added.

Dedicated, affirming and teacher are all words that describe Davis, but most of all, humble is the one word that comes to mind when speaking to this man who has been an educator for 33 years.

“The best way to sum up Chris is he makes everybody in the room feel like they’re the most important person in the world. No matter where he goes, no matter what he does, all the kids resonate from that. I watch in awe of the many things that he does,” said Michael Pawlik, superintendent of East Lycoming School District.

“At the end of the day as every kid is leaving, he shakes their hand and he tells them one thing they did great today. And then he tells them one small thing that we’re going to work (on) to make tomorrow better. And every kid leaves here and goes home and instead of feeling any negative at all, they’re elated. That was a great day because here’s what I did great today. Every day, every student. (Davis) doesn’t even know that I watch those things,” Pawlik added. 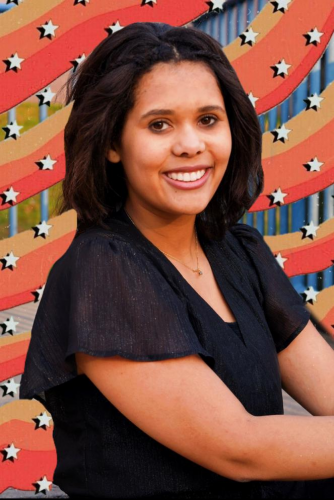 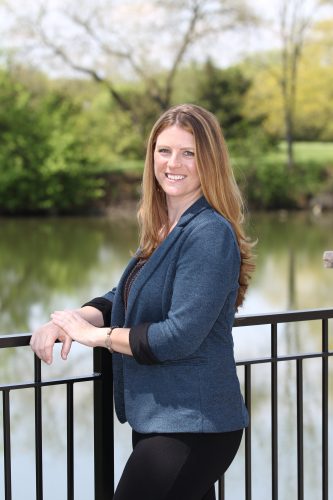 Gov Wolf closes schools the rest of the academic year