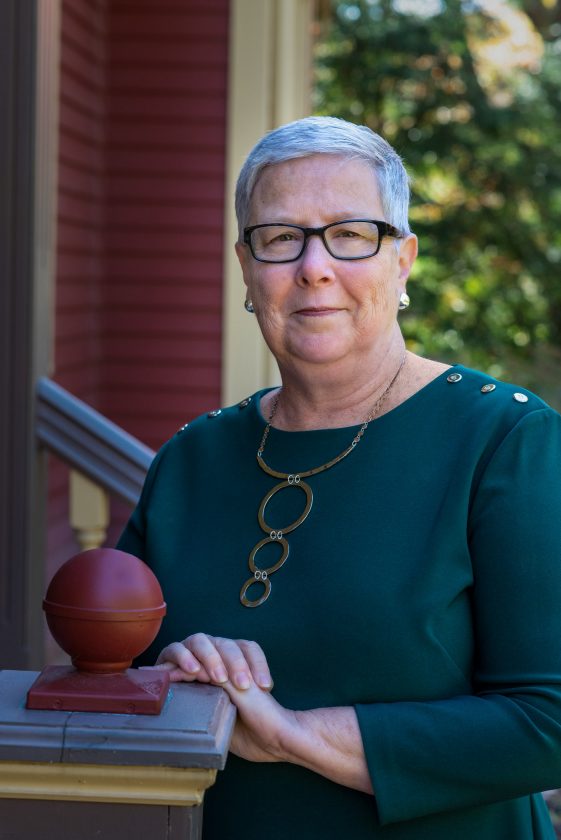 Gilmour, who has served on the NCAA Division III Chancellors/ Presidents Advisory Group, began serving her four-year term in January.

Presidents Council establishes and directs the general policy of Division III and establishes its strategic plan. It may also make recommendations to the Board of Governors, the NCAA’s highest governing body, on matters related to Division III championships, and approve the use of funds allocated to the division.

More than 195,000 student-athletes at nearly 450 institutions comprise Division III, the largest NCAA division in terms of the number of participants and schools. Penn College’s Wildcat Athletics has competed as a full member of NCAA Division III since 2017.

“Division III exemplifies the best attributes of athletic competition. Our Penn College student-athletes excel in the classroom and on the playing field,” Gilmour said.

Gilmour also serves as chair of the North Eastern Athletic Conference’s President’s Council. Penn College is one of 12 member institutions in the NEAC, which was established in 2004. NEAC commissioner Stephanie Dutton offered high praise for Gilmour in her new role.

“Dr. Gilmour’s appointment is a testament to her commitment to the values of Division III and the student-athlete experience. It is also acknowledgement of the respect she has among her colleagues to be nominated for such a role,” Dutton said.

“Under Dr. Gilmour’s leadership, Penn College athletics have seen incredible growth. As chair of the NEAC President’s Council, she has been involved on numerous committees and remained highly engaged in a variety of initiatives to enhance the NEAC’s profile.”