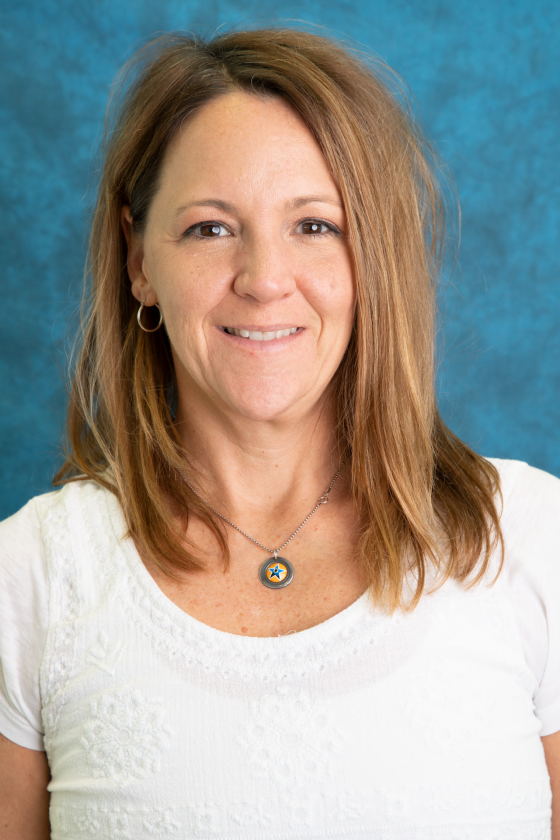 Dr. Sharon L. Nichols, daughter of William and Pat Nichols, of Williamsport, was elected vice president of the American Psychological Association’s Division 15, Educational Psychology. The division is an association of roughly 2,000 scholars devoted to the science of teaching and learning.

“We don’t do therapy,” Sharon said. “We do research and study education and teach teachers and counselors.”

Her work includes research and how to motivate educators.

Founded in 1957, the organization’s past presidents have included scholars such as Julian Stanley, Robert Gagne’, Richard Snow, Robert Sternberg and David Berliner. She will serve in this leadership role for the next four years, assuming the role of president in her third year. Sharon previously served as treasurer, 2010 to 2013, and is serving as APA Council representative, 2018 to 2020, for the division.

It also was recently announced that Sharon has been appointed as the next department chair of the Department of Educational Psychology at the University of Texas at San Antonio starting in the fall. She was a star athlete at Williamsport Area High School and Bucknell University. A pitcher for the Millionaires’ Girls Softball team, she led the team in the spring of 1987 to the state championship.

At Bucknell University, Sharon continued to pitch, but for the Bison women’s softball team. Over her four-year career Sharon recorded at least 11 to 13 pitching records at the university, she said, with an earned run average of 0.8 for her collegiate softball career.

“I had a lot of junk on my ball,” she said when asked if she threw fastballs.

In her senior year, as a Bison, the team went into the conference finals where it lost to West Point. Sharon was enshrined in Bucknell University Athletic Hall of Fame in 2001. 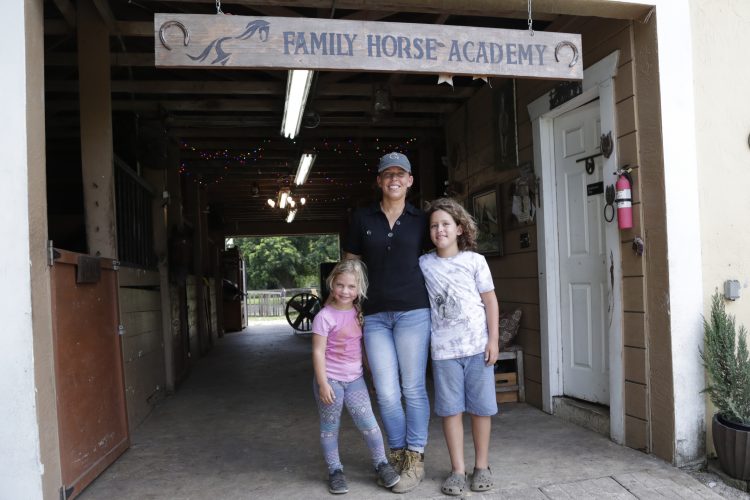 Penn College to open on August 17

WILLIAMSPORT — With a focused eye toward honoring its reputation for hands-on instruction, all the while abiding ... 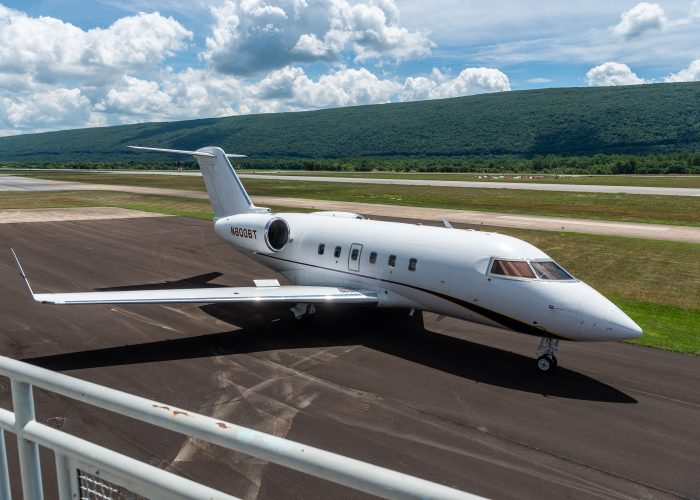 Shawn Kiser, dental hygiene program director at Pennsylvania College of Technology, was appointed to the position ... 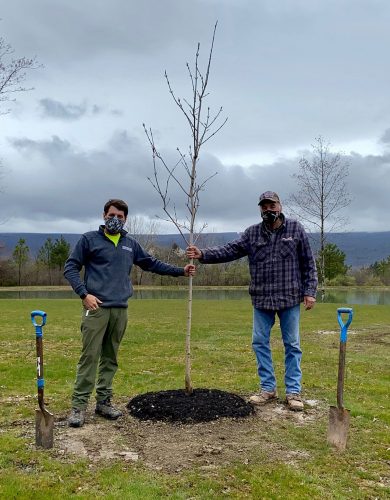 LOCK HAVEN — Dr. Jennifer Deitloff, associate professor of biology at Lock Haven University, was a member of a ...