Bank stocks led the slide as bond yields slumped. Technology stocks, the biggest gainers this year, also pulled the market lower. Energy companies climbed the most as the price of crude oil rose.

Traders also bid up shares in traditional safe-haven investments such as utilities and gold, which climbed to the highest level in more than a year.

“Today the risk-off trade really is North Korea front and center,” said Jeff Zipper, managing director of investments at U.S. Bank Private Wealth Management. “Also you have the hurricane last week and the upcoming hurricane, so there’s a lot on the plate for the market to digest.”

Stocks were coming off back-to-back weekly gains as investors returned from the Labor Day holiday weekend to heightened tensions between the U.S. and North Korea, which conducted its most powerful nuclear test to date on Sunday, triggering U.S. warnings of a “massive military response.”

The latest developments fueled anxiety in the markets. The VIX, a measure of how much volatility investors expect in stocks, jumped 20.7 percent to 12.23.

The slide in bond yields weighed on shares in banks and other financial companies. Lower bond yields push interest rates on loans lower, hurting banks’ profits. XL Group slid $2.35, or 5.8 percent, to $38.27, while Brighthouse Financial lost $3.41, or 5.9 percent, to $54.08. All told, the financial sector fell 2.2 percent Tuesday, the biggest decliner in the S&P 500.

Shares in cruise line operators fell as Hurricane Irma roared toward islands in the northeast Caribbean Tuesday. The Category 5 storm, the most powerful seen in the Atlantic in over a decade, was on a path that could eventually take it to the United States. 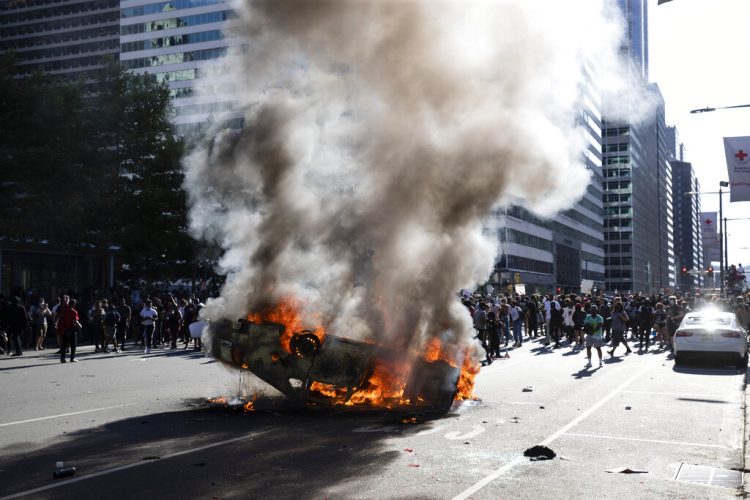 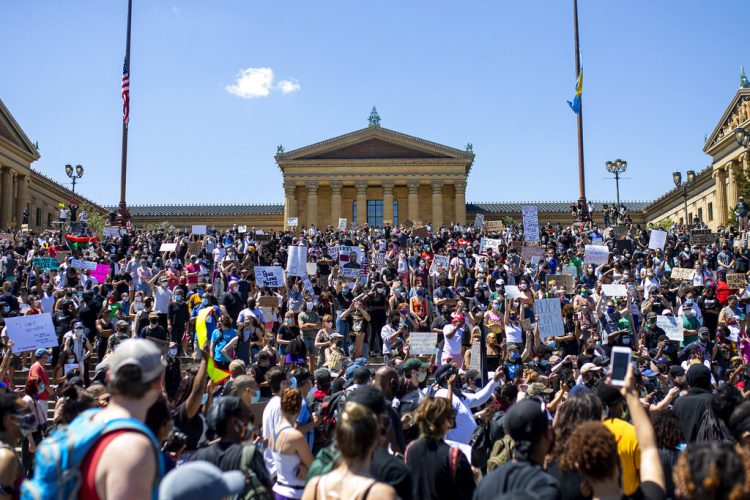 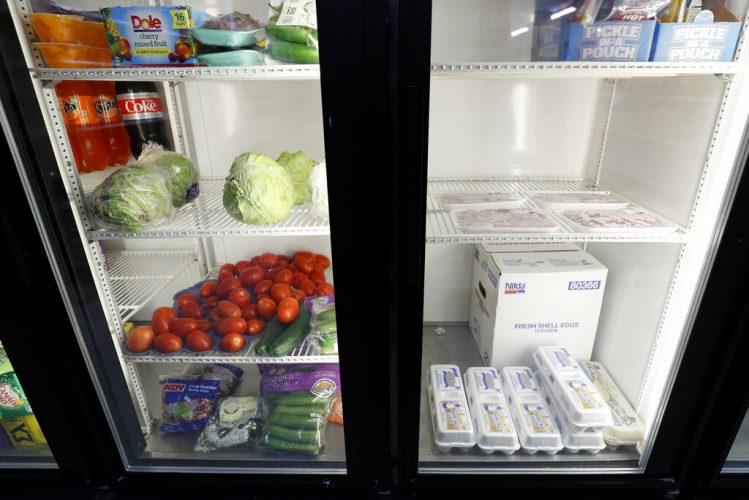 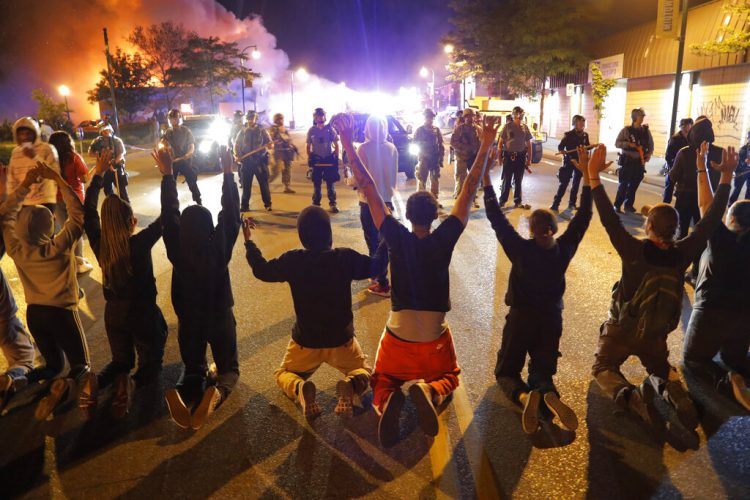 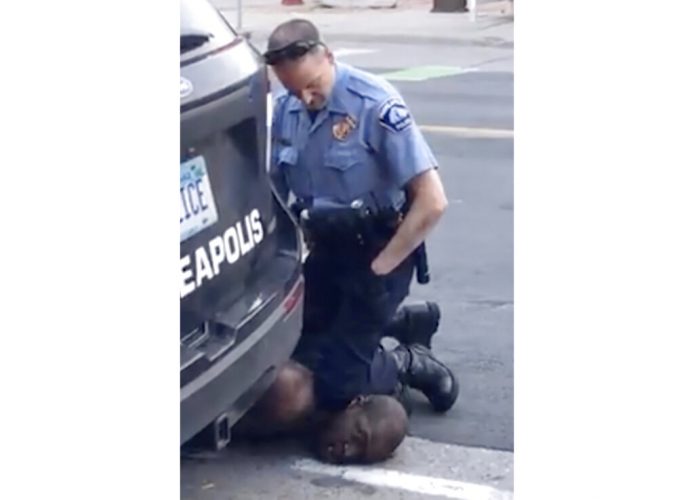 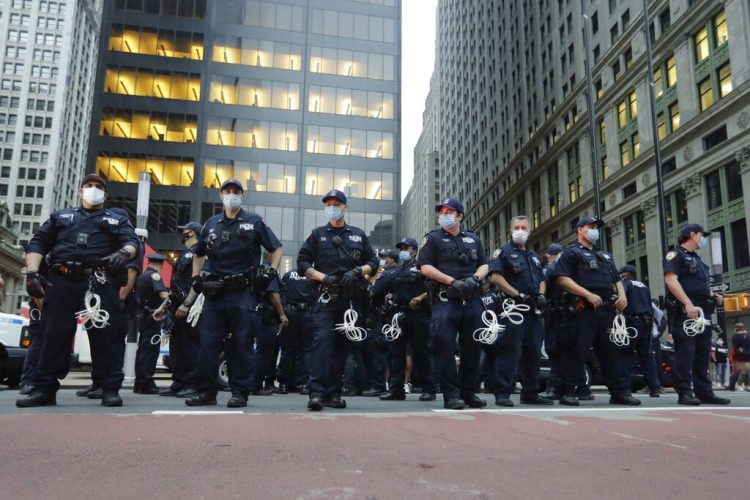 Police across US speak out against Minneapolis custody death