The slow and beautiful arrival of the fall season

To the inexperienced eye, autumn arrives overnight; however, those that look for signs of the changing season will watch as autumn creeps into our lives, almost a day at a time.

Autumn comes in with the misty dawn mornings when a blanket of fog covers the ground.

The fog persists against the weakening sun until late mornings; however, the sun will still be strong enough to produce some hot afternoons.

Our word autumn comes from the Latin word autumnus, of which the origin is a mystery.

The word could have been borrowed from Etruscan, a long-extinct pre-Roman language on the Italian peninsula.

In Old English, the term for autumn was harvest, which remained in common use throughout the Middle Ages. During the 16th century, autumn began to replace the word harvest.

At this time, harvest began to be applied more commonly to the gathering of crops.

Autumn is often incorrectly referred to as fall; however, autumn is the astronomical word meaning the period of time between the autumn equinox (when the sun crosses the equator) and the winter solstice (when the sun touches the Tropic of Capricorn). Fall is not a season. According to Howard Smith’s book, “A Naturalist’s Guide to the Year”, fall refers only to the time when leaves fall off the trees. The word “fall” refers to the tangible world around us; while the word autumn is used to explain an astronomical event.

The term of harvest moon goes back almost 300 years. The term was first recorded in writing in 1706 by Isaac Watts when he wrote, “Seventy harvest-moons fill’d his wide gran’ries with autumnal joy.”If you watched the rising of the moon each evening until the full harvest moon appeared you would have noticed that it rose at almost the same time, within approximately 15 minutes, each night. The harvest moon rises at a very low angle, approximately 27 degrees in relationship to the horizon, appearing to move sideways to the horizon and can be compared to trees, hills, buildings and other objects on the ground. All of this gives the harvest moon the illusion of being enormous.

Although the leaves are beginning to show a change in color, it is the late blooming wildflowers that are currently showing a splash of color. The brilliant jewel tones of the purple asters and the goldenrod provide a critical nectar source for pollinators, such as bees and butterflies.

I wrote in my diary that I saw my first aster flowers this year on September 13th. Asters belong to the sunflower family, with 180 different species of asters recognized today. Seventy-five of these species occur in the United States. The name aster originated from the Greek word for star, referring to the star-shaped flower heads. The asters were cultivated as ornamentals. It was believed that if the plant was burned its smoke would ward off evil-spirits. Because of this belief, the revolutionists, during the Hungarian Revolt, placed asters in their hats. The revolt became known as the Aster Revolution. In England, asters are known as Christmas daisies because the plants bloom late in the year; in France, the asters are known as the eye of Christ and in Germany, the asters are called starworts.

The most plentiful flower in the fall is the goldenrod.Here, in the United States, we have 125 species of goldenrod, and, in Pennsylvania, there are thirty-two native species, of which seven are on the endangered list.

Be sure to go outside and enjoy this season of spectacular colors! 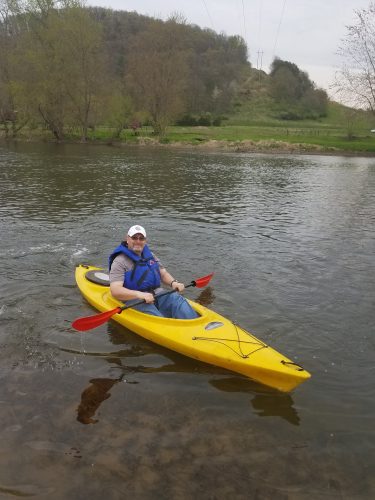 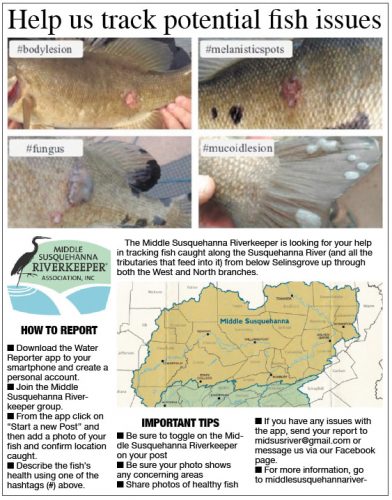 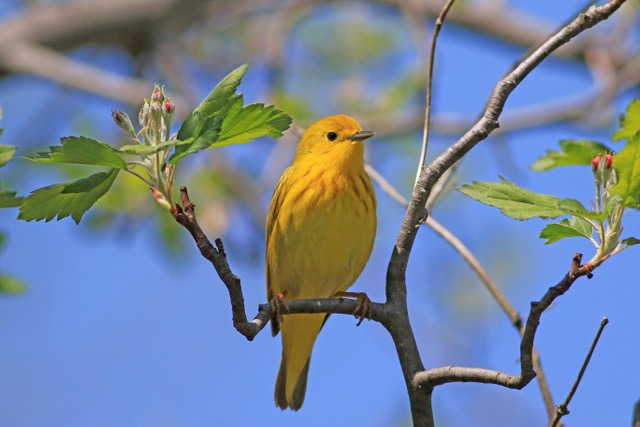