Hunting is a necessity only when done respectfully 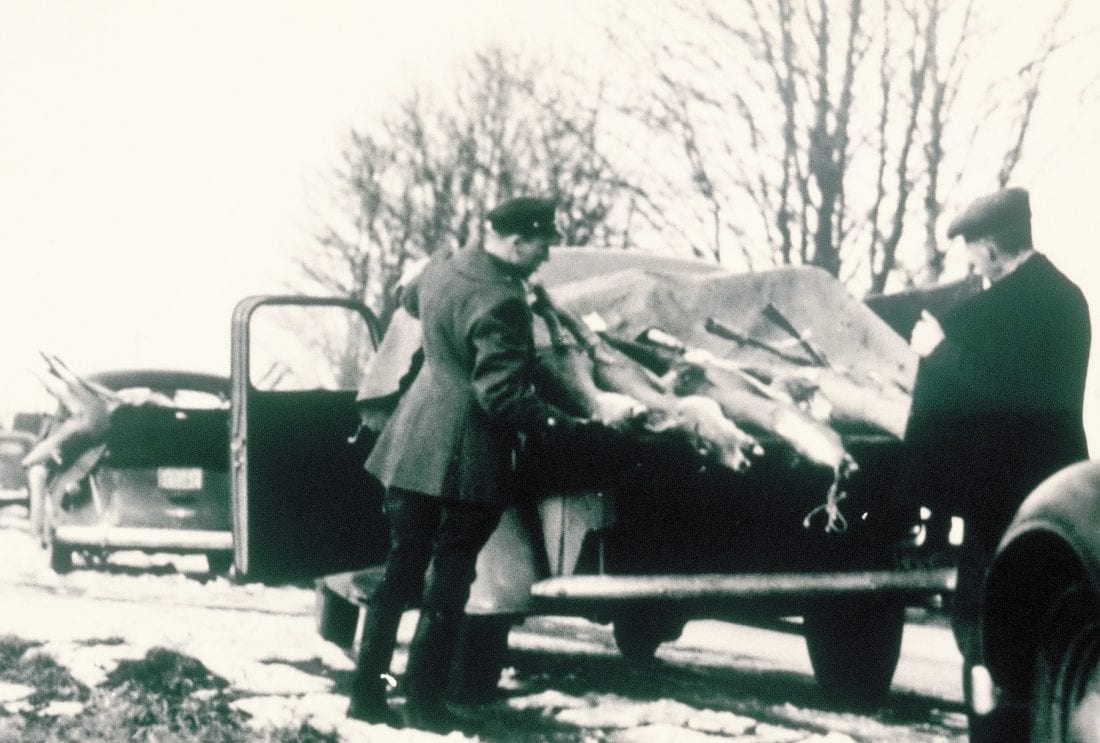 For thousands of years, the moon, rather than the sun, was used by people to track the seasons. Many civilizations gave names to the full moon, of each month, based upon a particular feature of the month. Most of these names, such as those of animals, crops, and weather, were based on nature. For example, on October 13, at 5:07 p.m., we had the Hunter’s Moon.

The full moon of October is a very busy time for PA Game Wardens. During the month of October, woodcock, grouse, rabbit and archery (for deer) seasons began. Wardens were busy making sure that hunters followed the rules of Fair Chase.

In 1893, Theodore Roosevelt set the credo of Fair Chase, which stated that nothing be killed by any method other than Fair Chase or Still Hunting. Civilized man has lost the need but not the urge for the chase, the stalk and even the kill of wild animals. Only those that hunt can understand the fulfillment of a day spent hunting. The sounds of an unseen grouse flushing from heavy cover and the gobbling of a spring turkey or the glimpse of a white tail deer vanishing into the woods can cause the hunter to become excited.

It seems that some hunters and those of us that write about hunting give many excuses to justify the killing of animals for sport; however, there are none. With or without man, survival of the fittest and the age old law of fang and claw are laws of nature that prevail. Wildlife species do not die a natural death.

Being a wildlife officer for 35 years, I’ve meet many types of hunters. One year, on the last day of the deer season, I stopped to check a hunter that had been arrested several times over the years for killing over the legal limit of game.

While getting out of my vehicle, I said, “Can’t believe you haven’t gotten your deer yet.”

I glanced at my watch and said, “Well, you only have a few hours left.”

“Don’t matter, I really don’t care if I get a deer or not. Anymore, I’m just happy to get out and take my gun for a walk.”

On returning to my vehicle, I studied my old nemesis. He turned his collar up against the cold, gave me a wave and started into the woods.

He looked contented and certainly wasn’t in a hurry.

Although on many checks before he hadn’t been truthful, I hoped that this time he had reached the highest plateau that a hunter can reach.

This plateau is reached when a hunter respects and has affection for the game he hunts and also enjoys the chase more than the kill. The hunt is in pitting one’s human skills against that of an animal, while the kill is the end. Unlike the fisherman that can release his catch, the hunter cannot release his game to be hunted again.

Throughout the years, I met many hunters that were high points of my hunting seasons; however, one very low point occurred when I arrested a group of hunters for killing over their limit of deer.

These men had put their wives’ and youngsters’ tags on the deer that they themselves had killed.

What upset me the most was that the young hunters at camp were subjected to the adults’ illegal hunting.

Chances were that game wardens would meet these young hunters in years to come.

Wouldn’t it be great if all young hunters started out hunting with someone that had already reached their high plateau?

They would have learned the satisfaction of a good hunt without the absolute need of game to take home.

Now, I don’t want you to think I’m down on hunters because I’m not.

Hunters have footed the bill for wildlife here in Pennsylvania since 1895. Without hunters, there would be no wildlife.

The Native American felt that he was a part of nature, respecting wildlife and giving thanks for the animal’s soul after killing the animal.

Native Americans were conservationists, not by choice but by circumstances. They had limited abilities with their bows/arrows and spears. The Native Americans respected the game and used every scrap (meat, hide, sinew and bone) of each animal to the fullest extent. However, with the coming of the white man and his superior weapons, food gathering became easier for the Indians. Fresh meat was at the tip of his trigger finger. The Native Americans grew wasteful, and just as the white men, they picked only the choice parts of wildlife to eat. Within a period of one hundred years, wildlife became scarce or non-existent.

When the American hunters came on the scene, they had to dig deep into their pockets to pay for wildlife programs across the nation.

I often wonder what part the American Hunter will play in the future.

Today, the hunters’ part is of no less importance than that of our grandfathers over a hundred years ago. 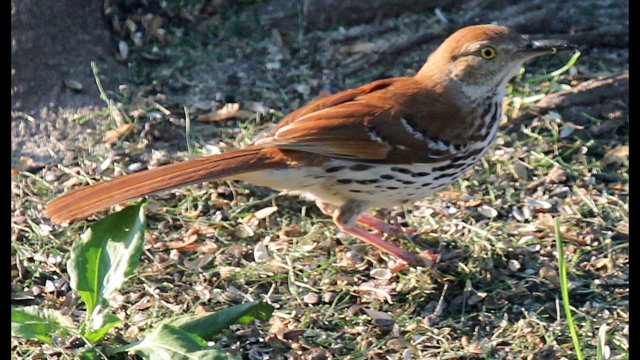