Not all are happy about an early deer season

Steve Bray said he and his hunting party planned to hit the woods for Saturday’s opening day of the firearms deer season, but they were not happy about it.

Their disappointment centers on the timing of the season.

This year, the state Game Commission changed the opening day to Saturday, switching from the traditional start of the first Monday after Thanksgiving, which had been in place for more than 50 years.

Bray, who resides in Meshoppen, called the change “disappointing” and “disruptive.”

“I have family in for Thanksgiving that will leave a day earlier, and some guys have to work on Friday, which makes it hard to get ready for Saturday,” Bray said. “None of us are happy about it.”

The proximity of opening day to the Thanksgiving holiday has forced hunters to prepare earlier, according to Paul Scavone, owner of JS Sporting Goods in Wilkes-Barre Twp.

Scavone has been busy selling hunting licenses, ammunition and accessories but, from what he’s hearing, his customers aren’t happy about the change from the traditional Monday start.

“Not a lot of fans of it. It’s more hectic for guys to get ready right after the holiday,” Scavone said. “A pretty fair amount said they won’t even be able to get out until Monday.”

At Nimrod Haven Sporting Goods, in Hanover Twp., owner Joe Lasecki said the sentiment from his customers is a 50-50 split.

“Most of the guys that hunt from camps hate it,” Lasecki said. “You used to have Thanksgiving, then Black Friday and the weekend to get ready and head to camp. It was a tradition.”

From a business standpoint, Lasecki said the change could have an impact because the Saturday before deer season was always busy.

Now, Lasecki said, he’ll open up on Thanksgiving hoping to make up for the lost day.

While stores like Nimrod Haven changed their schedule to accommodate the Saturday opener, the Game Commission’s Northeast Region Office in Dallas took the same approach. The office is usually closed on the Friday after Thanksgiving, but this year it will remain open for those hunters purchasing a license at the last minute.

Bill Williams, information and education supervisor at the region office, said hunters are aware of the new opening day and license sales during the week are in line with previous years.

“We always get a rush in sales this time of year because many people buy licenses just to hunt deer season,” Williams said. “It speaks to the popularity of the rifle deer season.”

As far as hunters’ opinions on the Saturday opener, Williams most of the comments he heard have been favorable.

The move to a Saturday opener will expand the season from 12 to 13 days, including three Saturdays. The firearms deer season runs from Nov. 30 to Dec. 14. In most areas, hunters may take only antlered deer during the season’s first six days, with the antlerless and antlered seasons then running concurrently from the first Saturday, Dec. 7, to the season’s close.

“We expect the opening Saturday to become the biggest harvest day for bucks,” said Christopher Rosenberry, supervisor of the Game Commission’s Deer and Elk Section. “The first Monday will play a lesser role, but how much less remains to be seen. The second Saturday, since it is concurrent with the start of antlerless season, will probably become the second-biggest harvest day for bucks.”

Based on reports from PGC personnel in the field, deer numbers in the northeast region are strong, Williams said, and there are plenty of large bucks. The main factor that could lead to a drop in the opening day harvest is weather, he said.

“For a lot of people, opening day is the only day they hunt. If there’s unfavorable weather, the deer hold tight and the hunters will leave the woods if they get wet and cold. That would have an impact,” Williams said. 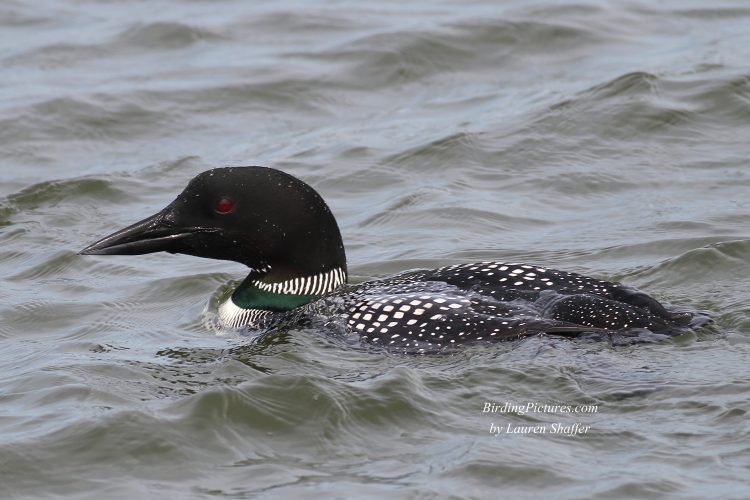 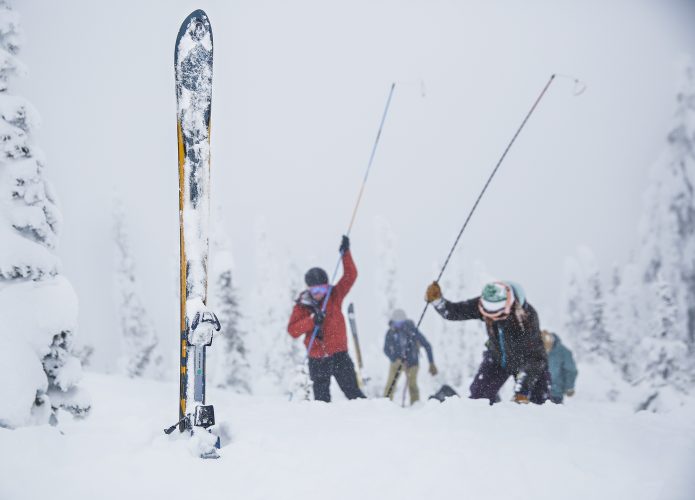 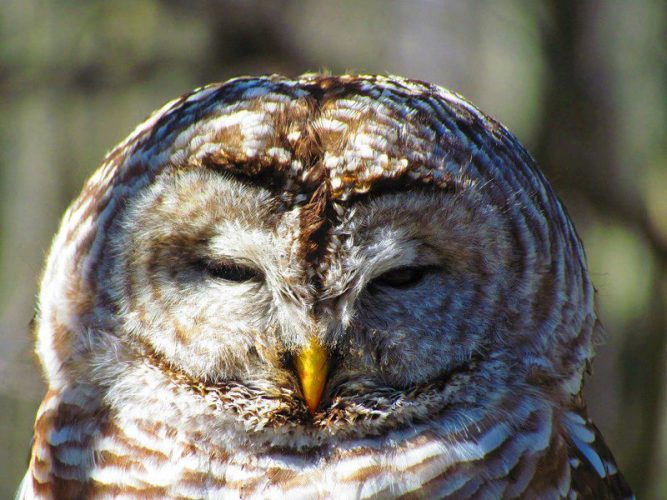 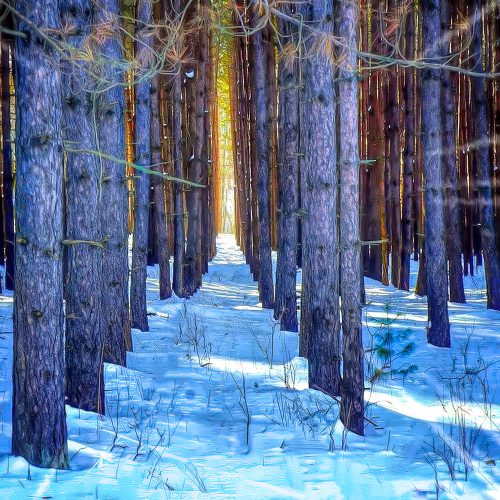