Judge to rule whether fraternity death case can proceed

BELLEFONTE (AP) — Members of a now-shuttered Pennsylvania State University fraternity will learn on Friday whether a district judge believes there is enough evidence to send charges related to the death of a pledge to county court for trial.

District Judge Allen Sinclair said after the seventh day of a preliminary hearing ended Thursday that he would render his decision today at 11 a.m. The ruling could result in dismissal of some or all of the hundreds of charges filed against Beta Theta Pi and its members.

The fraternity and 18 of its members were charged after the Feb. 4 death of sophomore engineering student Tim Piazza, whose agonizing night in the fraternity house was caught on security camera, showing him clearly in pain after drinking heavily and suffering a series of falls.

The 18 fraternity brothers face charges including involuntary manslaughter, aggravated assault, hazing, alcohol violations, reckless endangerment and evidence tampering, but they don’t all face the same charges. Two of the brothers waived the hearing, meaning only 16 brothers and the fraternity were involved in it.

In a marathon set of oral arguments that stretched over two days, defense attorneys sought to persuade the judge that their clients’ roles were minimal or their actions did not amount to criminal behavior.

Piazza, 19, was in the Penn State frat house to attend a pledge bid acceptance ceremony when he consumed a dangerous amount of booze and fell down a large set of basement steps. Large portions of the video broadcast earlier in the proceeding showed Piazza, from Lebanon, New Jersey, falling again through the night.

He was found in the basement the next morning, but the fraternity members waited 40 minutes before summoning an ambulance.

Authorities say Piazza had suffered severe injuries, including a fractured skull and a ruptured spleen.

Defense attorneys told the judge their clients had little reason to anticipate the tragic results that night, which also included an alcohol-fueled social mixer with a sorority group.

“Yes, there’s excessive drinking on college campuses,” argued attorney Theodore Simon, who represents Luke Visser. “That does not transform it into criminal behavior.”

“There is no evidence that Joseph Sala acted in any way that manifested an extreme indifference to the value of human life, that he had a conscious awareness, a foreseeability that death or serious bodily injury would result,” Ambrose argued.

Centre County District Attorney Stacy Parks Miller said many of the defense arguments would be more suitable for a jury to consider, and she disputed a suggestion that the fraternity members would not have known of the danger because no one had died previously during the fraternity chapter’s long history.

“As far as this idea, ‘Well, nobody died before,’ do they really think they get a free death before someone is held responsible?” Parks Miller told the judge.

Defense attorney Michael Engle argued that “the voluntariness of the drinking” is an important factor when considering Piazza’s fate.

“What we have is evidence from this record that this tragic death was simply not foreseeable here,” said Engle, who represents defendant Gary DiBileo.

He challenged Parks Miller’s approach to charging the men as accomplices, arguing that would require a principal actor and that was not established.

Parks Miller repeatedly said the actions of the fraternity brothers, who directed pledges to run through a series of drinking stations, showed the sort of recklessness required to support some of the allegations.

HARRISBURG (AP) — With Pennsylvania facing a wave of retirees leaving the workforce with no savings, top state ... 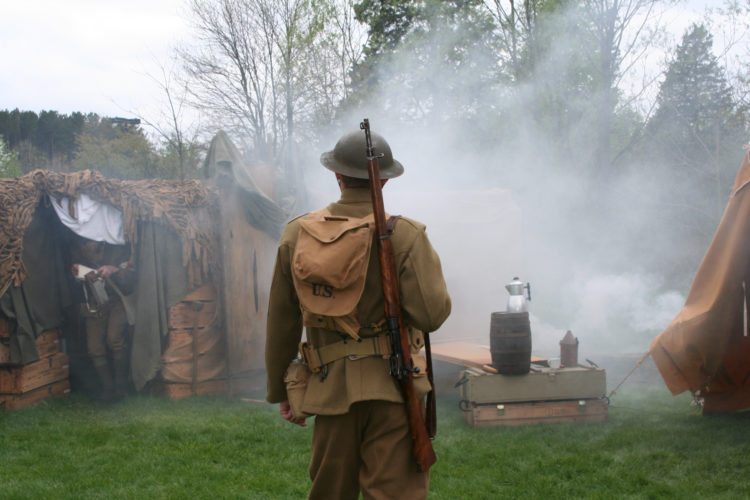 PHILADELPHIA (AP) — A cow that escaped twice from a nativity scene in Philadelphia is back in place. The cow, ...

Steelers are now out to recover from near miss

Board seeks fracking ban in watershed

HARRISBURG (AP) — A commission that oversees water quality for the watershed that supplies Philadelphia and half ...

STRASBURG (AP) — The 85-year old driver of a horse-drawn buggy has died after colliding with a pickup truck on a ...