No one displaced from apartment fire 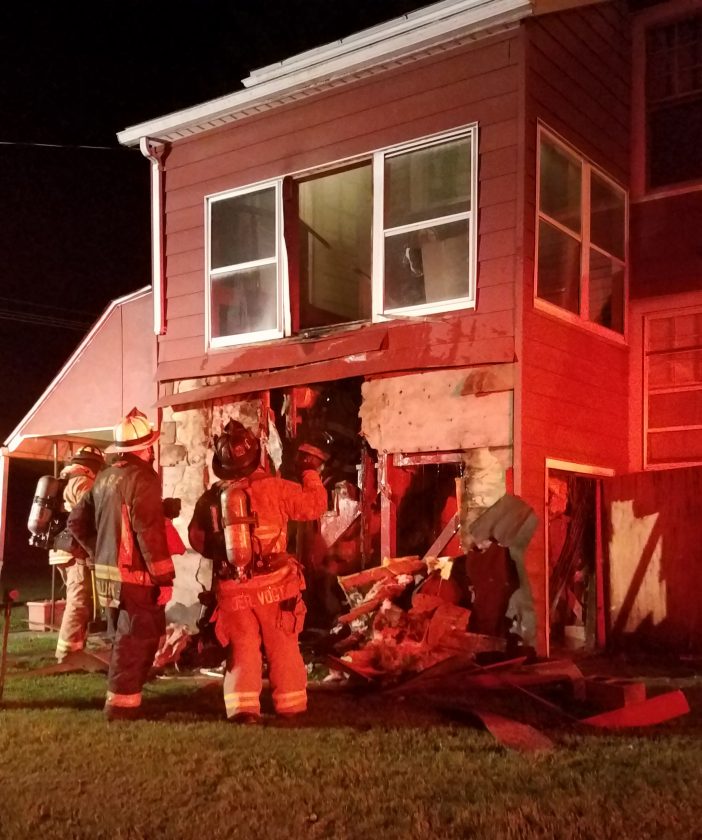 Careless smoking was believed to be the cause of a fire that damaged an exterior wall and a stairwell to this four-unit apartment building at 526 Childs Drive in South Williamsport on Friday night, borough Fire Chief Casey Lowmiller said. Firefighters from the borough and several surrounding communities rushed to the scene about 9:45 p.m. and had the fire under control within a matter of minutes, Lowmiller said. One of the building’s tenants discovered the fire and doused it with a portable fire extinguisher and a bucket of water. Fire damage was under $5,000, Lowmiller said, adding that no one was displaced by the incident.

Facing charges of abusing an infant, a man recently sought to suppress evidence from an earlier possession charge. ...